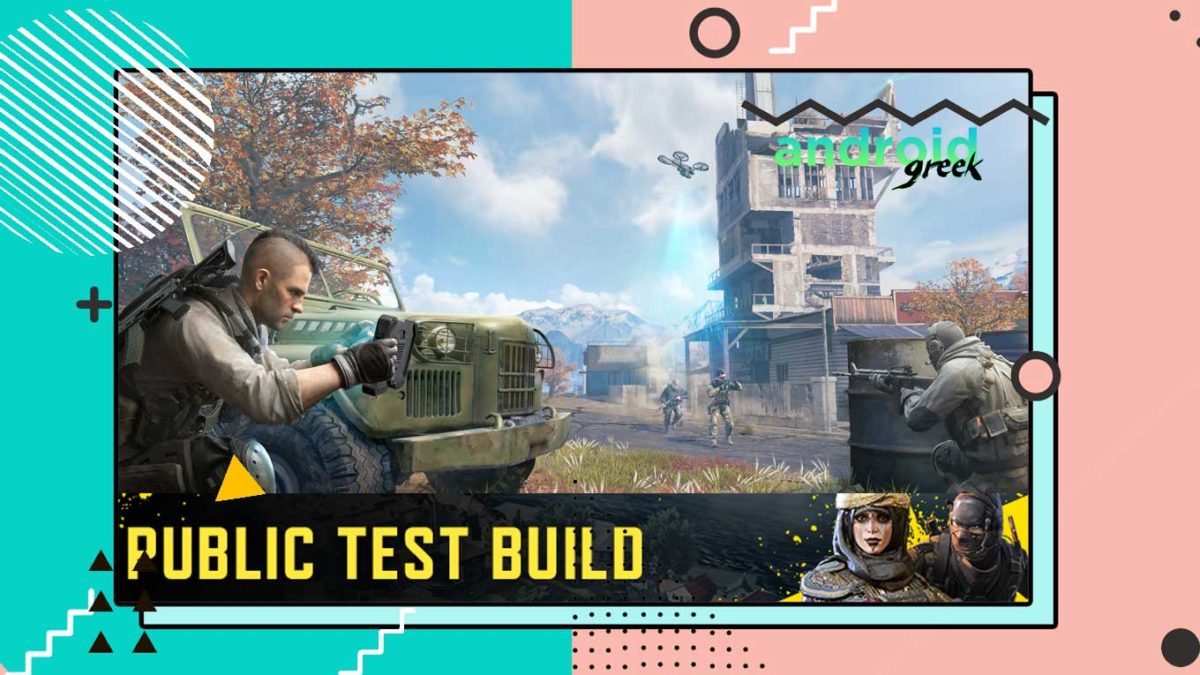 COD releases its latest Beta, where the participant can experience the upcoming release of the game. Not to mention, not everything is going to be released in the stable build. Also, the game is likely to have significant bugs which might cause battery draining or unexpected crashed.

This Beta is prepared for the upcoming two seasons, so let’s check out this Beta update and know more about it.

This content will be available later when the stable version of the game is released; however, players have a chance to expereince the content in the game.

Check out the public test, which brings upcoming season and in-game anniversary content. Both Android and iOS players can enjoy the build before continuing to check out the following pre-requirements

Your progress will not carry on the stable update; all information and player data collected will be deleted.

Hopefully, this article remains helpful for you, and you have downloaded and installed the COD Public Build. Share your feedback and fill an in-game survey to provide feedback to the developer of the game. Share your query in the comment section down below.