PUBG teases Karakin is the fifth map, similar to Miramar to replace Vikendi 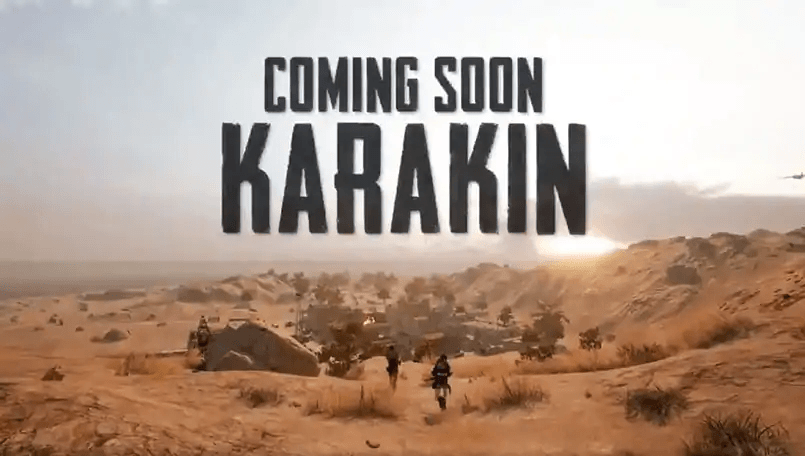 PUBG Teases its Upcoming Map Called Karakin, which might replace Vikendi. The Map is quite similar to Mimar with a touch and feel of Desert. There Will be a lot of changes compared to Miramar. Today PUBG Show-cased its New Map Karkin with a video, where two in-game characters running toward a small town in a Desert Map.

Whereas, the Map having a Bombarding Which likely to be Red Zone. Karakin is the 5th map of PUBG Mobile, The map is identical to Miramar in many aspects from what the teaser we have seen as of now. Actually, The Karakin Map is a Real placed on this planet placed in North Africa or the Middle East continent. This Village located on the top of a Mountain, This is what we have seen in the teaser.

According to Report, This map might be 2×2 in Size compare to other maps is like a TDM map. There is also some speculation about the “Black Zone” would destroy all building with a mortar and the PUBG Chapter 2 get started. Unfortunate, there is no more information or leaks about the Karakin is available but we believe in the next couple of week we start hearing about it more.

It may have something to do with this.

Additionally, it confirmed that the Karakin Will replaced Vikendi from the PUBG Because PUBG Community manager said “Vikendi will be rotating out when season 6 begins, but not permanently. You can of course still play Vikendi in custom matches. We’ll have more information soon.” 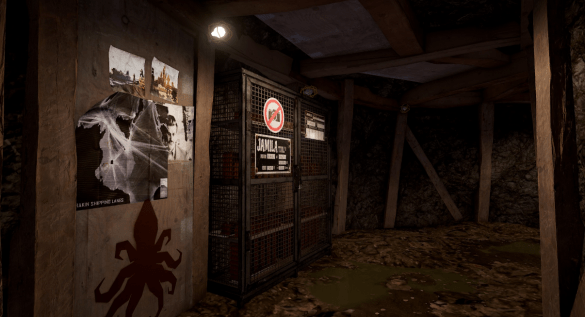 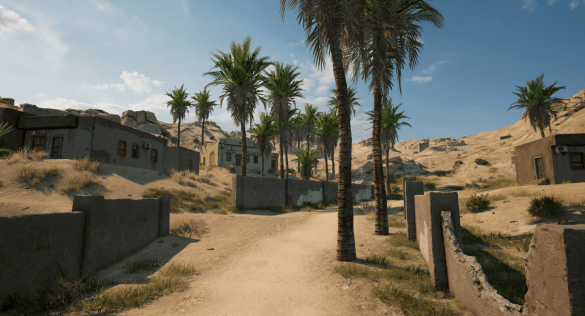 This Map does not exist as of now in any PUBG Tittle, likely it would be in Early Test server. Furthermore, there is a strong possibility they will start answering some of the Answer in Reddit.

Also, The Motor Glider Will arrive this month in PUBG. Even, Before rolling out to Public it Will run on Alpha BETA for developers and then roll-out for PUBG Labs. If there didn’t find any critical bugs, Error or Crashed they will roll-out in a couple of weeks.