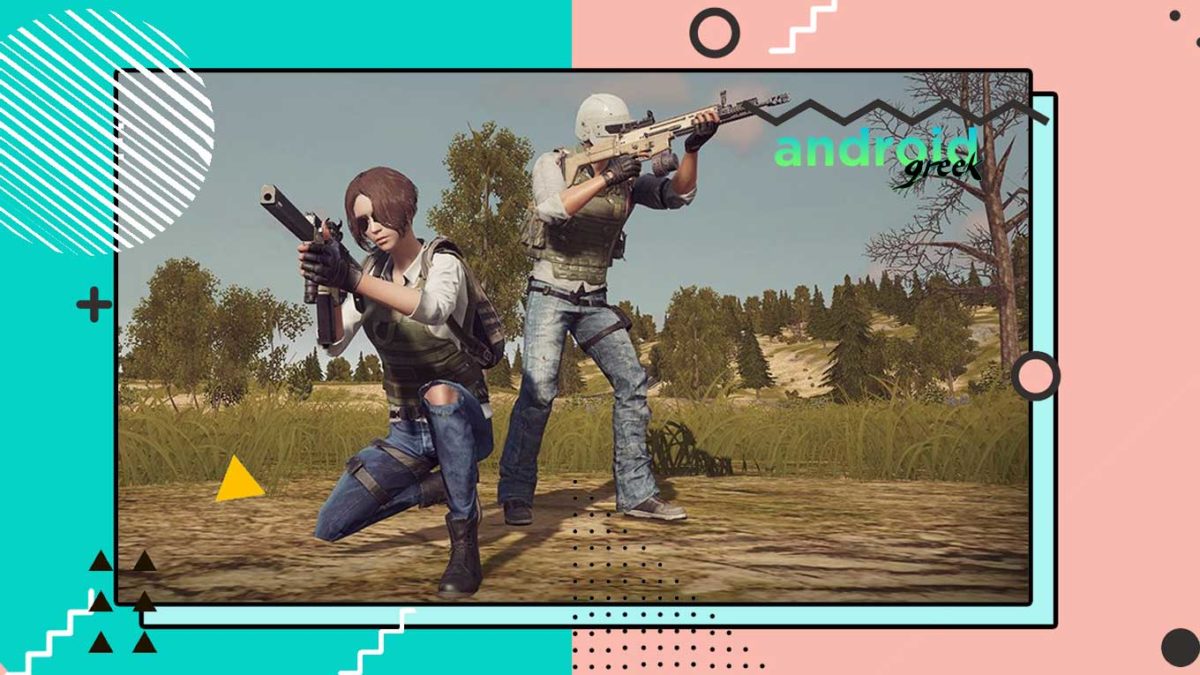 However, the game wasn’t made available for pre-order on iOS devices. According to recent reports, PUBG New State is likely to launch in August on Android. With the recent press release, the iOS version of the game could arrive once the game is released globally.

Having reached 20 million pre-registrations, we would like to announce that iOS pre-registration for PUBG: NEW STATE will begin starting in August!
Thank you to everyone for all the love and support!

Besides PUBG Mobile and Battlegrounds Mobile India has become the top-grossing Free Mobile Game. There is a huge excitement among Players. If you haven’t pre-registered, you can check out the guide here.

The game will offer a global interest feature alongside some class upgrades like Call Of Duty: Mobile. Whereas, the game also to be received a lot of competition from the upcoming launch of Apex Legends Mobile. If you have any queries, please share them with us in the comment section down below. Stay tuned for further updates in the future on the same.