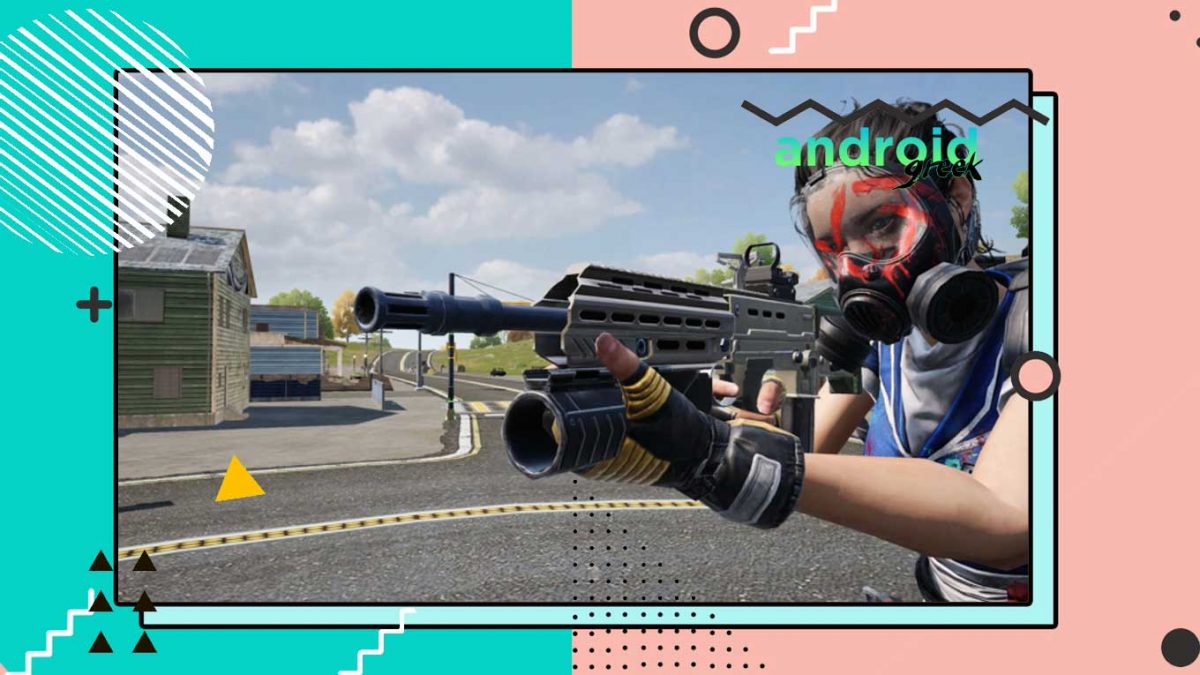 PUBG New State is dedicated to futuristic-style multiplayer games developed by Krafton and PUBG Corporation. Initially, it was released in late 2021 and is available on both iOS and Android. As a futuristic game, it needs several updates to explore futuristic things. And since its release, the New State has rolled out numerous updates.

Similarly, users are now waiting for the next update, v0.9.37. Keeping that in mind, developers recently posted complete patch note details on the YouTube Channel. Because the new update will roll out after the August 18th maintenance, we are sharing a guide to help you know the complete patch notes for the v0.9.37 update.

Developers have scheduled server maintenance for August 18th, 2022. On that day, you will not be able to access New State between 00:00 and 06:00 (UTC+0). At that time, developers will add the v0.9.37 update to it. So that, after server maintenance, players can update the New State app and get the exciting arrival of such updates.

Hello Survivors,
The game servers will be closed for maintenance on AUG 18 from 00:00 – 06:00 (UTC).#NEWSTATEMOBILE #UPDATENOTICE pic.twitter.com/RH34RkYVzF

Moreover, numerous new things are coming to this update. Earlier, there was no information about it. All thanks to the developers, who posted a video on New State’s official YouTube Channel unveiling the v0.9.37 patch notes. But those are somewhat confusing to some players. Below are the complete patch notes for the v0.9.37 update. The New State v0.9.37 update features a new weapon for the game. It is an AMR rifle with the highest damage among all the snipers. It can penetrate and damage enemy vehicles. Lynx AMR does not require any attachments except scopes. Meanwhile, this one is the best sniper rifle, but with a default of 10 bullets, and is available in care packages; Armory in Chest and Troi are the main downsides. Survivor Pass is one of the ways in New State that each player holding the pass is supported. Indeed, it includes various things that become very useful for survival. Luckily, developers update their survival pass internally. And, this time, survival has got its volume of 10. Here, you will get Shy-D from the Dream Runners faction. Additionally, players who complete the missions will be rewarded with Shy-D outfits.

Previously, there were significant issues with some gunplay. For this reason, in the v0.9.37 update, developers improved gunplay for some specific guns. S1897 increased weapon damage while decreasing pellet speed from nine to one. Similarly, MK47 now supports a grenade launcher.

And the S12K now has a longer magazine, specifically a weapon capacity increase to 20. However, the reload speed gets slowed. So these are the gunplay changes I would like to see in the v0.9.37 update.

Excluding the earlier updates, the v0.9.37 update will feature some other in-game updates. This update includes the armory alarm timer changed to 2.5 seconds, enhanced UI while parachuting, and players getting level 4 gears in deathmatch mode. Apart from that, an issue has now been fixed that automatically changes a player’s position.

Once you pass through the service maintenance period, you will be ready to download and install the new 0.9.37 Update. The update will roll out on both the Google Play Store and the App Store. Still, some users are tense regarding where to download such notable updates. For this reason, below are the instructions to install New State 0.9.37 Update.

Note: If you have already installed PUBG New State on your device, tap on the update button in the 4th step.

PUBG New State is officially available to download for both Android and iOS.

PUBG New State is one of the Unique title offering 2051 experience in the game. More specifically, the appearance of the whole game is feels you the life of Year 2051. Because it has many In-game stuff which are based on future. Also, the game has includes a huge variety of features. From which some of the highlights are Tesla cars, Tesla Giga factory and many other future based exciting items.

Apart from this, if we talk about the system requirements for installing PUBG New State on your devices, they are given below as-

Alongside the official launch of PUBG New State on Android, developers released the game for iOS devices. For this, there are some system requirements you must follow. These requirements are that the OS must be iOS 13 or above, and the file size is 1.5GB. After following the given requirements, you can now proceed to download the game on your iPhone using the below given steps.

Before procedding ensure that you have enable third-party installation, for this you need to turn-on the Unknown Source installation. 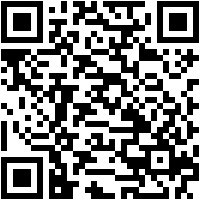 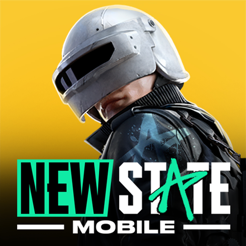 Conclusively, PUBG New State is already a future-ready game. But, To expand more, they again introduced a new update, v0.9.37, that will start availing from August 18th. So with the help of the above steps, you can download such an update and get the experience of 0.9.37 patch notes. Still, if any user has queries, ask them in the below section.