PUBG Mobile 2.2 Apk, and OBB File Download – Update on Android and iOS: How to download and Install Guide 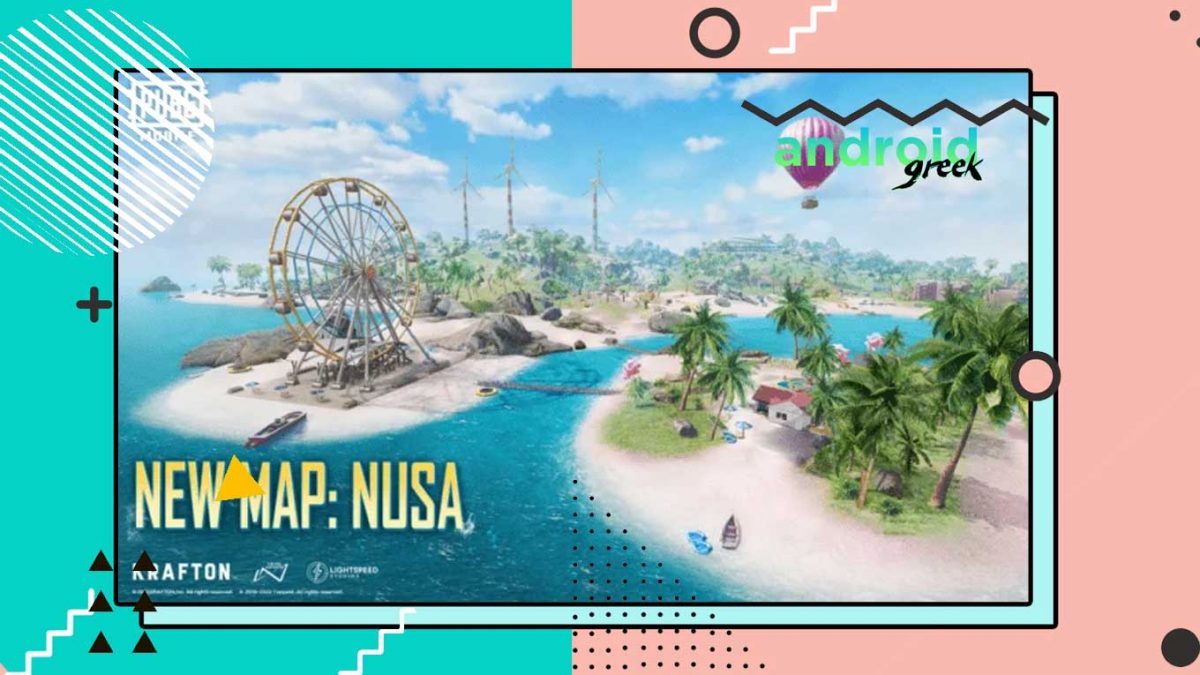 After 30 days of testing, PUBG Mobile’s next update now arrives. However, the update has no definite date but is more likely to be released everywhere on the 15th of September. If you remember, the 2.1 update for PUBG Mobile added a lot of new features. Similarly, the recent 2.2 update introduced new enhancements to the game.

PUBG Mobile is restricted in certain regions. But more likely, developers have a habit of updating the game every two months. Subsequently, the 2.2 Update is the fifth PUBG Mobile update of 2022. So, below, let’s take a look over all the new PUBG Mobile 2.2 Updates along with the complete download guide.

Since the initial days, PUBG Mobile has also focused on offering new things to its existing user base. And, after five successful years, they are still following the same habit. However, in the past two years, PUBG Mobile has faced a lot of downfalls. But after such situations, developers do not lose hope and release newer updates internally.

As of right now, Tencent rolled out a new update that reads “2.2 Update“. This update featured numerous things, such as a new bridge, Cheer Park 2.2, new mode, location, and more. Apart from that, there are also a few minor changes that you can see in the update. However, some of its glimpses are.

It is a newly added 1 x 1 km square map that offers a compact exploration area to the players. Here, you’ll get to roll over the newly designed scenic with fast and strategic matches. Considerably, Nusa is one of the shortest maps in PUBG Mobile’s history ever.

Gear Front Mode: There is a new mode that has a variety of eight exclusive skills that are going to debut on September 29th. Accordingly, you’ll get to know about the available skills under this mode. More likely, the Gear Front Mode offers you a bunch of opportunities to get into the deep gameplay of PUBG Mobile.

Erangel has been updated. The popular PUBG Mobile map “Erangel” has been given a new look and enhancements in the 2.2 Update. Here, developers added a new feature that is rainbow. Alongside, there is a bicycle platform, hospital and melta power updates, and a discount store. For a better combination, this time PUBG Mobile got a new system called “Gas station and targeted supply crates.”

Collectively, some more changes can be seen in the 2.2 Update. But more favorably, the above listed are the major ones. However, if you want to know the complete details, you can either download it using the below guide or check the complete patch notes on their official website.

How do I get the PUBG Mobile 2.2 Update?

What would you do with your own 🏰 stronghold?

As with every update, you have two options to grab it. One is through APK and the other is through device-based stores. But, previously we have observed players facing installation errors, so below we are trying to elaborate on both gateways to download the PUBG Mobile 2.2 Update easily.

Note: PUBG Mobile is banned in India, so players from that country are not advised to follow the below-mentioned download guide.

Before looking at the below steps, make sure to enable the installation of apps from an unknown source.

Overall, the PUBG Mobile 2.2 Update would be a new way to engage with PUBG Mobile. So these are the different easy guides to get it either from the Google Play store/App store or directly via APK file. Even so, if any user has a question about it, please leave it in the comments section below.