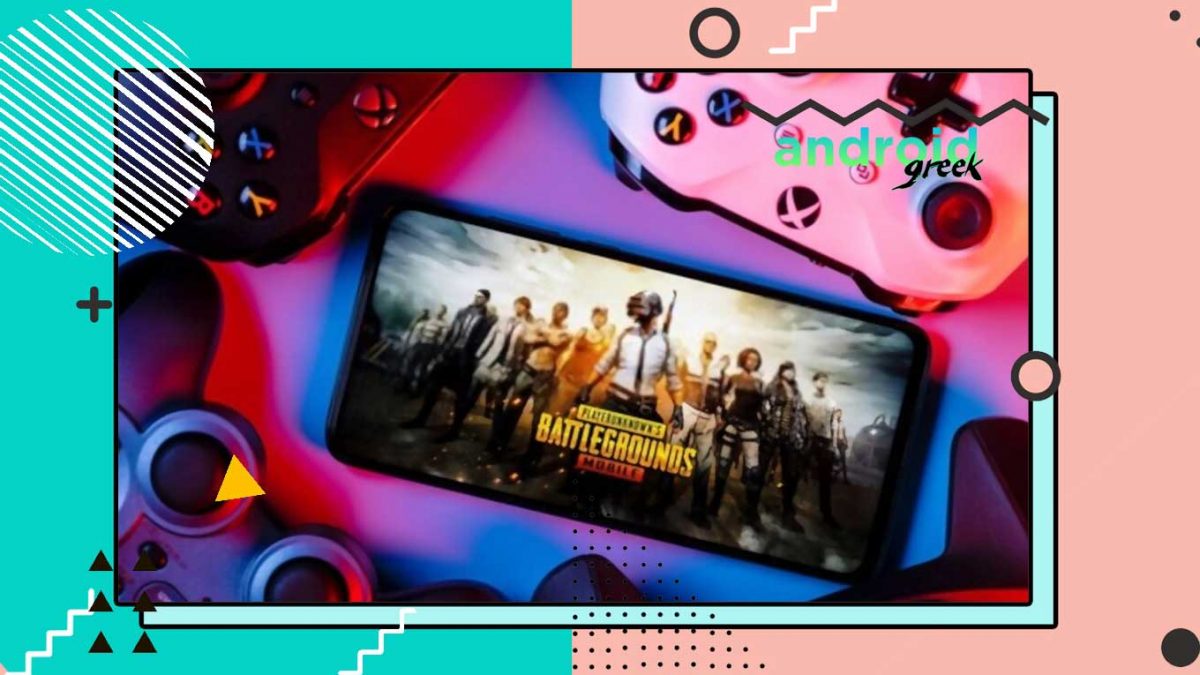 Before 2017, there was no sign of battle royale games. But, after the arrival of PUBG Mobile in the gaming community. It gave birth to a new genre and encouraged different developers to develop that same. But PUBG Mobile has such potential that fans are still missing it even after the ban (in some countries).

Moreover, Players like PUBG Mobile introduce their updates regularly. Likewise, PUBG Mobile is on the same patch. Indeed, they are about to release a new update which is the 2.2 Update. It is going through the beta phase and is soon to be released. So, here we will discuss PUBG Mobile 2.2 Beta details and the Installation Guide. However, The update is yet to unveil the complete patch notes. But as per the beta phase, there are some confirmed things, including C3S8, Nusa and more. So, below we would like to share all such exclusive additions likely featured in the future 2.2 updates.

It is the second-best exclusive map on PUBG Mobile. Per beta, Nusa is a new 1km x 1km Battle Royale map considered the most miniature map ever. You can imagine it as half of livik and One-eighth of Erangel. It will be the best map for those players who like constant action in a limited area. It is a full 8-minute duration map that looks quite similar to Sanhok.

PUBG Mobile 2.2 update beta shows two new characters one is female, and the other is male. The female character Sophia can detect loot, even the hidden ones. On the other hand, Riley can store a lot in his bag. However, You can use such abilities in Special and arcade mode. Else, both characters can be usable on any map.

The update witnesses three new In-game titles that would like to grace your strength in the game. In which the first is Top Superstar, including mythic and legendary both. As per beta, it can be purchased through coins. But, more likely, it will be unveiled once the update launches. Similarly, there are two other titles, Emerging Celebrity and Stalwart Guardian.

All new 2.2 updates will feature a new season of cycle 3. Through this, players will get to know new things in the game. However, This is not the first time that PUBG Mobile has introduced such a thing. But, more likely, this update is some more exciting thing. Although, this information was collected from the 2.2 update beta experience. So, it could be hard to say something more for C3S8.

The arrival of the new update means a new month for Royale pass. PUBG Mobile 2.2 update will get a new month for Royale pass called R15. With this new month, players will get exciting rewards and benefits in the game. Unfortunately, the game is still in the beta phase, so we cannot specify any particular compensation. But, Yes, the M15 would have a bunch of benefits for players.

As of now, the game is under the beta phase, which allows some invited players to test the update. More likely, the release date for the same is expected between 8th to 14th September 2022. Meanwhile, Players can see the 2.2 update launch in between these dates. For so, below, we are stating some instructions to help you install 2.2 updates once it launches.

Note: PUBG Mobile was earlier banned in India and not allowed to play. For so, No player from India recommends playing it.

Conclusively, There are many things to explain about the PUBG Mobile 2.2 Update. But, All of them contributed to the beta test. They are not confirmed and may not feature in the final game. So, here we have taken the established things along with the download instructions. Even if any user has a query, feel free to ask them below.