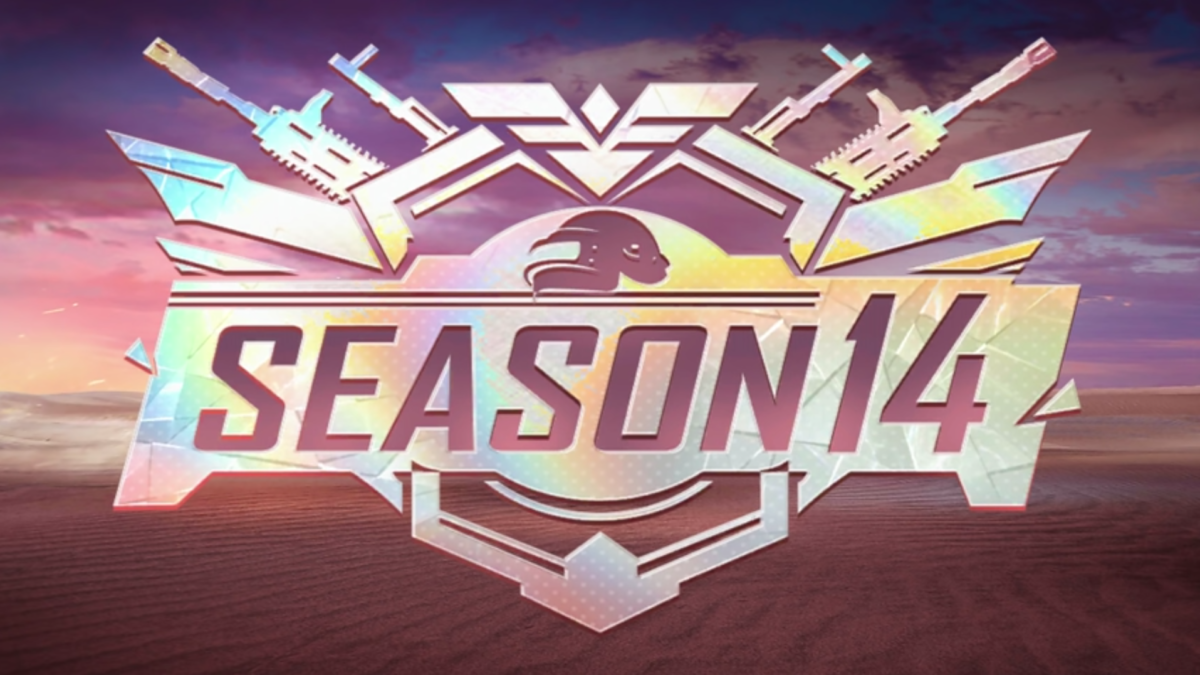 Pubg Mobile has recently received the Season 14 Royal Pass, Where the game brings a lot of major improvements. Hence, the game has add new battle Livik Map to the game, which used to develop with an aim of less time but having intense gameplay. Therefore, the game also meant to be featuring new vehicle and the guns to the game.

Pubg Mobile seems to be bringing a lot of major changes to the game, however, it seems the identical features also come in the Korean version. There were a lot of players who used to play the Korean game because of some existing skins and the outfits alongside an extra perk to the game. So let’s take a closer look at it and know more about it.

There were a lot of news things that comes with the PUBG mobile 0.19.0; first thing first, the New Season 14 Battle Royal pass roll-out on July 12th, and the name of the season was “Spark the Flame.” Meanwhile, the game also introduces the M416 New Gun Skin and Avain Tyrant Set alongside a new character named Pharoah. Not to mention, there were a lot of new skins for the Weapons and the outfits along with Season 14 and many more things to count.

Furthermore, if you are one of the earlier players to update the game, then you will receive some more perks. On the other hand, if you already had an Elit Battle Royal pass, then you will receive 600 UC in total helps to upgrade the Elite royal pass with the addition of 1800UC. Meanwhile, the price of the UC is the same as the previous one but some new things such as the Dragon Hunter Theme available as rewards.

It is quite easy to download the Korean version of the game, but the game as not available on the Android Google Play store; instead you need to download the game outside, but it was as secure. 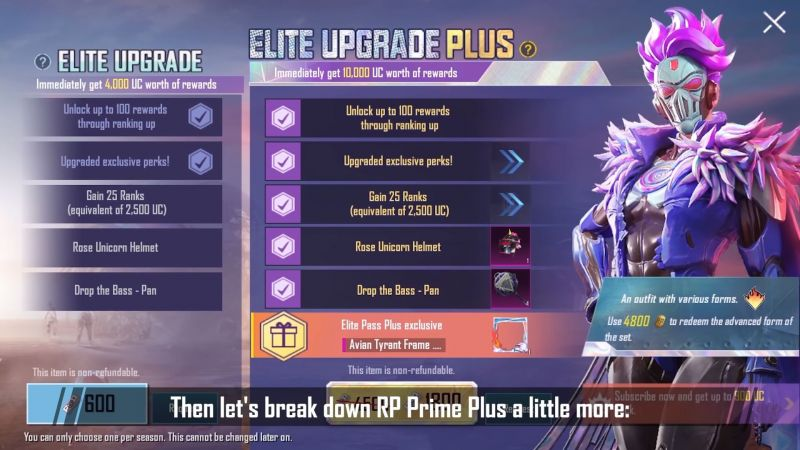 Noteworthy; the game doesn’t go to create any conflict and doesn’t have store the data cross-platform version. Hopefully, we believe that it helps you a lot thanks for being with us, We would like to know your valuable opinion and feedback if there is any query share with us in the comment section down below. Stay tuned for more further updates In future on the same.

How to Use Zoom Meeting App on Your Computer