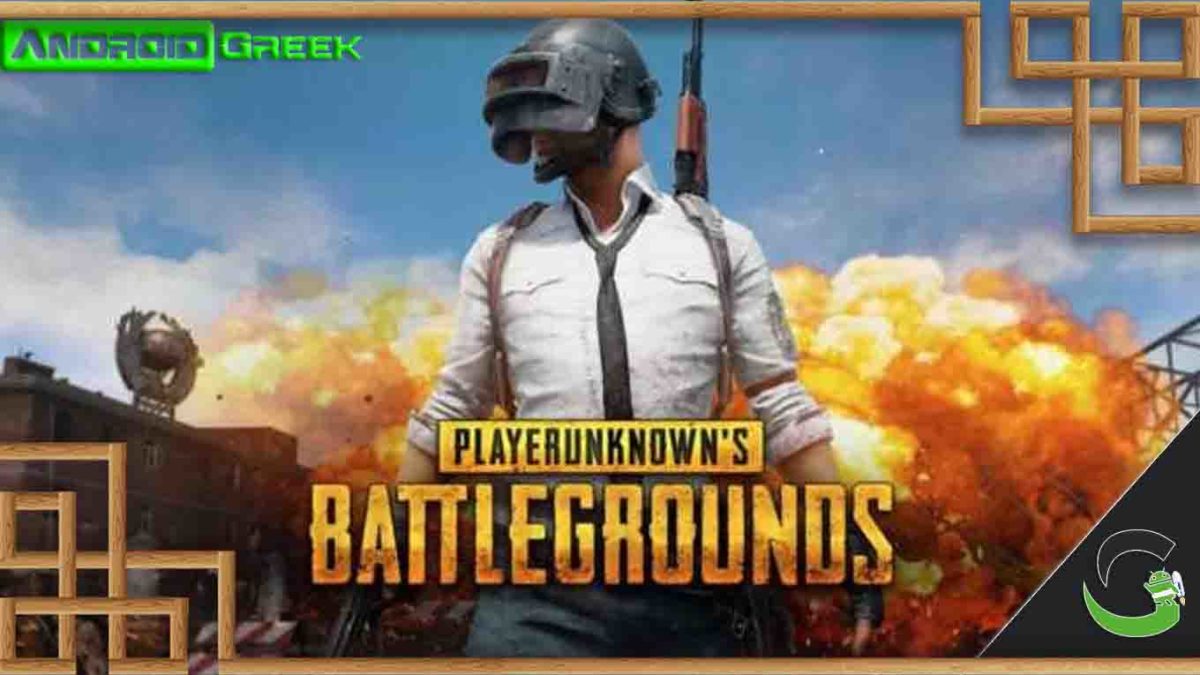 PUBG Mobile has already added the new Arctic mode update to the game which makes very hunger games like element to the game. It expected that the 0.18 Update might Bring the Miramar 2.0, Bluehole Mode and many things. But now, the game is ready for preparing another update, with a lot of new things in the cards. 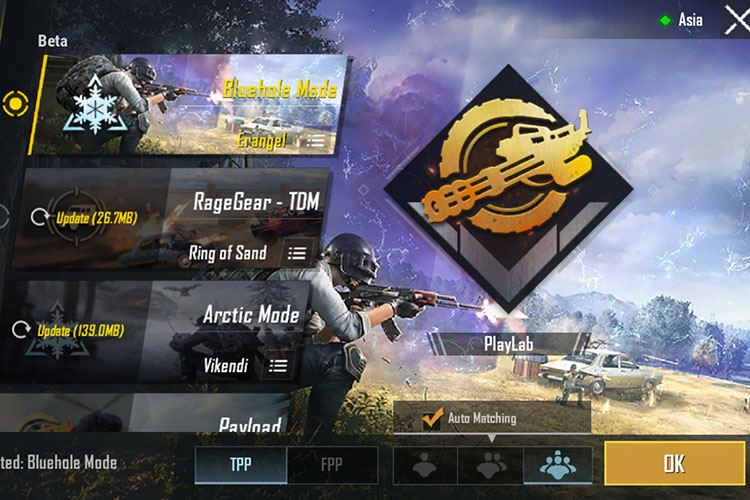 In the group of new things, it will expect that they introduce a new “Bluehole” mode in Evoground. In this mode, the next zone circle will pre-marked on the map. But only to reduce campers, the pre-marked zone will a “Blue-hole” because of this it gets name Bluehole mode. Moreover, Players inside the pre-marked zone take damage (Reduce your Health). In PUBG mobile 0.18.1 that players don’t camp in one place which ends up making the game boring, and sometimes will be frustrating.

Besides that, the game will be expected to get Miramar 2.0 update with racing ramp, vending machines, and more. Additionally, it looks like the map will also feature some intense dust-storms, so you cause visibility issues. 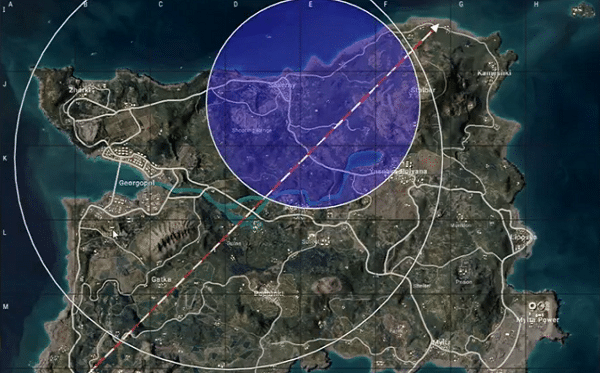 Hopefully, We assume that this article remains informative for you. You have successfully known about “PUBG Mobile 0.18 Update to Bring Miramar 2.0, Bluehole Mode, and More”. Thanks for being with us, share your more valuable feedback and opinion. If any query let us know in the comment section down below.