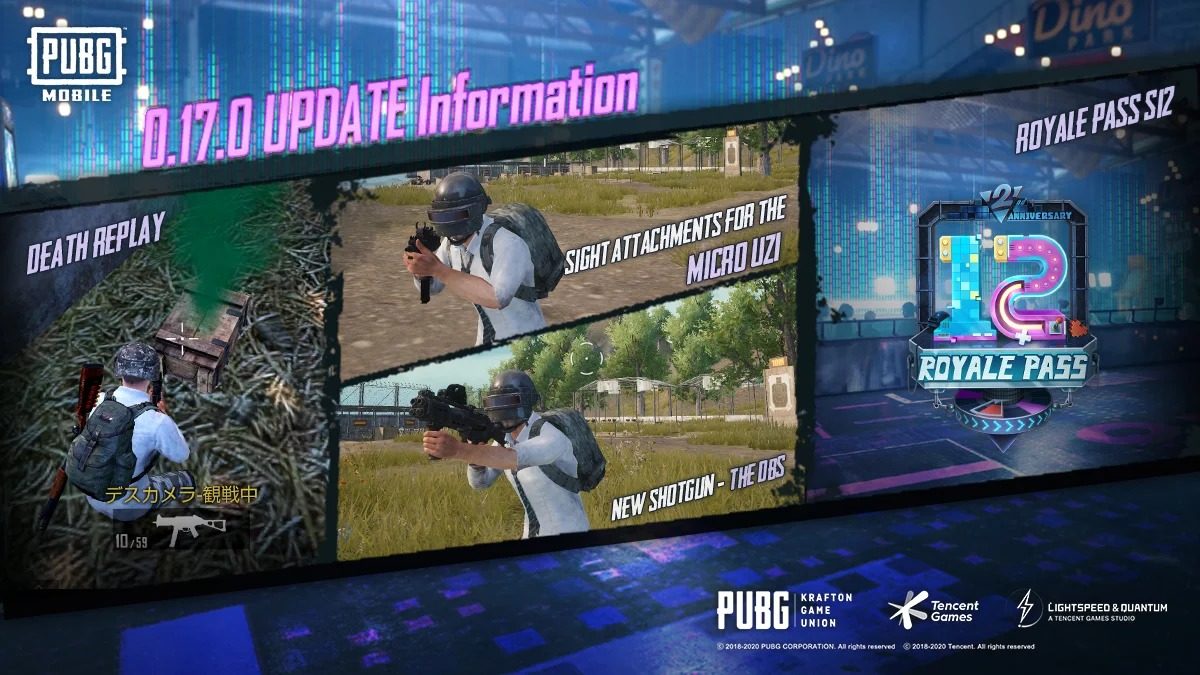 PubG Mobile’s latest version, which comes with some major changes such as the PUBG Mobile 0.17.0, comes with an immersive gameplay experience. Where PUBG is celebrating its 2nd Anniversary: Introducing a new character, new features such as Kill Cam, New EcoGround Mode, and Hardcore mode. The update requires 1.76GB of free space on Android and 1.95GB of free
space on iOS.

What you will receive after the update

There were some rewards that you will receive after updating the game from Google Play Store or Apple App Store. Where players who update the game to the latest version will receive 50 Silver, 2x 888BP, 3-Days anniversary Pan Skin and some additional rewards based on your Levels and Tier. 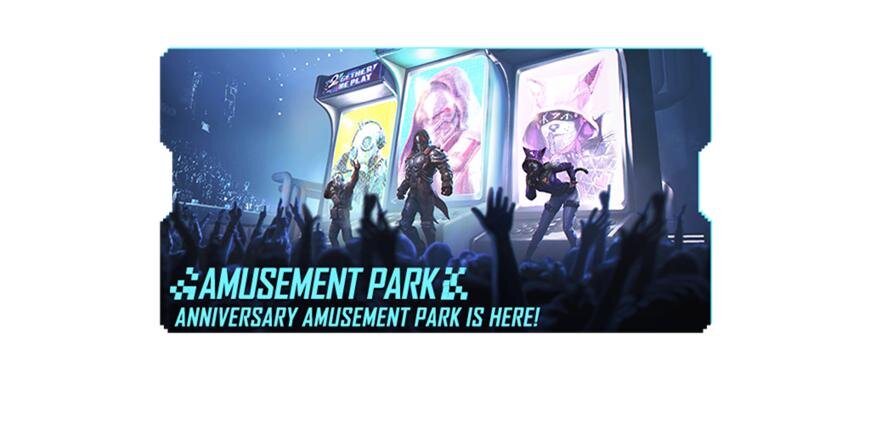 Players have a chance to enter an Amusement Park Mode during Erangel matchmaking in Classic Mode, which includes: 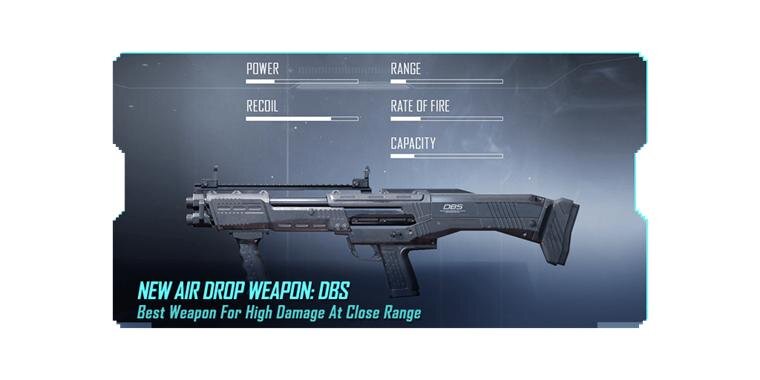 A new feature now supports the adjustment of the voice volume for a single teammate in battle. Players can adjust volume according to their teammates’ voices. 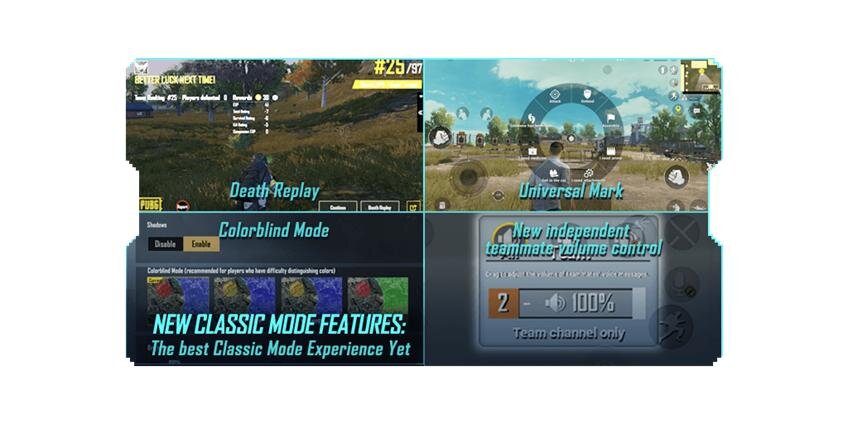 Added Universal Marks, which allow players to mark locations, supplies, vehicles, death crates and doors. When marking, the corresponding marks are displayed according to the different objects. Players can mark and respond to teammates’ marks for quick communication. Preferred settings can be configured in Settings.

Added Death Replay, which allows players to watch how they were eliminated. Players can watch from the attacker’s perspective for a certain time prior to their deaths.

Hardcore Mode can be selected in the Arcade Mode selection screen. In this mode, there are no sound prompts, manual actions are required like pick-up and opening/closing doors. This mode gives players a more realistic shooting and survival experience. 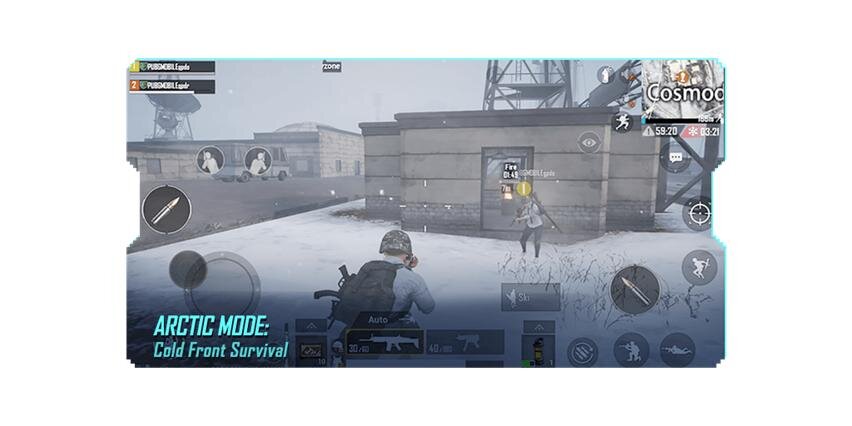 Based on Classic Mode gameplay, arctic storms will appear periodically in Vikendi. Players will need to maintain and keep their body temperature high through various means, otherwise, their health will continuously decrease.

Survive Till Dawn and RageGear – PickUp will be removed for further tuning after the update. Please keep an eye on the update notes for future release dates.

Improved the camera shaking and position adjustment in some situations in Team Deathmatch FPP mode to increase realism. 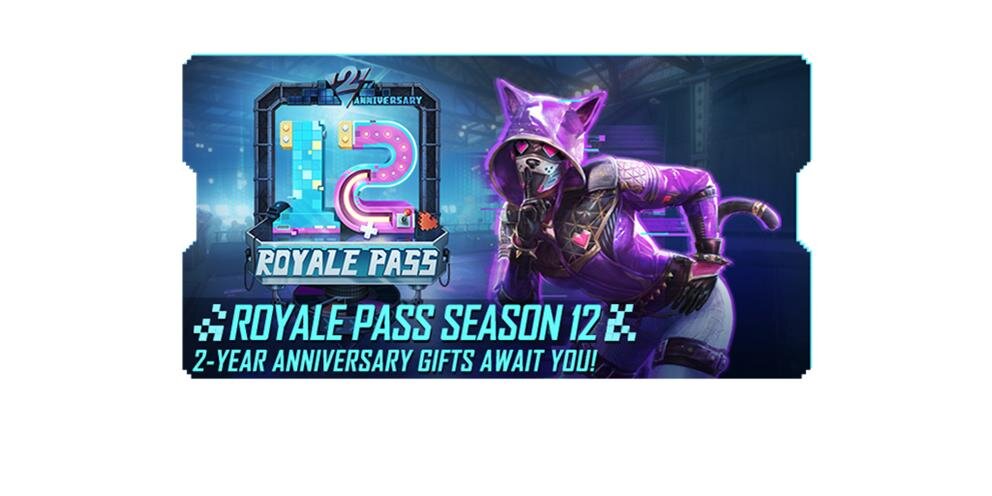 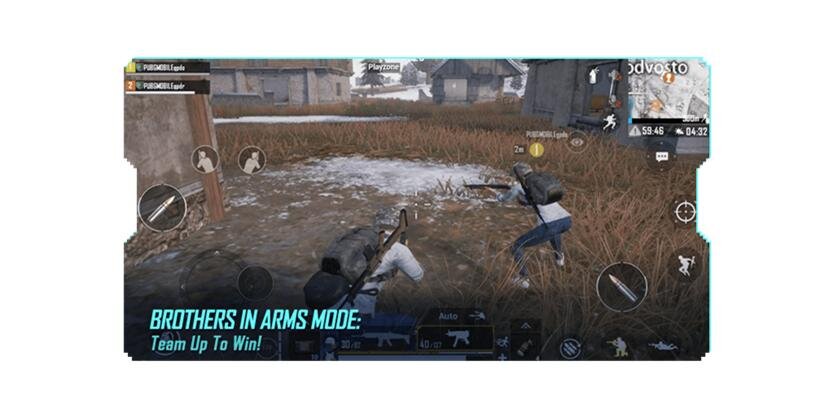 Player and crew verifications are required for players participating in Crew Challenge. Players in a crew need to link social platforms or complete in-game missions to increase their and their crew’s verification points. Only crews that meet the corresponding verification requirements can advance to each phase of the Crew Challenge.
A fair and exciting game requires a safe environment. For Group and Finals phases, a security test is required before the game begins. 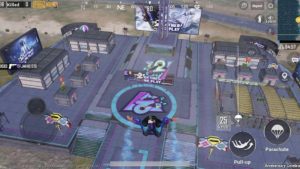 Added Close-Up View: The game will automatically switch to close-up view when players are trying on helmets, hats, glasses, masks, and backpacks

Thanks for being with us, Share your valuable opinion and feedback in the comment section down below. Stay tuned for more further updates in the future on the same.