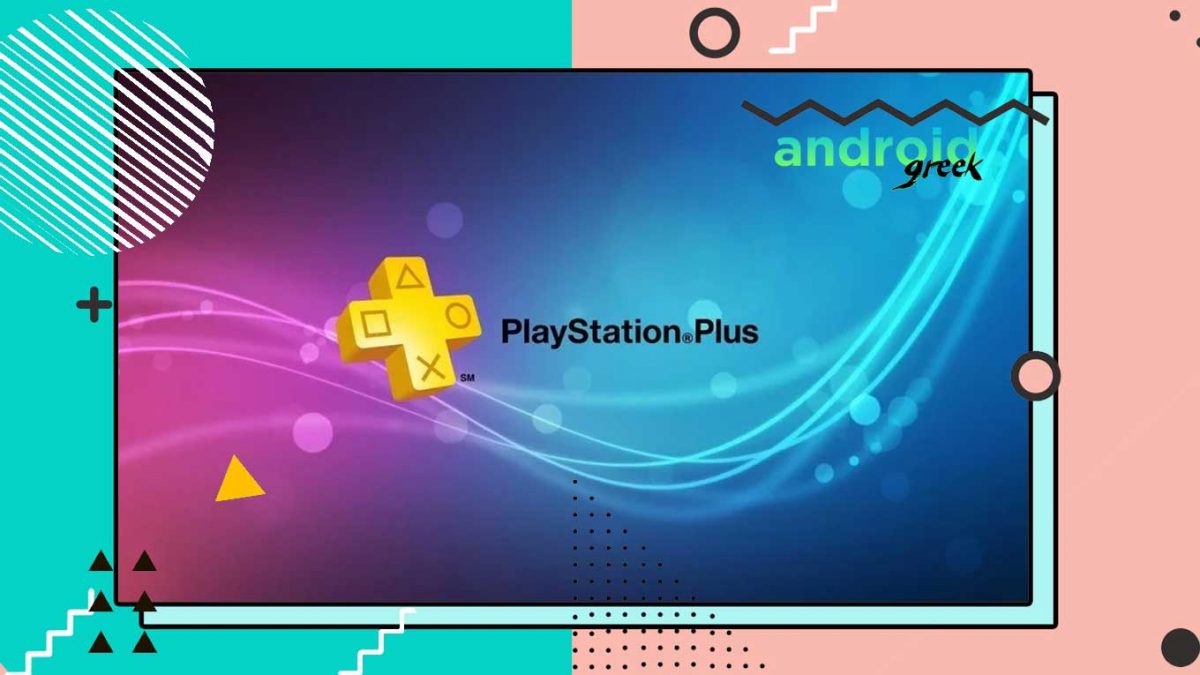 Sony released the list of games which will be added to the upcoming PS Plus Extra and Deluxe (Selected Market). Both known for their separate and known for their features even though gaming titles for both of them are different and almost covered every category of gaming.

Moreover, there are several updates for the PS Plus Deluxe subscribers who will get access to PS5 games, PS4 games, classic games, remasters, and time-limited game trials from first-party studios. So, here you will get to know Sony PS Plus Extra and Deluxe Tier Games Announced.

Sony’s Upcoming PS Plus is all set to launch on 23rd June 2022. In direct to this, the officials have announced the gaming titles for their extra tier and deluxe tier. However, The users can also have the access to PS5, PS4, and other remastered gaming titles. But, To have more benefits and experiences, Sony has added a few gaming titles to each of the categories. So, let’s Checkout all of them mentioned below as –

Conclusively, These are the different gaming titles to be available on the coming PS Plus mentioned on different tiers. However, To have a detailed analysis you can also check out PlayStation Plus’s official website so that you can get more brief on the same.