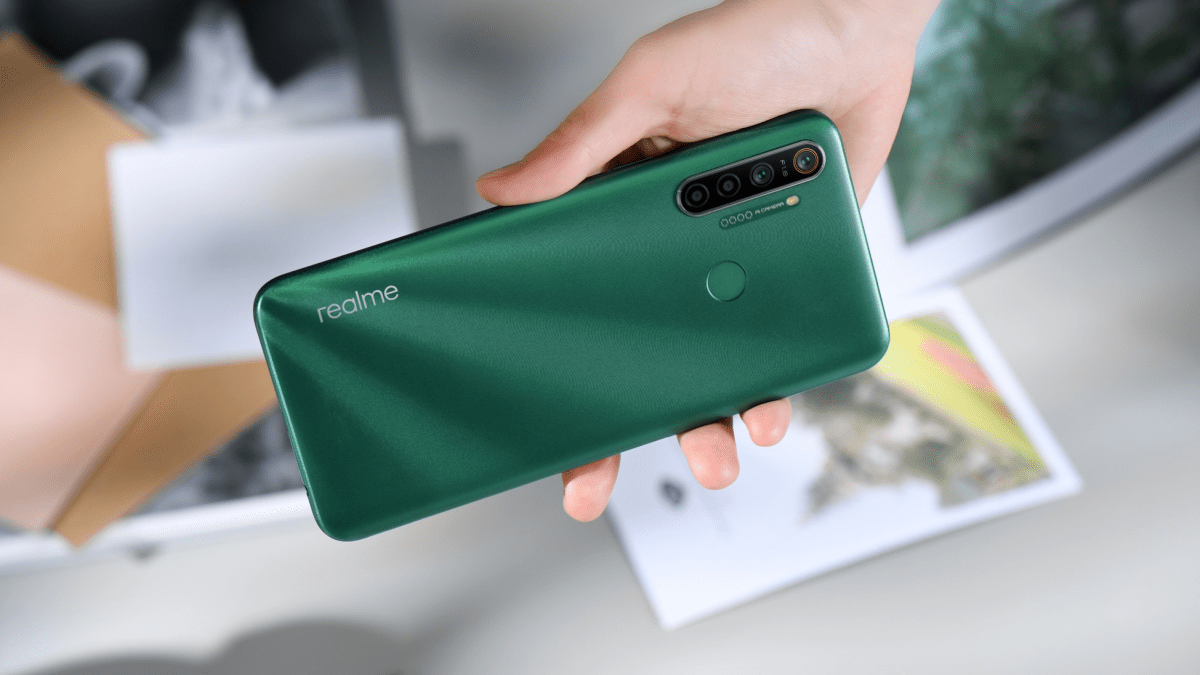 Realme launched there Realme 5i, Which is Quite Similar to Realme 5s and Realme 5. Which include all the Similar Specification and Design, Let’s find out do you really need a Realme 5i or Realm Smartly launched a new device in the market.

First thing first, they introduced their new Sunrise design pattern, but the Design launched of the device remain same including a Curve Edges and Quad rear camera setup. Not to mention, This remains the best comfort to hold alongside it remains the 3.5mm audio jack and Micro USD. Know Complete Specs of Realme 5i [Click here] 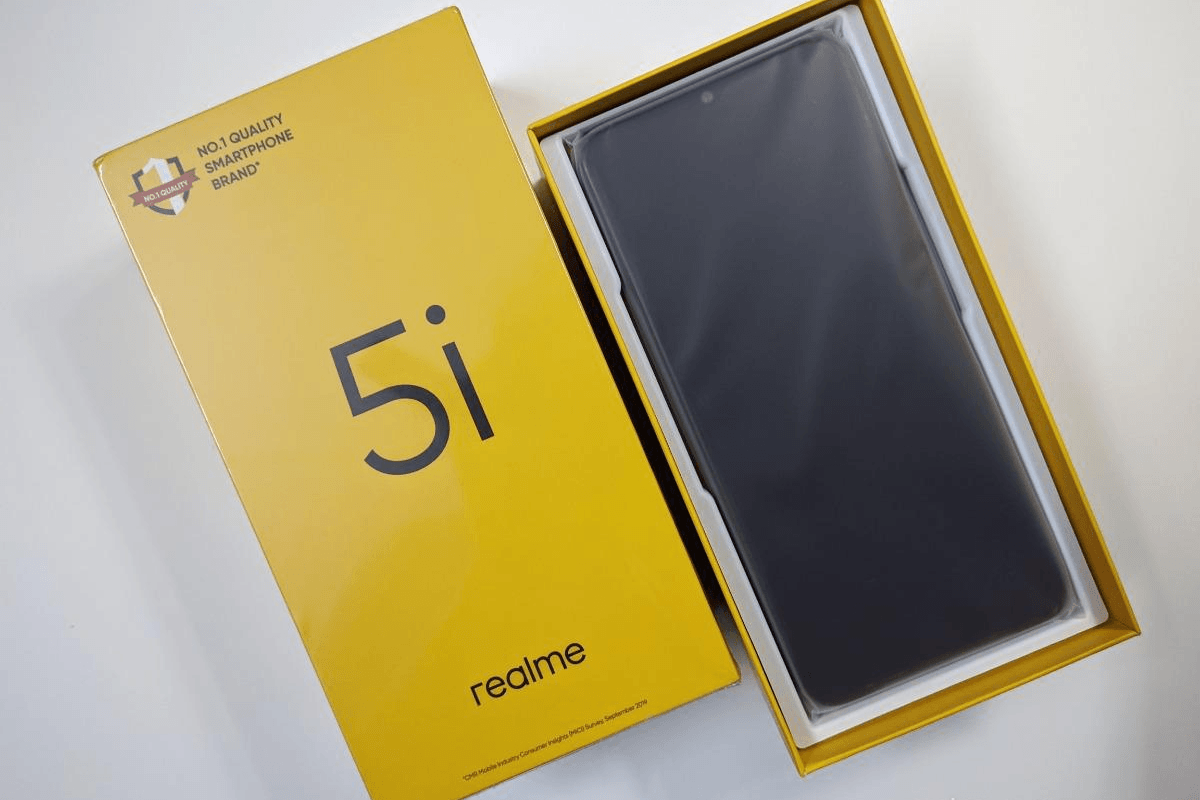 This device comes with a 6.52-inch LCD Display With 720×1600 pixels of a 20:9 aspect ratio. There is a Mini-Waterdrop notch on the top of display holding a front camera. Meanwhile, It delivers a great viewing angle and good for outdoor conditions as well. Even, Single bottom-firing speaker is loud for the experience. 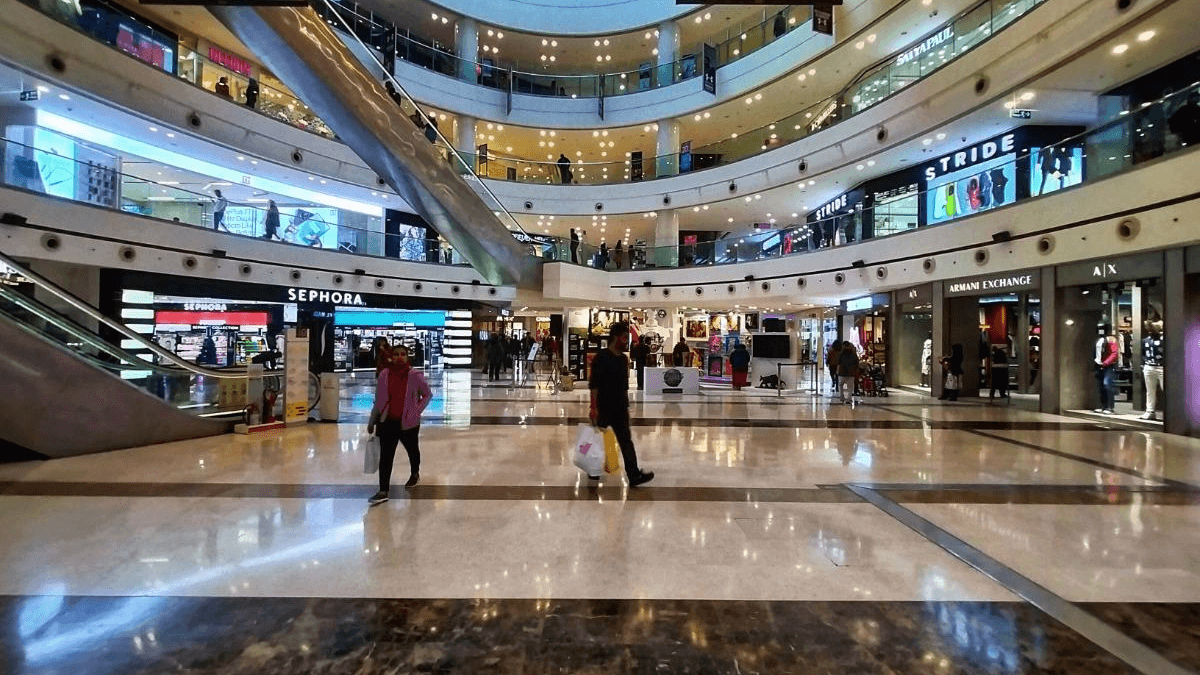 It gives you a Decent detail, Color Reproduction and Quick Auto-Focus in Daylight but Wide-angle-lense, Macron gives sharp shots but not Great detail. Taking about portrait shots it good but didn’t give you an option to manage the depth of field effect. 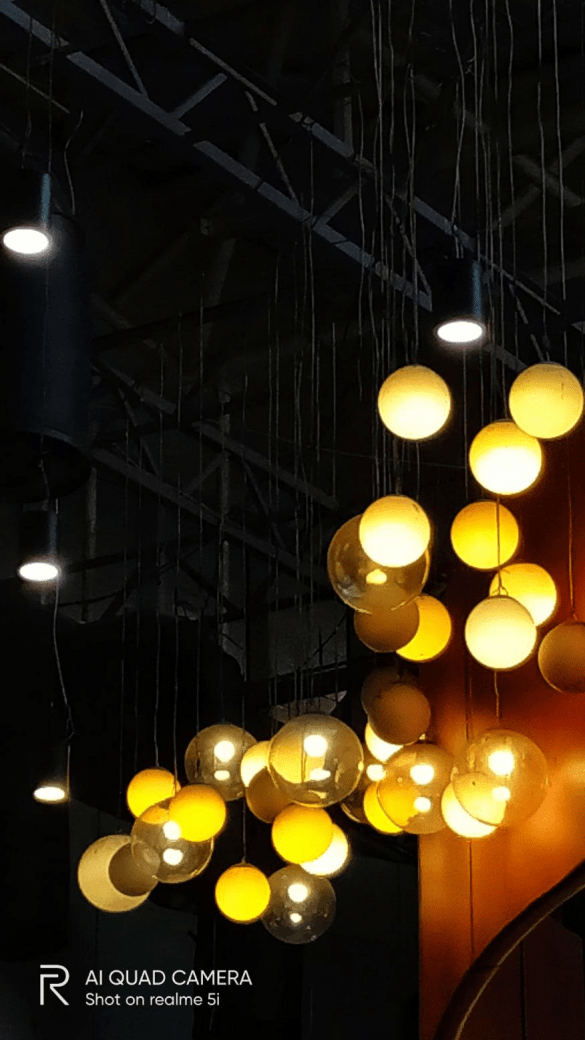 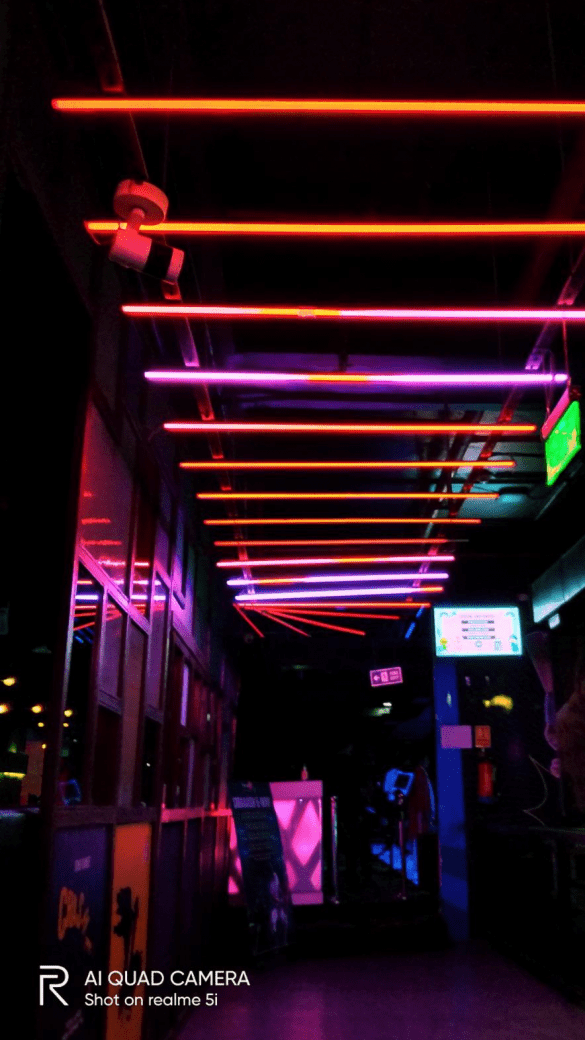 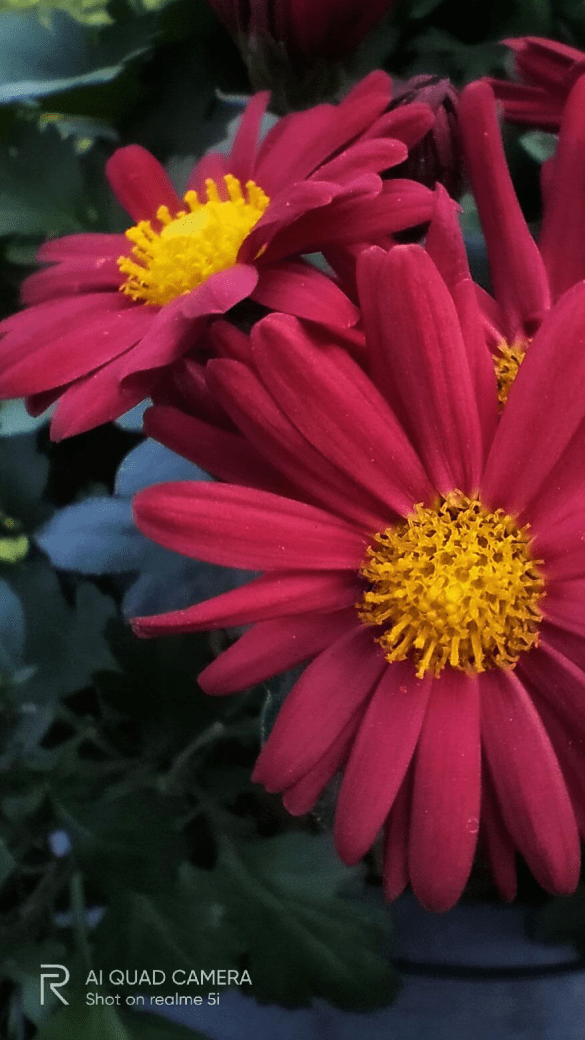 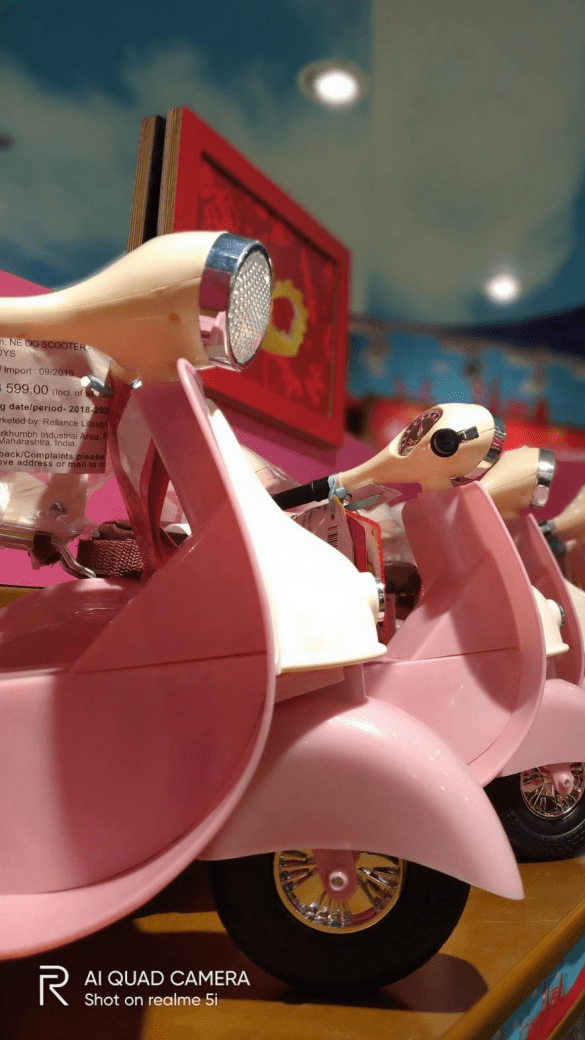 While The Front is an 8MP f/2.0 Were below down average. There is EIS for 1080 not for 4K Video Recording, but it’s below average.

As for security, it comes with a rear-mounted fingerprint scanner slightly higher than what we used to but you will get used to it after a couple of days. Which is not an Issue or deal breaking because it having a Rapid face-unlock feature using Selfie camera and you can use a Combination of Face-unlock and Fingerprint scanned both were rapid fast.

Under the hood, The Device is powered by Qualcomm Snapdragon 665 Soc Coupled With 5GB of Ram and 64GB of onboard storage. Which provide good performance during multi-tasking and playing games without killings apps in the background. Pubg Mobile playable default setting at Low-setting, smooth graphics and Medium Frame rates gives you a 3% Battery drop during 20 minutes of the game.

Furthermore, To Power the device is equipped with a 5000mAh battery gives you a Full day for general usages. Also, It bundled a 10W Standard Charger takes 2 Hours to completely charges. It runs on Android 9.0 Pie-based ColorOS 6 out of the box.

Thanks for Being With us, Share you Valuable opinion and Feedback in the comment section down below. Staytuned for more further updates in future on same.

Realme 5 is a Good Smartphone at his price but if you increase your budget, then you should consider Realme 5s and Redmi Note 8. Which Were better offering than Realme 5i. It aimed to offer Powerful hardware at a more aggressive price and If you love to play games, it would not disappoint you for sure.