How to Pre-Register Finding Paradise Mobile – To the Moon Sequel 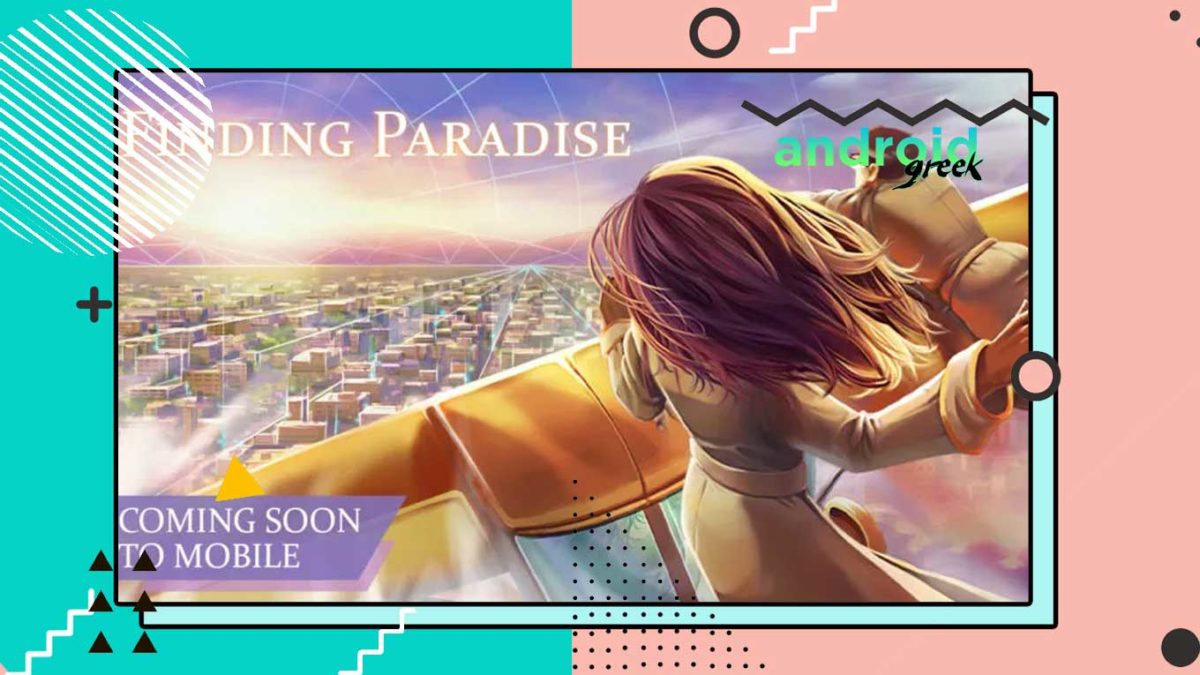 To the moon is one of the most popular role-playing games on Android, with stories going through and memories. X.D Network is likely to release the sequel of the game called ‘Finding Paradise.’ The game is likely to launch quite imminently but there is no timeline shared.

Pre-Registration for Finding Paradise goes live on Tap-Tap, and the game will expose on Google Play Store once the game is officially launched. If you wonder how you can pre-register for the game, then once the game goes live you get notified. Follow the following instructions mentioned down below.

Many players have been waiting for these announcements to continue the story through the 2nd Full Episode of To the Moon’s series. So without further ado, let’s check it out.

The game officially launched back in 2017, after six-year the series continued with Finding Paradise. Afterwards, whenever the game is released you will be notified also for Early Access. We believe this article remains helpful to you and have successfully registered for Finding Paradise Mobile. If you have any queries, please share with us in the comment section down below.