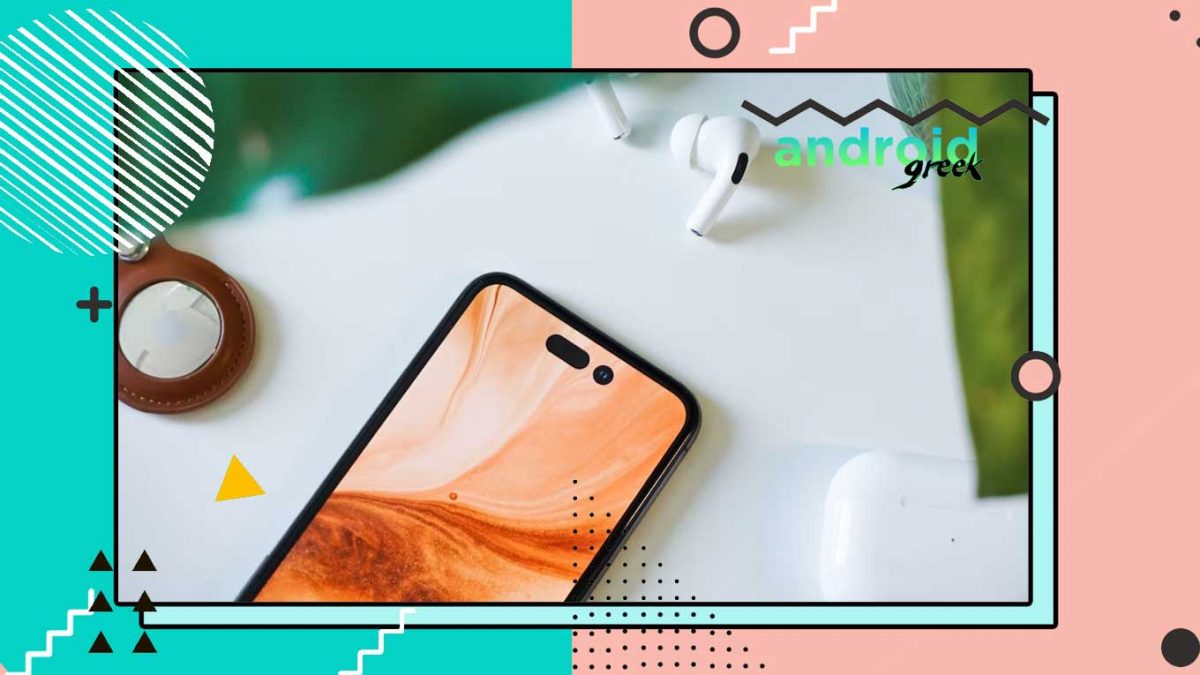 During the event, officials enlightened all the significant details, but Dynamic Island got major potential. As with every iPhone series, the series lineup is subject to related features. Likewise, iPhone 14 series has the same features lineup going from iPhone 14 to iPhone 14 pro max. So, below we will let you know about the iPhone series and the pre-order procedure.

How to Pre-order the all-new Apple iPhone 14 series?

As a successor, the iPhone 14 series has many new features that surpass the previous series. In which dynamic Island plays a vital role. Certainly, A new concept Apple released after the iPhone X notch. Since the company introduced its iPhone 12 series, users have liked their phone’s boxy design. Additionally, there is an emergency SOS that helps the user to keep the device safe.

Moreover, iPhone 14 offers a 6.7″ or 6.1″ Super Retina XDR display with a 12MP main camera. This time the iPhone has tweaked its battery life which is 26 hours for the base version. Furthermore, it is a 5G bandwidth-oriented device having A16 bionic on all iPhone 14 models except the base version. On the other hand, the pricing for iPhone 14 starts from Rs.79,900 and goes up to Rs.1,39,900 for the Pro max model.

However, the event was done in the last four days. However, fortunately, Apple opened a pre-order slot to advance book the iPhone 14 series. Currently, certain iPhone 14 models are available for Pre-order. More likely, all other models will be available till 16 September except iPhone 14 plus. Apple promised to release it from 7 October onwards.

The iPhone 14 series is available to pre-order from Apple’s official site, Walmart, and many others. Luckily T-Mobile, AT&T, and Verizon offer discounts for pre-orders through their platform. However, For reference below, we are taking some steps to help you easily pre-order the iPhone 14 series. Besides, some more Apple products were launched along with the iPhone 14 series. Airpods pro, Apple Watch Series 8, and others will likely be available from 16th to 23 September 2022. So, you can pre-order them, too, using the same procedure as mentioned above. However, we have covered every major aspect; if any user still has a query, then feel free to ask them below.