This device is an all-rounder for every scenario, We believe you should consider the middle variant of top variant for future-proofing. You can recognize this device to purchase, but if you are an experienced matter instead of a Faster and Gameplay device, then you have second choice Realme X2.

Poco recently launched the latest smartphone after a year, and There was much question about this phone. However, where people were worried about purchasing the smartphone and likely its now a successor of POCOC X2, instead, it here to compete against Realme X2. Today we are going to share an in-Depth review about the sharing the Poco X2 Problems, Where the device launched with a price bracket of Rs, 16,000.

The first thing first, the Poco X2 comes with a 6.67-inch IPS LCD Display with a 120Hz refresh rate. Where the device powered by Qualcomm Snapdragon 780 Soc based on 8nm Octa-Core CPU. The Chipset is paired with 64/128/256GB of onboard storage alongside a 6/8GB of onboard storage. Whereas, the device supports a Dual Nano SIM and Hybrid microSD Card slot.

In terms of camera performance, the device having a 64MP IMX686 primary + 8MP ultra-wide-angle lens + 2MP Macro lens + 2MP Depth sensor. Moreover, While the front is a Dual selfie camera housing a 20MP + 2MP depth sensor. To power, the device is equipped with a 4500mAh battery using a 27W Fast charger, and It runs on Android 10 based MIUI 11 out of the box.

First thing first, Poco F1 having a Polycarbonate rear panel, and this device comes with a Gorilla Glass feels Premium device. The build quality of the equipment likely a good, and the device itself feels comfortable in hands apart from the device is quite heavier but doesn’t a deal-breaker for most of the users. As the device doesn’t have AMOLED instead, it was using an IPS LCD which means it uses a side-mounted fingerprint scanner placed on the Power button. We believe the side-mounted fingerprint scanner is one of the most underrated technologies that manufacture didn’t use to it. 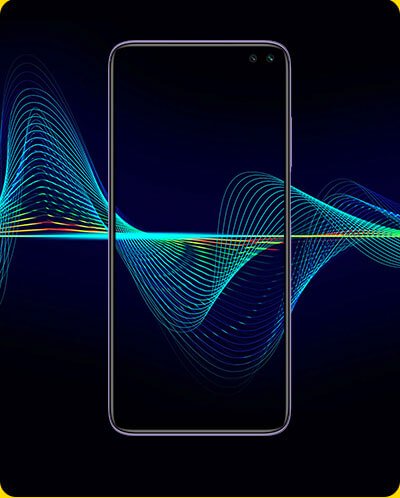 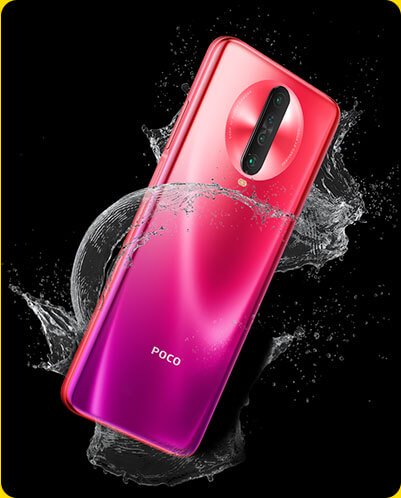 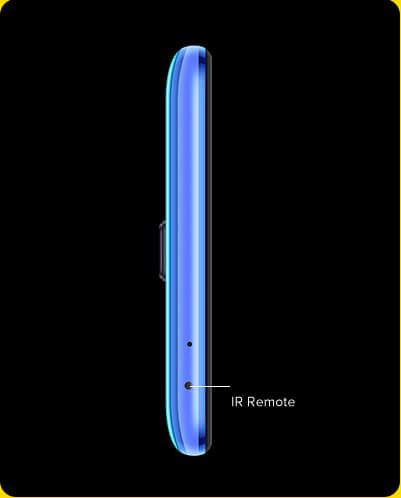 If you excited and thinking of buying just for the 120Hz refresh rate, then you should know that it is not every app such as Twitter doesn’t support 120Hz. Noteworthy is that the device is most useful for Gamers, but your game should support the game. Also, you can switch up to 60Hz, and the device work even outside because of having an IPS. The panel of the device display seems good but not as crispy, Vibrant and color reproduction is not comparable to AMOLED.

The device powered by Qualcomm Snapdragon 730G Chips, a capable processor to handle daily tasks even for the game. Ram management is also excellent, but the MIUI itself kills the background apps for general usages. Additionally, it comes with an IR Blaster that allows you to control TV, ac, and other functionality. It also charger good, and the device also supports 18W Qualcomm Quick charging. Even good for aggressive users, the battery life of the tool gives you a 1Day full day even good for aggressive users.

PUBG and the Call of Duty are easily playable in very high settings alongside it having a liquid cooling to maintain the temperature. We believe the device should be AMOLED with 60Hz instead of IPS LCD with 120Hz. There are no MicroSD card slot means. You can’t use Dual SIM and MicroSD which are likely bad in India.

Quality of the microphone and the earpiece of the device are clear, and you will also get a VoWiFi is by default enabled. Which means you didn’t have any issue with the network precipitation. The bottom speaker is acceptably loud. 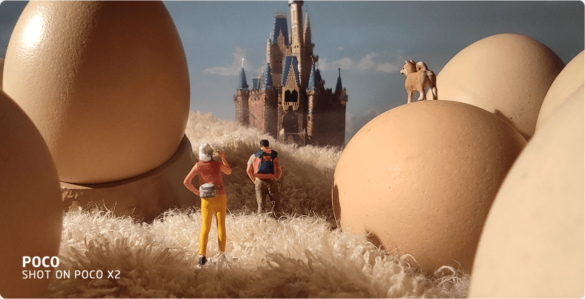 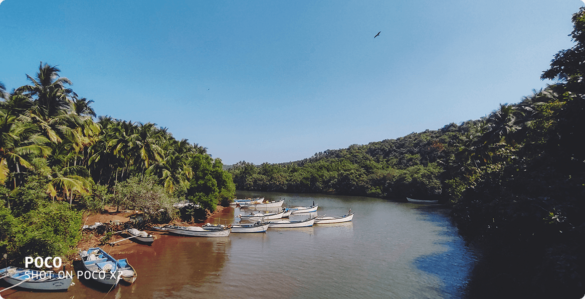 The device having Quad camera setup along Dual LED Flash, The images were sharp and detailed shots. The camera did a great job, but portrait mode didn’t seem apparent with the edges. As for video recording, the stabilization is gyro-EIS. Meanwhile, you can record even in Ultra-Wide angle but doesn’t enable an EIS for Wide-angel.

We believe you like this article, let us know your valuable opinion and feedback in the comment section down below.