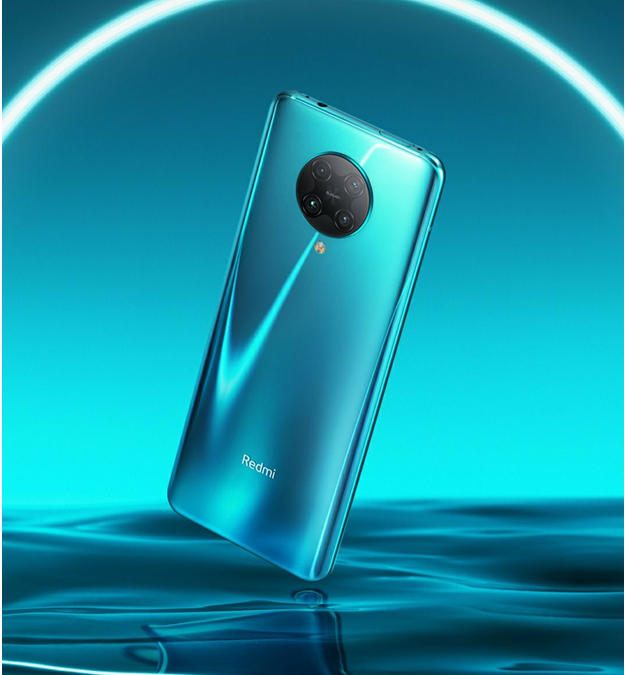 Poco had been released Poco X2, name the device was actually Redmi k30 as a re-branded smartphone debuted in India. However, there were some reports that suggest that do redmi k30 Pro would be the Poco F2 Pro in India. Recently the Poco India GM C. Manmohan confirm that the device is in work and not going to be the Re-branded Redmi K30 Pro.

On the other hand, redmi k30 Pro Global edition seems to be upcoming Poco F2 Pro Pro. It could be possible Global variant would be different from the Chinese edition is smartphone within the slightly upgraded configuration. So let’s take a closer look to the device and more about it.

Furthermore, the red 30 Pro 5G zoom edition going to be debuted in India as redmi k30 Pro. While the redmi k30 Pro expected to be Poco F2 Pro in India. According to some reports the Poco F2 Pro not likely to be as prize aggressive and competitive compared to the Poco F1. Even further they were working on their two (true wireless system) earbuds suggesting they could ditch the 3.5mm audio jack. Unfortunately, there are no further details about the device. But we could get more details in the upcoming reports and the certification.

Thanks for being with us we would like to know your valuable opinion and feedback if there is any query share with us in the comment section down below. Stay tuned for more for the updates in future on same