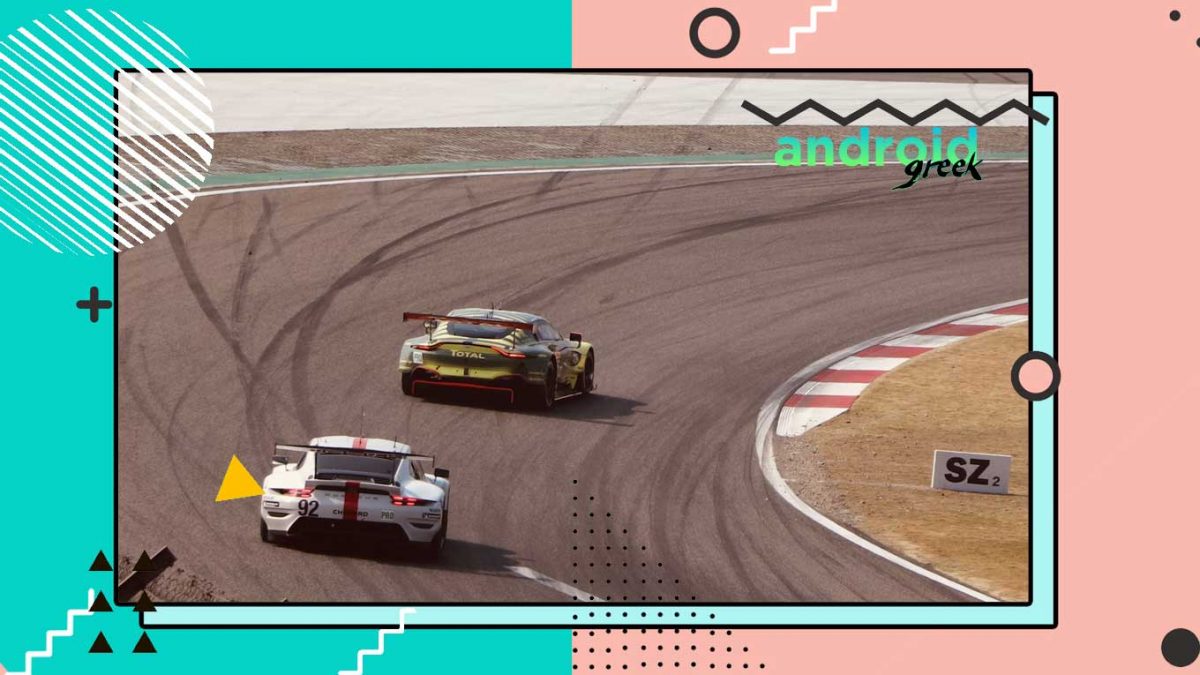 Suppose you love the racing cars’ throttle and the sound of booming exhaust notes. Then, you “ll be happy to know that the industry has a vast range. Among them, racing games for PC is a major category demanding a lot. However, Android racing games are one in the same lineup but chasing cars on a computer screen offers a more thrilling experience.

As of now, there are a lot of games available for PC as well as Xbox consoles. But, The racing games have a vast title range resulting in many ambiguities. For so, we have shortlisted the best racing games titles you can play even on PC and Xbox series. So, without any further, let’s get started on the guide and explore the best available titles.

After having a long analysis of different factors such as reliability, missions, graphics, and more, surprisingly, more than 20 games were found to offer somewhat similar performances closer to each other. Although Asphalt is the major name in car racing game titles, this time, few games surpassed Asphalt in terms of some specific factors.

Further, The best racing games listing got only 15 titles found best in the industry. Later, we did more comparisons and finalized the list for up to 10 racing game titles. Meanwhile, these titles are best in every scenario. So, without any further, let’s take a look below and see what is special in each of the games.

It is one of the veteran car racing games where you “ll get to interact with favorable car drivers. The iRacing first came out in the picture when players found that here the game chases between professional drivers and hardcore enthusiasts drivers. More likely, iRacing is the best suited for those who love car racing games that include pole position.

Race Driver: GRID is the one-car racing game that offers both arcade and sim racing on a single screen. Everything is somewhat similar to any arcade car racing game. But, Unbridled Speed and fear of wrong turn GRID is a special car racing game. And, As a Codemasters project, you will play full of thrill and fear here.

Need for Speed (NFS) is the most known car racing game that made its empire in the car racing games kingdom. We all know that Need for Speed means highly obsessed with graphics, sound, and other visual effects. Hot pursuit Remastered is something that has improved vehicles and more enhanced games than the previous title.

It is one of the racing factors, including a game where you will get unchained destruction instead of a racing game. However, It has a racing component but not completely. Turning your opponent’s ride from a functional vehicle to wreckage makes it unique from other racing games. And, substantially, it was named Wreckfest.

Like NFS, Burnout Paradise was the long-awaited fifth installment in the arcade racing category. However, there are a few issues with navigation but collectively the best and last arcade racing game till now. The bountiful cars and open roads that always encourage us to pull the gas pedal is the only reason to play it.

It is one of the foremost next-generation racing games on Sony and Microsoft’s consoles. Although, the previous edition of the Dirt was quite low. But since the arrival of Dirt 5, it has showcased a revamped view of textures, lighting, and shadows. And these special revamped things enforcing existing dirt lovers to opt for Dirt 5.

TrackMania Turbo is a legacy-based game offering new installments periodically. Here you will get to a notch that offers vast customizable tracks to the vehicles, gameplay, and soundtrack. And, the feeling of booting up into an old track and trying to beat that time resulting in a unique game than other industry games, especially the 200th level, is full of worth.

This racing game is the big daddy of all others except NFS. Here, you will get the sharp development coming from its legacy. It is one of the first games ever released on PlayStation. Wipeout is considered the most when a player wants technical and sonic prowess to keep people engaged with CRTs. Apart from that, the game is easily reachable on any platform, certainly PlayStation, Pc, and others.

MotoGP 21 is one of the developing racing games doing growth from the last 15 years. Like other racing games, MotoGP 21 has technical, challenging, and visual enhancements to its four-wheeling counterparts. If you love to engage with new improvements done on MotoGP, then you must play this game once ever.

Conclusively, These are the 10 best racing games you must play on your PC. However, there are some more titles available. But these games are shortlisted as per different factors. For this reason, we have covered each title with its unique features. If any user still has queries, then feel free to ask them below.