How to Play Stadia on Steam Deck – Easy Setup Guide 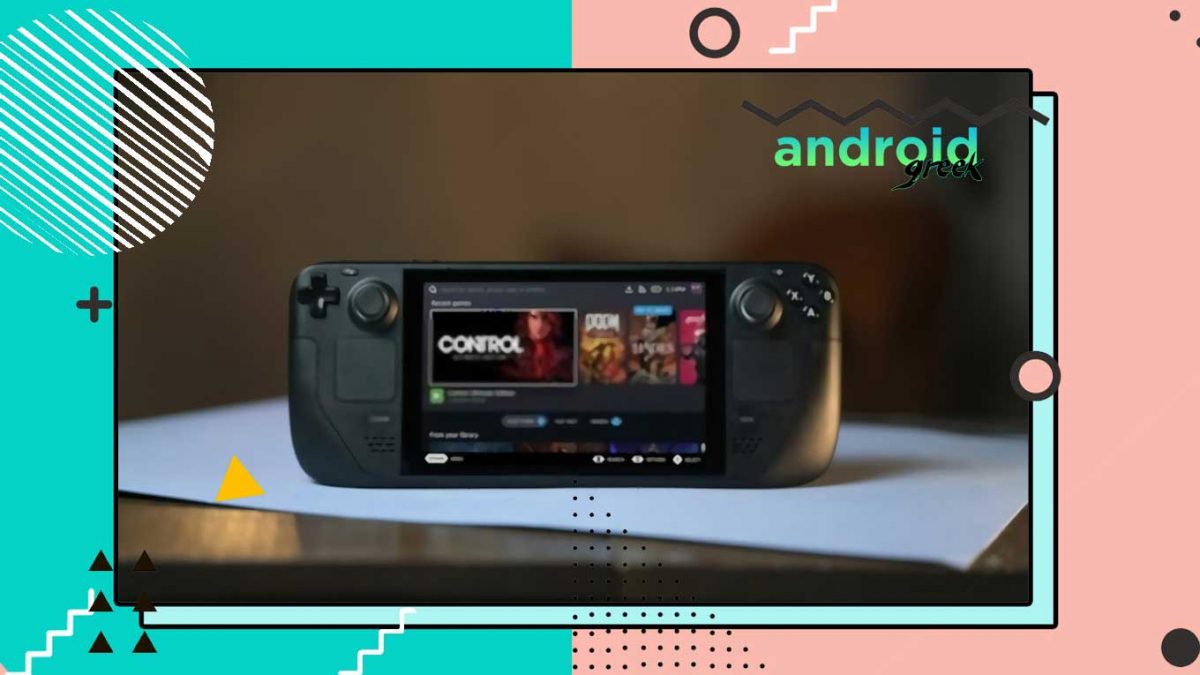 Whether using trackpads or thumbsticks, the only thing that comes ahead for extended sessions is Steam Deck. It is a handheld gaming computer developed by Valve and released in early 2022. The Protocol tool makes the Steam deck a unique server for Windows Gaming Enthusiasts. However, Everything is fine with this handheld Pc.

But, If you remember, there is a google served device called Stadia considered as one place for all the ways we play. It is a paid service starting from $9.99/month that we can access through Chromecast, PC, and Android. Users want to know how they can play Stadia on the Steam deck. Keeping that in mind, below is the guide for letting you know about the same.

How to Play Stadia on Steam Deck – Easy Setup Guide

As there are numerous interrogations for playing Stadia on Steam deck. It is quite hard to mention the setup procedure in one go. Because before getting started, there are a few points that you keep in mind. The foremost is that Stadia has a dedicated app on Android and iOS, whereas Steam deck does not have any app.

But Microsoft Worked on it and enabled the Steam deck to be compatible with the Xbox Game pass, for You need to add Microsoft edge to your Steam library so that it can facilitate Stadia to run over the Steam deck. So, after getting to this point, let’s start the guide and follow the below instructions to add Stadia to the Steam deck library.

Besides that, there are a few more things that you can do for further customization. If you can choose your control signs through the controller setting appearing under the Stadia Section. Although, there is no official way available to run Stadia on the Steam deck. Still, you found it through creating shortcuts with the help of Edge.

Meanwhile, It is better and more straightforward to run Stadia over the Steam deck. You can use the same procedure to run the same over Xbox Game Pass. Except, here, you need to use www.xbox.com/play instead of www.stadia.google.com. So, These are the easy instructions; even if anyone has a query, then feel free to ask them below.