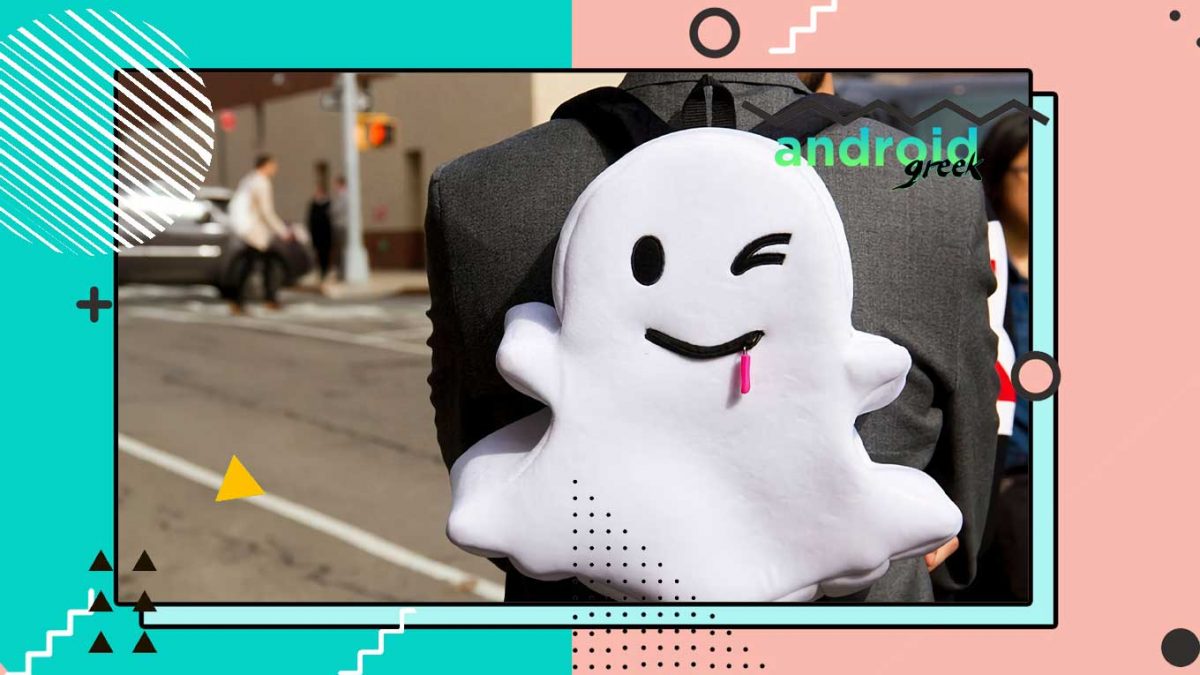 Snap launched its first new augmented reality (AR) reality game, called Ghost Phone. It creates a virtual environment and lets you hunt ghosts around you anywhere. The story goes through a found phone which belongs to a teenager named List, and you need to solve the mystery of what happened to the owner of the phone.

Players have to find the password of the phone to unlock it by souring texts for cues and hunting ghosts to find out what happened to Lisa. The game is focused on the AR Ghost, and there will be different types of activities available to find the ghost.

Niantic’s Pokemon Go was another popular AR game.But this game doesn’t seem to reach the level of that game since it doesn’t require that much effort. However, the game is enjoyable to play.

How to Play the Snapchat Ghost Phone Game

The game is available for free via the Snap Minis feature.

Alternative: You can use the Rocket icon placed on the bottom-right corner of the chat box. Scroll down to the Snap Game and minis to find and launch the Ghost Phone to play.

The game is widely available, and it has 10 different languages, including Arabic. Snap is using their in-house PlayCanvas game engine based on the Web and Lense studio to create this world. On top of this, Snapchat let it’s creators to build Build AR expereince.