Google has released an update for the Pixel 6A that enables bootloader unlocking. 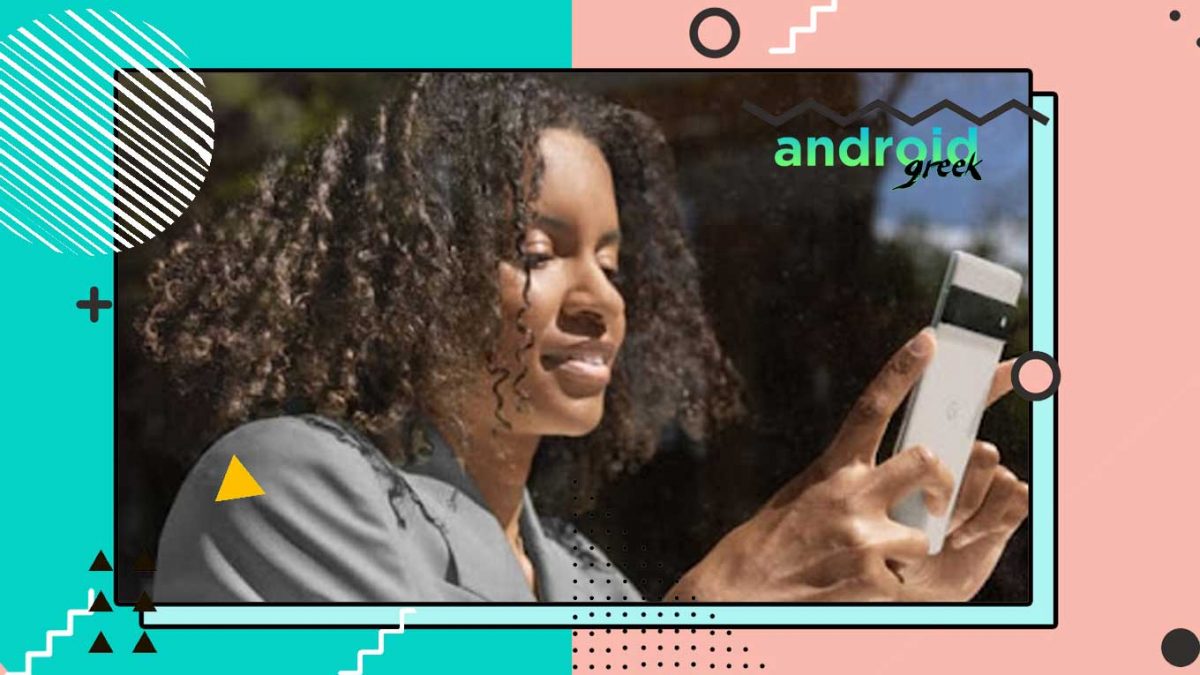 Google is rolling out an instant update to the recently launched Google Pixel 6A to fix preventing the device from unlocking the Bootloader and any Performance mode to be installed on the device. This is one of the first OTA updates, and this started rolling out last week.

After the update, users can start unlocking the device’s Bootloader and can also be flash mods. Google is ensuring their device remains moddable so that all Pixel 6A users can root their device or flash custom ROM. If you cannot unlock the Bootloader on the Unlocked device, wait until the update reaches you, Since Google acknowledges and confirms it’s a known issue.

The Pixel 6a has some weirdness. I can’t unlock the bootloader even though this is a carrier unlocked variant, and it’s on the April security patch with no updates available. pic.twitter.com/PhAoPVkN5U

Some OEMs don’t allow unlocking bootloaders, and Google is one of them which allows unlocking and moving their device. Reportedly, many users aren’t able to access the Bootloader, and Google confirms they have to fix the Pixel 6A Bootloader unlock issue with the latest update.

You don’t have to wait longer to experiment with third-party ROM on your Google Pixel 6A. Therefore, the Patch note for the update didn’t mention any. The update is currently rolling out for Verizon MVNOs, Verizon, and Japanese carriers. We can be expected it to release globally quite imminent.