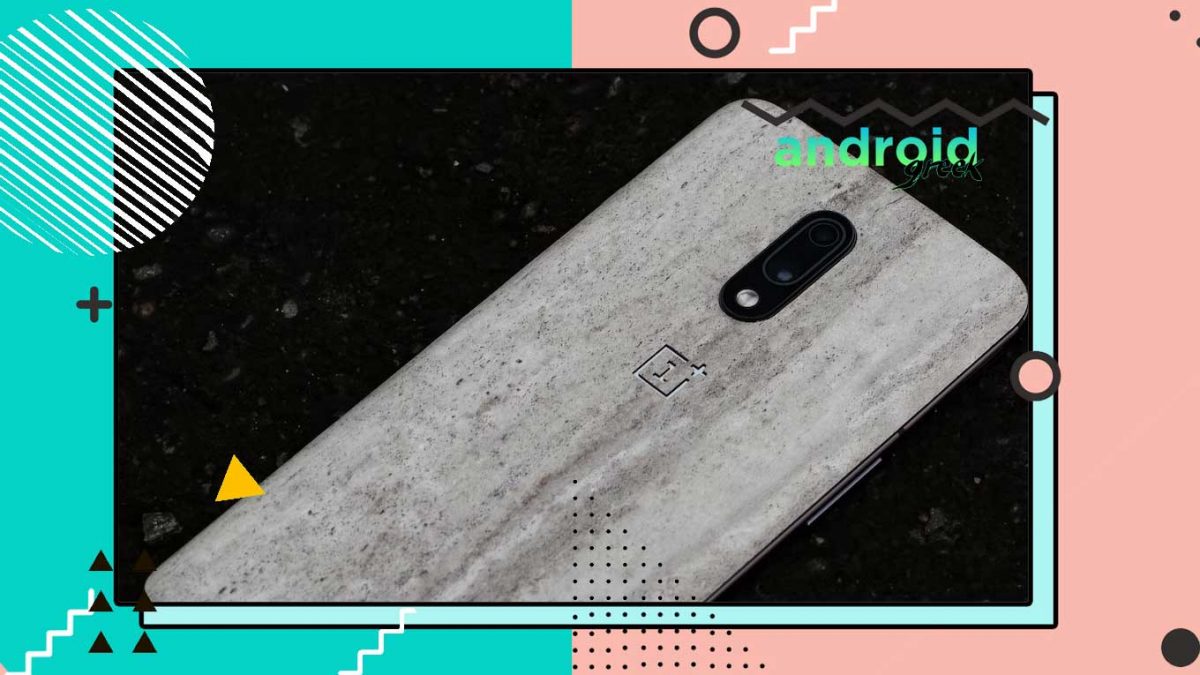 OnePlus seven series includes OneplUS 7, 7 Pro, 7T, and 7T Pro, and the device has major improvements and optimization. Android 12 is already a year old, and on top of this update comes an August 2022 security patch.

Update for the OnePlus labeled H.28 and F.16 for Build for 7 and 7T series, respectively; this update has a visual overhaul alongside new features. Beta participation will receive the update and then begin gradually rolling out to others.

However, you can download the stable OxyegenOS 12 for your smartphone. You can sideload the update on your device, Checkout here. To Ready complete patch note, Check OnePlus Community here

That’s how you can install the latest version of OxyegnOS without waiting for OnePlus to roll out the update to your device.