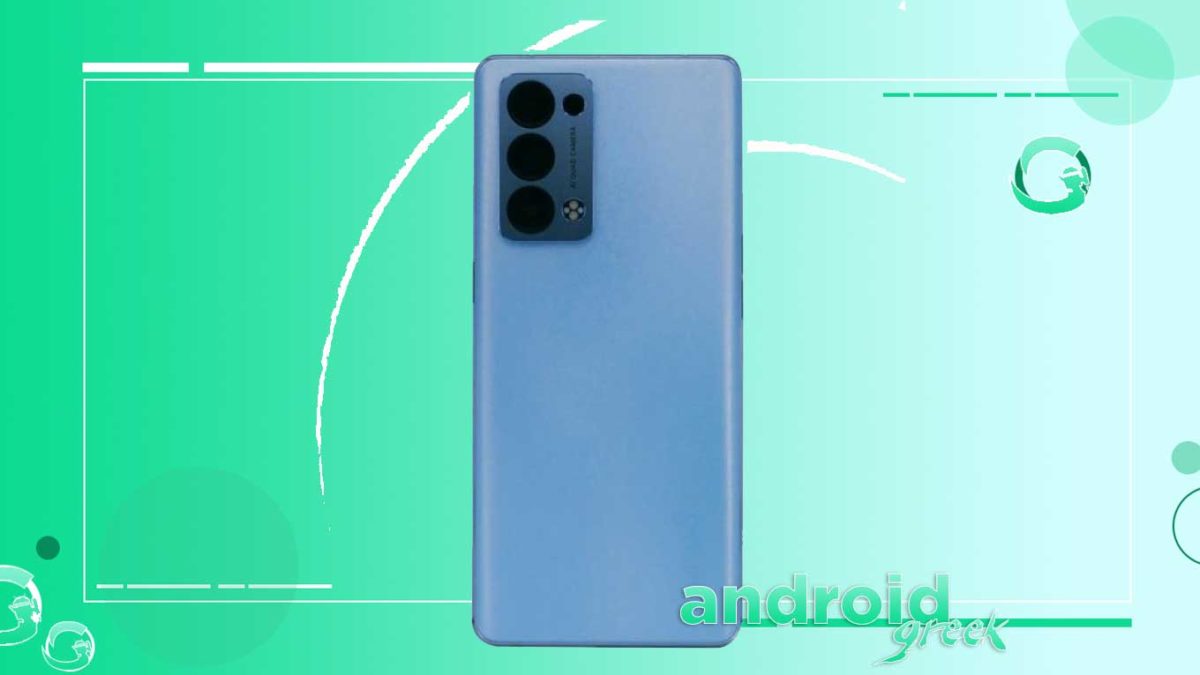 Oppo upcoming premium smartphone, the Oppo Reno6 Series, includes Oppo Reno6 Pro and Reno6 Pro. Oppo announced their device would be launch on May 22. Where the device has been recently spotted on the TENNA Certification website reveals some of its key specifications. In contrast, the first impression shows the Punch-hole camera module and a wired/ wireless fast charging support.

The device has been spotted with PEXMoo internal model number, certified on MIIT china. Whereas it seems to be quite Promoting, so without further delay, let’s check this out.

The device will have a punch-hole camera module played on the upper-left corner of the device, and it was having an optical in-display

Under the hood, the device was powered by MediaTek Dimensity 1200 SoC and Snapdragon 870 SoC paired with a 12GB of Ram and 256GB onboard storage. The device has been running on Android 11 based custom skin ColorOS 11.1 out of the box. It equipped with a 4500mAh battery using a 45W of fast charging solution bundled in the box. Also, 30W wireless charging support, but there are no details about the connectivity support.