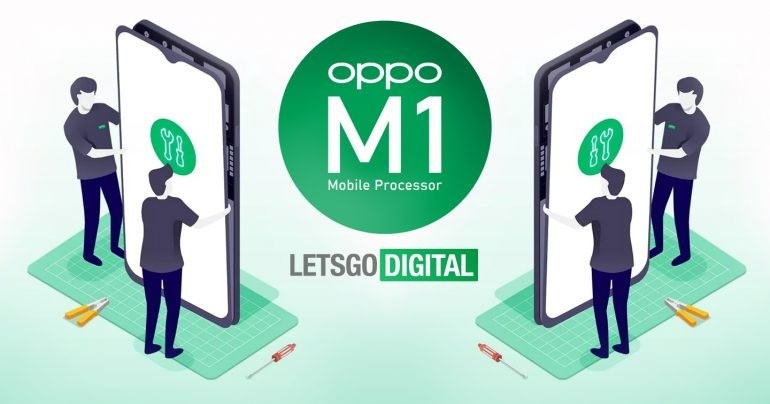 Qualcomm is Leading the Mobile Chipset Industry, Followed by MediaTek and Other Smartphone Leaders like Samsung and Huawei as well. Also, Apple Designed there own Chipset. Now Oppo is Looking Forward to Design there Own Chipset, They Were one of the Largest Investor in there Research and Development. Currently, Mobile Platform is Been Dominated by Qualcomm, MediaTek, Huawei and Samsung.

Oppo Developing its Own Mobile Chipset, Trademark Confirmed Oppo M1 Could in the Works for future Oppo smartphones.

They already patent there Own In-House Chipset and to be Named as Oppo M1 on EUIPO (European Union Intellectual property Office). According to Report, Oppo Hired an Engineers from MediaTek and Speadtrum to attempt Design of there Own Chipset. Oppo M1 Might be an Initially prototype Name of there First Chipset,
Which could be changed later before the Launch.

It is unclear but “M” Stand for Multi-Purpose Processor and Oppo want to Sell the Chipset to other OEM. There Were Some Rumours that Oppo Will Announced their first chipset in Upcoming MWC 2020. We Believe that it also offers 5G Connectivity Integrated in the Chipset themselves. 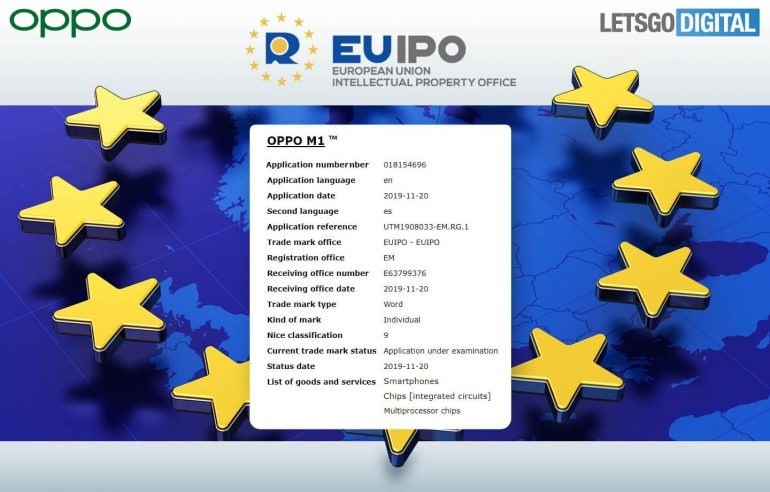 Additionally, Like Google oppo Should also Attempt the Pixel Visual Core on the Chipset. Meanwhile, Samsung also Start Supplying there Chipset to Other Brand. Recently, Smartphone from Motorola and Vivo is been launched, and they Were Powered by Samsung’s Exynos Soc. On the other hand, Huawei uses there Kirin in their own Huawei and Honor Smartphones.

Xiaomi also has their Own Chipset Known as Surge S1 Launched Couple of Years ago. After then There are No Words about the Chipset Division ever Since. Oppo always Surprise With their Development and I am Highly Skeptical about the Chipset Features.

If Oppo Successfully Designed and Star Shipping there Devices With Own Chipset. Then Possibility Redmi, Vivo and Oneplus Might be Start Using Oppo’s Chipset on Some of their Devices.

Read Also: Google Pixel 3XL Stopped the Bullet and Save a Photographer.

Thanks for Being With us, Share your Feedback and Opinion in the Comment Section Down below. Stay tuned for more further updates in future on Same.