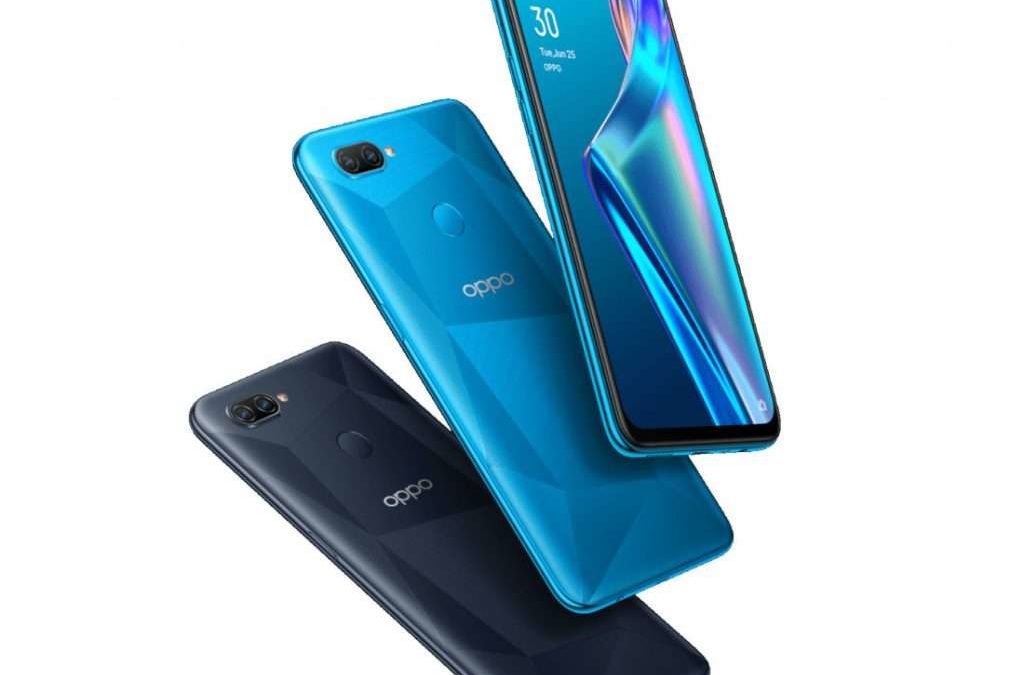 Oppo released its new affordable smartphone as Oppo A12 in Indonesia, it is an entry-level smartphone that seems to be quite promising. It’s not a new design but bringing a lot to the table and seems to be e similar to the Realme smartphone that was initially launched. Let’s take a closer look at the device and knew more about it.

First, first, the design of the device seems to be a diamond-cut finish on the rear panel that we have already seen in the past realme smartphones. It comes with a 6.22-inch HD+ display featuring and 720 x 1520 pixel resolution. Moreover, the display panel of the device packed a waterdrop notch display that gives the device 89% screen to body ratio alongside it is well protected by Corning Gorilla Glass 3 protection. likewise, it can go up to 15 minutes of the brightness and 1500:1 contrast ratio. 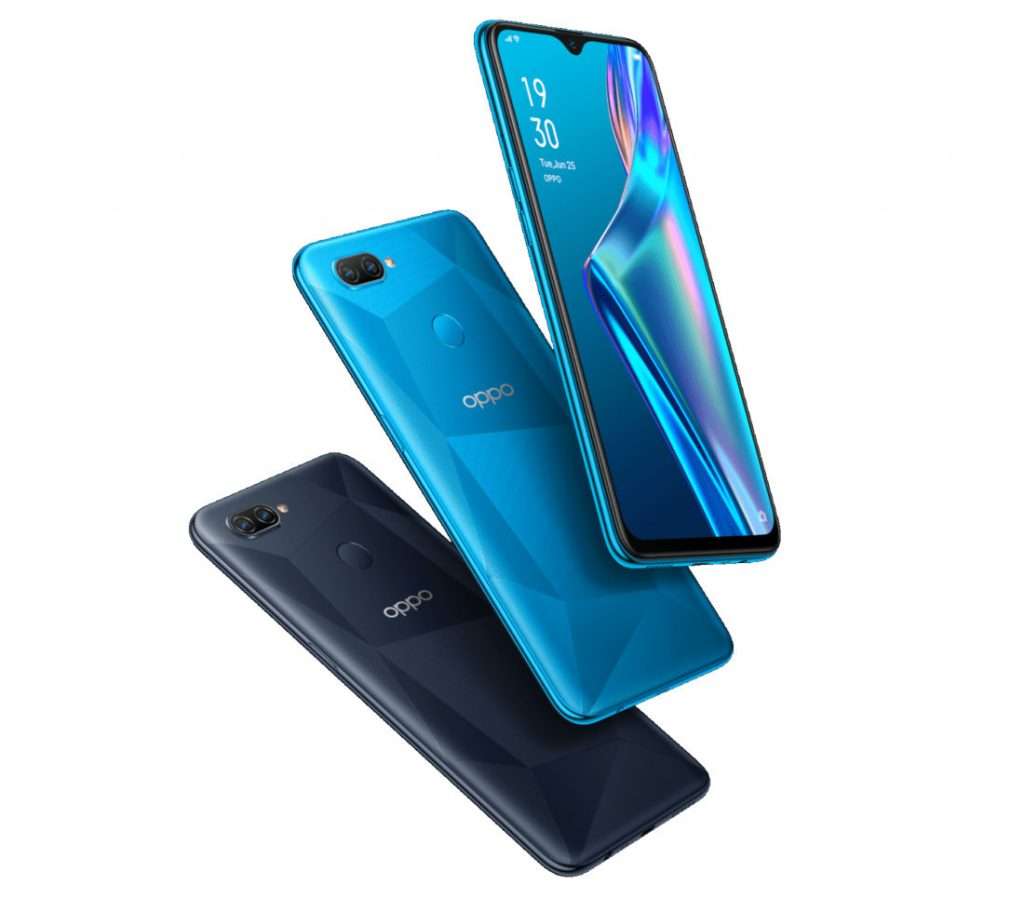 Under the hood, the device has powered by MediaTek Helio P35 mobile-based processor based on octa-core CPU. Therefore the chipset is been coupled with 4GB of Ram and 64GB of onboard storage. Further, you can expand the storage using dedicated MicroSD card slot up to 256 GB of storage. In terms of camera performance, there is a dual rear camera module housing and 13-megapixel primary Camera sensor + 2-megapixel depth sensor. While the front having a 5-megapixel selfie shooter hidden inside the waterdrop notch on the top of Display.

Additionally, the device runs on Android 9.0 Pie-based custom skin ColourOS 6.1.2 but considering. It will not go to upgrade over Android 11 for sure. furthermore to power the device it gives with a 4320mAh battery and as for connectivity it supports dual 4G and having and Bluetooth 5.0.

Meanwhile the device initially available in two different colours as a black and blue colour option. Unfortunately, there is no official confirmation about the Global launch but it should be released in the South Asian market.

Read Also: How can we Download and Install Google Camera for Honor 30 Series [ Honor 30 Pro and Pro+]

Thanks for being with us we would like to know your valuable opinion and feedback. If there is any query share with us in the comment section below. Stay tuned for more for the updates and future on same.