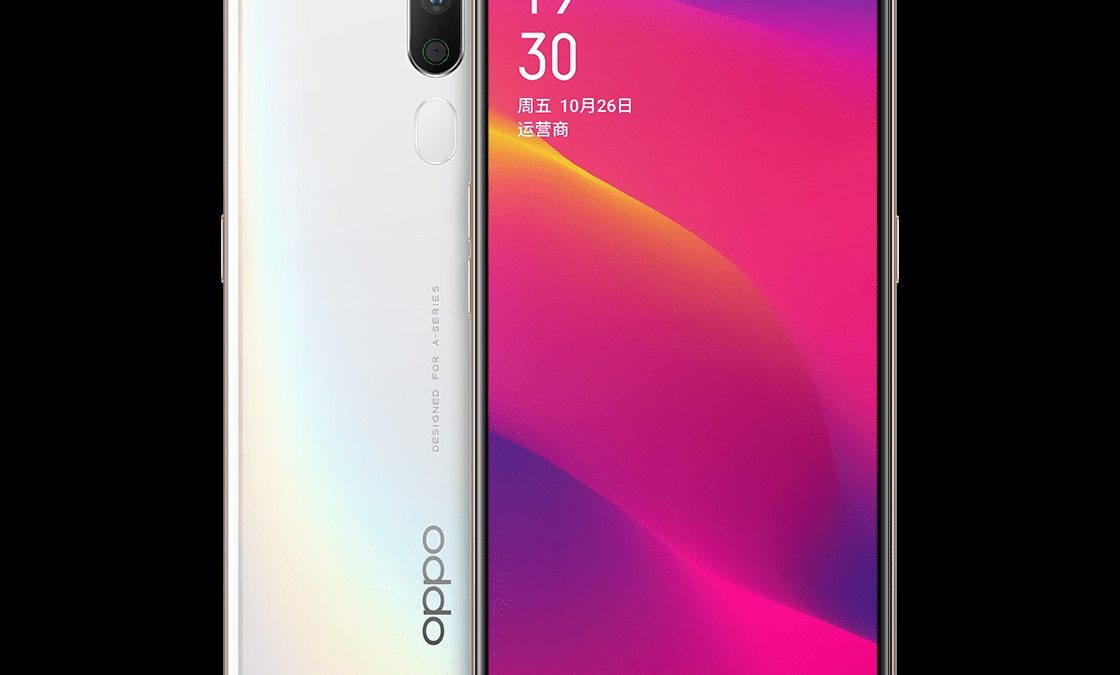 Oppo A11 Launched in China, Which is a Re-branded Version of Oppo A5 (2020). Which Comes with Top-notch Specification in this Price Segment. This Device already launched in Indeed later this Month With Namely as Oppo A9 (2020). 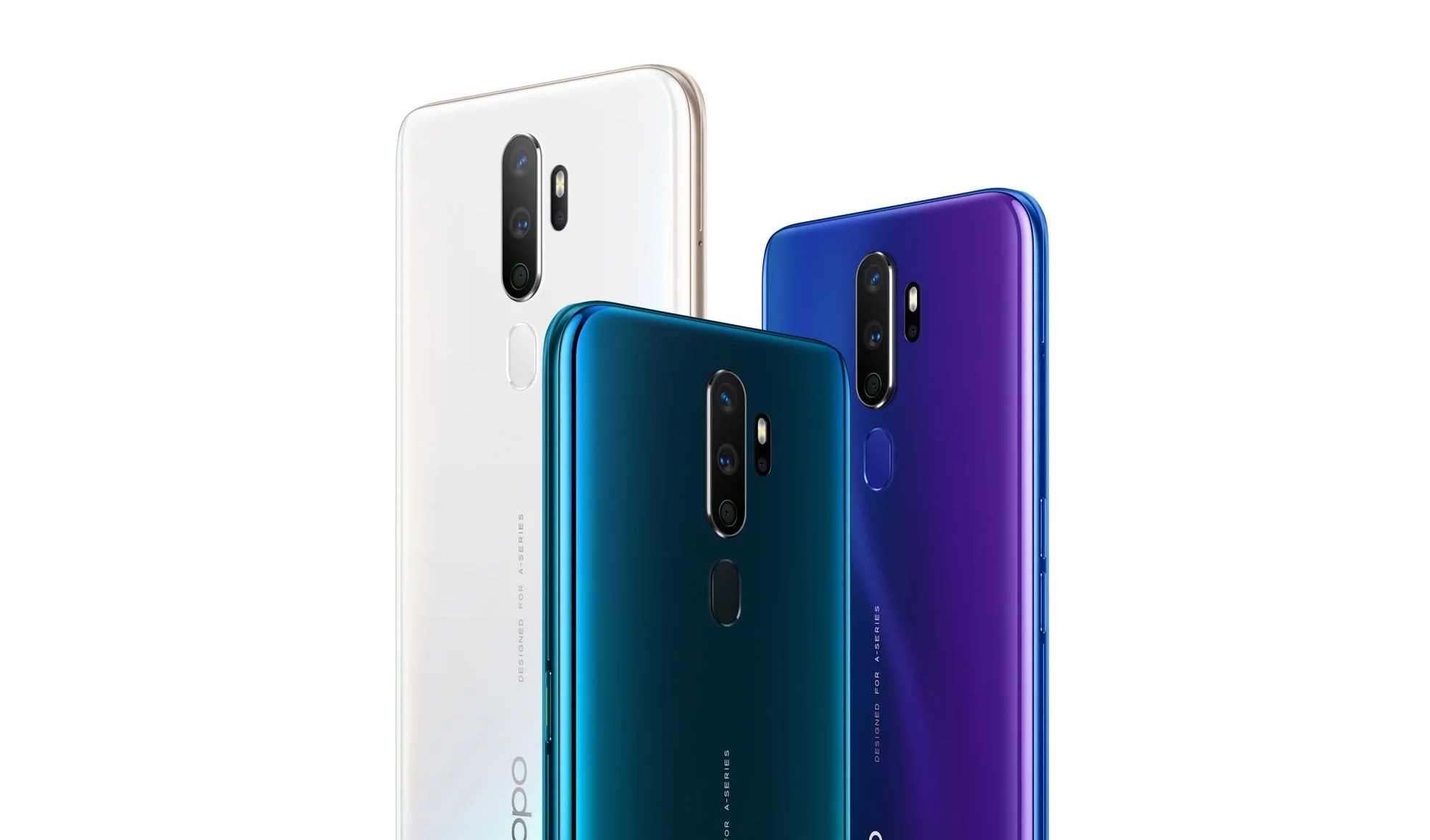 OPPO A11 launched in China With Quad rear cameras, 5,000mAh battery, dewdrop notch display, and more affordable smartphone from the brand, rebadged version of OPPO A5 (2020).

Under the Hood, The Device is Powered by Qualcomm Snapdragon 665 Soc Coupled With 2GB of Ram and 128GB of Onboard UFS 2.1 Storage. Yes, it Only has a Solo Varient, Might be Launched Later. Chipset Clocked at 2.0Ghz and You can Expand Storage using Dedicated MicroSD card up to 128GB of Storage. To Boost the Chipset, There is a Game Boost 4.0 for Immersive Gaming Seasons. 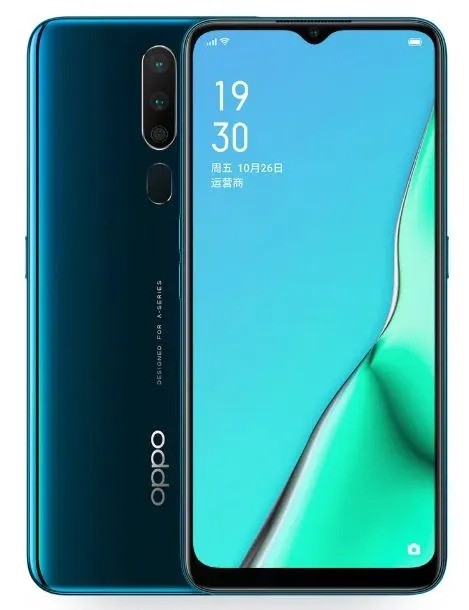 For Security, it having a Rear Mounted Fingerprint Sensor. To Power the Device it Equipped With a 5000mAh battery alongside a 20W VOOC Charging Technology Using a USB Type-C Port. It runs on Android 9.0 Pie-based Custom Skin ColorOS 6 out of the Box. Furthermore, It offers a Dolby ATMOS Powered Stereo Speaker.

The Device Initially available in two-colour varient as Flow Cloud White and Lake Light Green. Where the Device price Staring from RMB 1,499 (~₹15,000) for 4GB + 128GB Variant. Oppo A11 is Live for Pre-Booking in China on OppoShop.cn and Sale Start from October 17th.

Thanks for being With us, Share your More valuable opinion and Feedback in the Comment section down below. Stay tuned for more further updates in Future on Same.