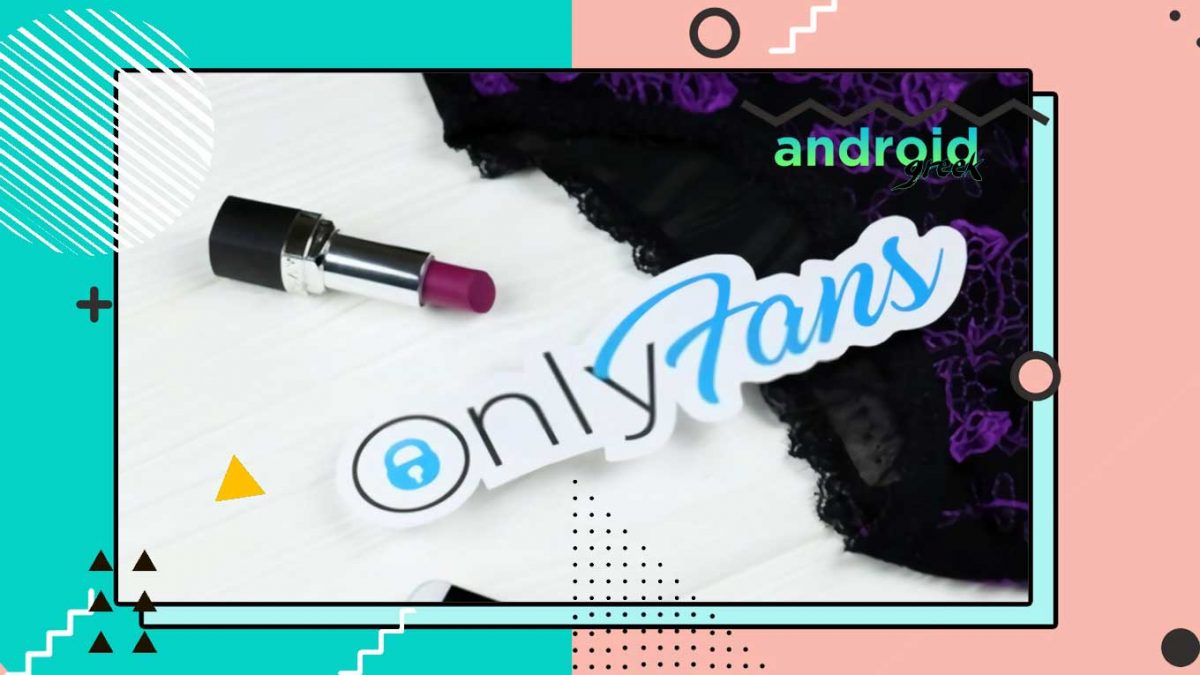 Onlyfans is a popular website that provides internet content subscriptions headquartered in London, United Kingdom. Along with content subscription, deserving creators get a decent earning pathway and make their part-time hustle into a full-time profession. According to Reddit, Content creators get direct funding from their fans with pay-per-view features.

Moreover,  Timothy Stokely (Founder) started Onlyfan’s journey in November 2016. But, In the initial days, Onlyfans did not get that much response. However, later Onlyfans got an instant boost that made it global. For this reason, below, we have shared an article explaining the complete six years of Onlyfans.

A British entrepreneur “Tim Stokely” founded Onlyfans in 2016, for which taken a £10,000 loan from his father. Although, he did some previous projects, including Glam Worship (2011), Customs4U, and 121with. But, all of them failed and did not give that much output to him. For this reason, Tim took one last chance for Onlyfans.

He launched Onlyfans to give a platform to marginalized creators on every other social media platform. Tim does not know what output he would get from Onlyfans. But, he focused on a deep understanding of the creator-fan relationship. Further, He developed a community of creators struggling to find their feet on existing social media platforms.

Unfortunately, after three years of launch, the company got a threat of getting all live entertainment shut down. Luckily, Onlyfans get exposure, and they found that time a good chance to enter the market. And such analysis found worth because at the end of 2020 company grew its revenue by 540% and got $400 million. Similarly, In 2021 Onlyfans paced their earnings and got around $1.2B as net revenue. However, after that, three-quarters of the company was owned by Leonid Radvinsk (Chicago-based Entrepreneur) and Guy Stokley (Tim’s father). Later, In December 2021, Stokely became CEO. After so, Stokely is planning to make a pathway for his vision.

An official communication to creators will be emailed shortly.

Stokely prepared a sticky referral program that incentivized content creators to invite others from their social and professional circles. Here, Program offers a 5% cut up to $1M from the referred creator’s earnings for anyone who refers others to the platform with no limitation. Following this, Onlyfans grew up Instantly.

After such success, Onlyfans has scheduled a new plan for more growth. They are trying to reach the valuation of $1B+. They also want to enter stand-up comedy, tarot readings, DJing, Gaming, and more. So, These are the most strategic incidents that happened with Stokley, and his last chance got a massive hit.