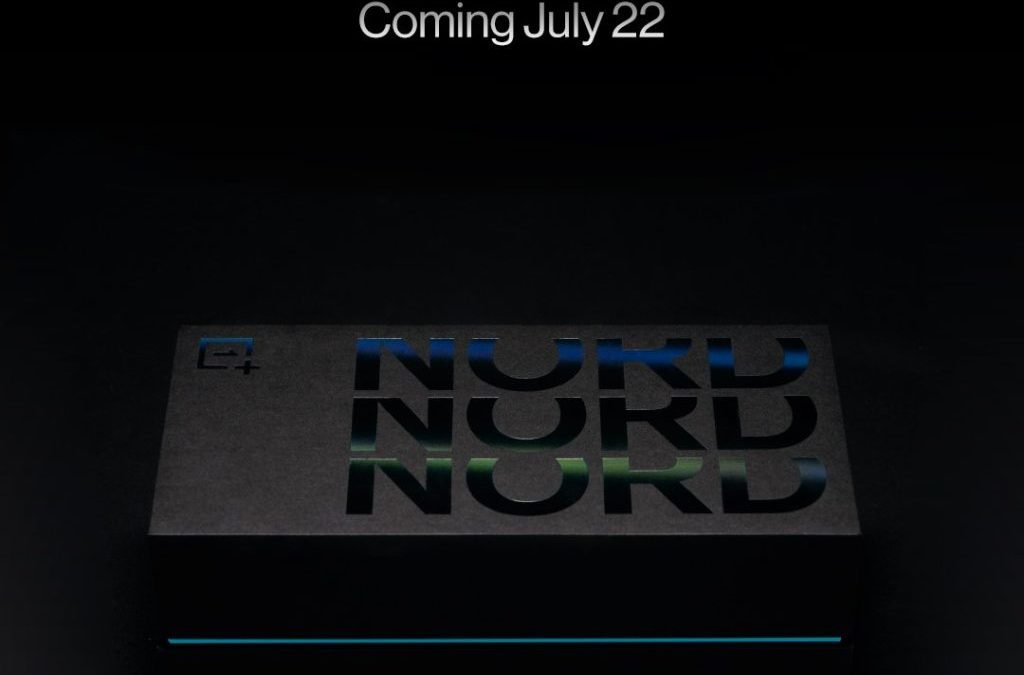 As we know, OnePlus’ Nord 2 will be its first device to be equipped with a MediaTek processor. Additionally, it is the first smartphone in the world to feature a custom Dimensity 1200-AI chipset that features AI capabilities in the camera, display, and gaming areas.

Even though we are still weeks away from the OnePlus Nord 2’s official unveiling, we already know a good deal about the phone.

As far as design is concerned, we had seen from its CAD-based renderings that the upcoming OnePlus Nord 2 will look different from last year’s Nord smartphone, particularly in terms of its rear design, which is now much like what we saw among the OnePlus 9 series smartphones.

According to the renders, the phone will also feature three cameras at the

back when compared to its predecessor’s quad-camera setup. There will be a 50 megapixels main sensor, an 8 megapixels ultra-wide unit, and a second 2 megapixels sensor that will probably be used for macro photography or depth sensing.

There are rumors that the OnePlus Nord 2 will boast a 6.53″ AMOLED display with a FHD+ resolution and a 90Hz refresh rate. In addition, there is a hole-punch cutout in the upper-left corner of the screen that houses a 32 megapixels selfie camera.

Additionally, the Nord 2 is said to be backed by a 4,500mAh battery that features fast-charging support of 30W/65W.