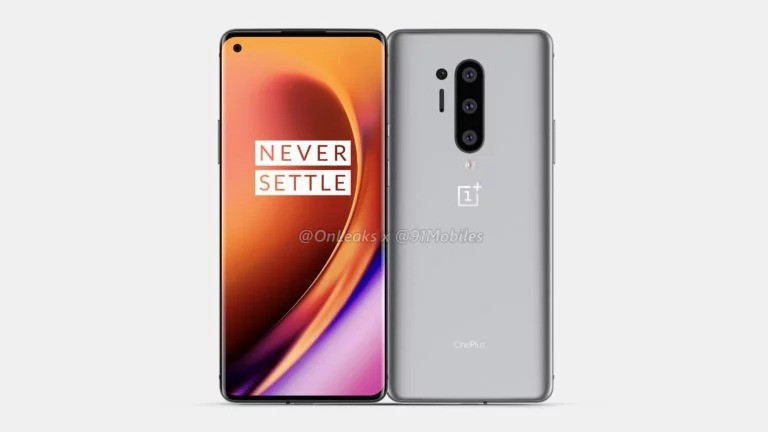 OnePlus upcoming flagship smartphone is about to Launch as a successor to the OnePlus 7 series. We already start viewing the leaks surface on the website to confirm the design language along with other key specifications. OnePlus 8 Pro Appears On Geekbench 5 Database with 12GB RAM.

Meanwhile, the device seems quite a significant improvement to launch as the next-generation flagship smartphone. According to reports, OnePlus will launch the OnePlus 8 series including the OnePlus 8, OnePlus 8 Pro and OnePlus 8 lite as usual.

Not to mention, they were following the iPhone and Samsung strategies such as launching three smartphone as most affordable, Budget and Premium. We have  seen the OnePlus 8 Lite for a long time, and the reports suggest the device will be launching imminently.

The Geekbench is one of the most popular smartphone benchmarking website, which means someone tested the OnePlus 8 with the help of Geekbench 5. Where the benchmark listing revealed some of the key specifications. The device achieved a score of 906 points in single-core and 3398 points in multi-core. 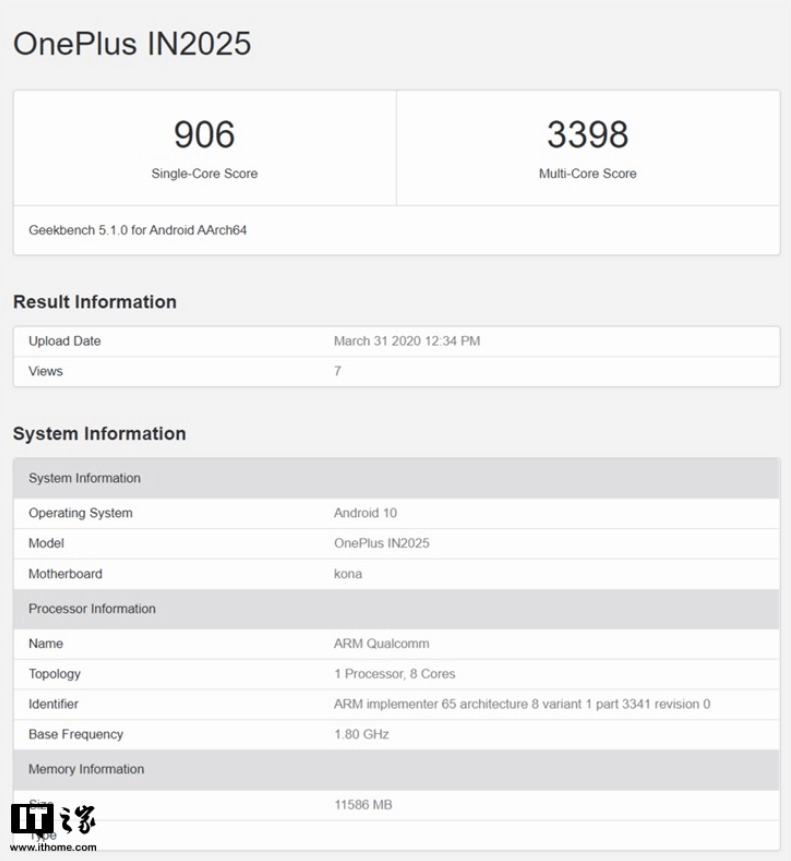 The device will come with a 6.67-inch AMOLED Display. It features a 120Hz refresh rate panel where the punch-hole placed on the upper-left corner of the display panel has been received an A+ rating from DisplayMate.

OnePlus 8 Pro internal model number is IN2025. The Chipset of the device is paired with 12GB of Ram
Whereas, it runs on Android 10 based OxygenOS out of the box. However, the device offers an octa-core ARM-based processor.

We believe the device will powered by Qualcomm Snapdragon 865 soc. This Chipset coupled with 12GB of Ram and 256GB of onboard storage. There would even be a 48MP primary camera sensor packed inside Quad rear camera module.

Thanks for being with us, we would like to know your valuable opinion and feedback. If there is any query share with us in the comment section down below. Stay tuned for more further updates in future on same.