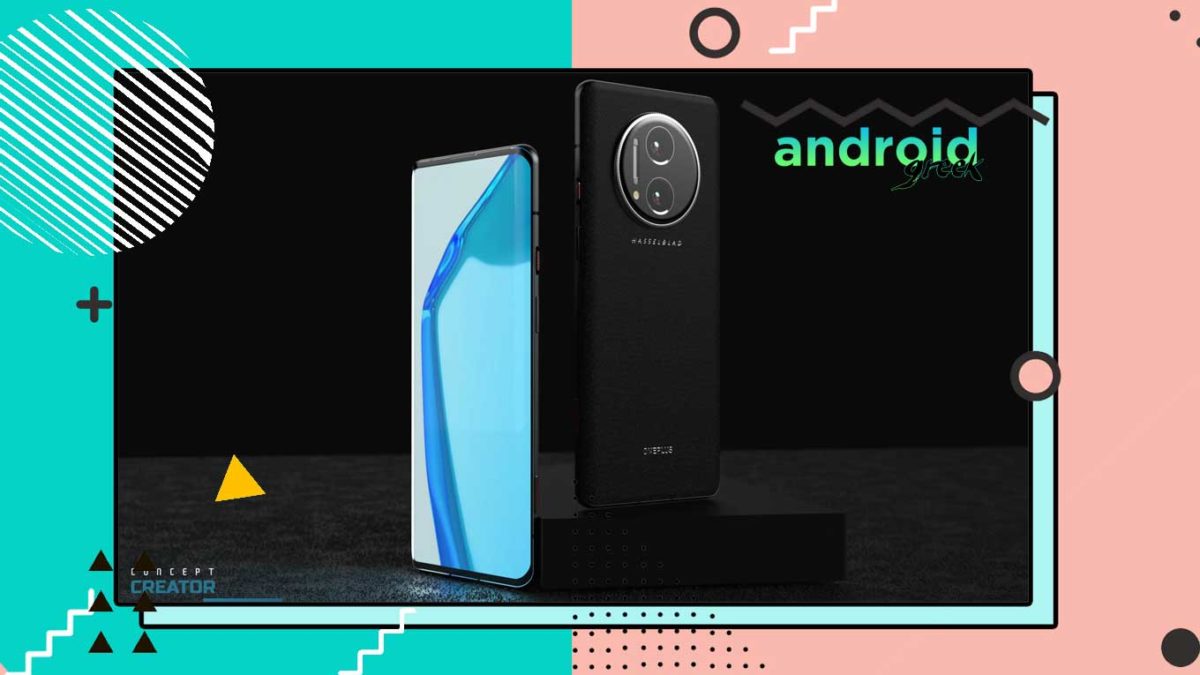 Recently, Oneplus has launched its flagship series called Oneplus 9 series. Moreover, the company believes in Upgrading to the latest technology, that’s why they named as Never Settle. Apart from this, it was earlier announced that oneplus will launch the oneplus 10 pro in the Upcoming year 2022. But, the designer of the phone was not able to wait that much and myself released a glimpse of Oneplus 10 pro. In which the device main highlight is the Under Display Camera, along with various other specifications in it.

Moreover, the oneplus lovers are willing to know more about the upcoming oneplus 10 pro. Concerning this, In this article, we will let you know about the collected information regarding the Oneplus 10 pro introducing Under Display Camera.

data-preserver-spaces="true">What is the Expected Information regarding oneplus 10pro?

Moreover, he also claims to get a Curved Edge display of the device, along with that many things may be highly expected to be rolled out in oneplus 10 pro. For which we have collected some expected key Specifications for the phone as follows –

Hopefully, we can now expect that you all guys have Accurate content about the Oneplus 10 pro that will introduce the under-display Camera Concept. And, also well-known about Estimated Specifications of the upcoming oneplus 10 pro. Irrespective of this, If any user has any query share them with us in the comment section down below.

Micromax launched IN 2b under Rs 10,000 with UniSoc SoC in India