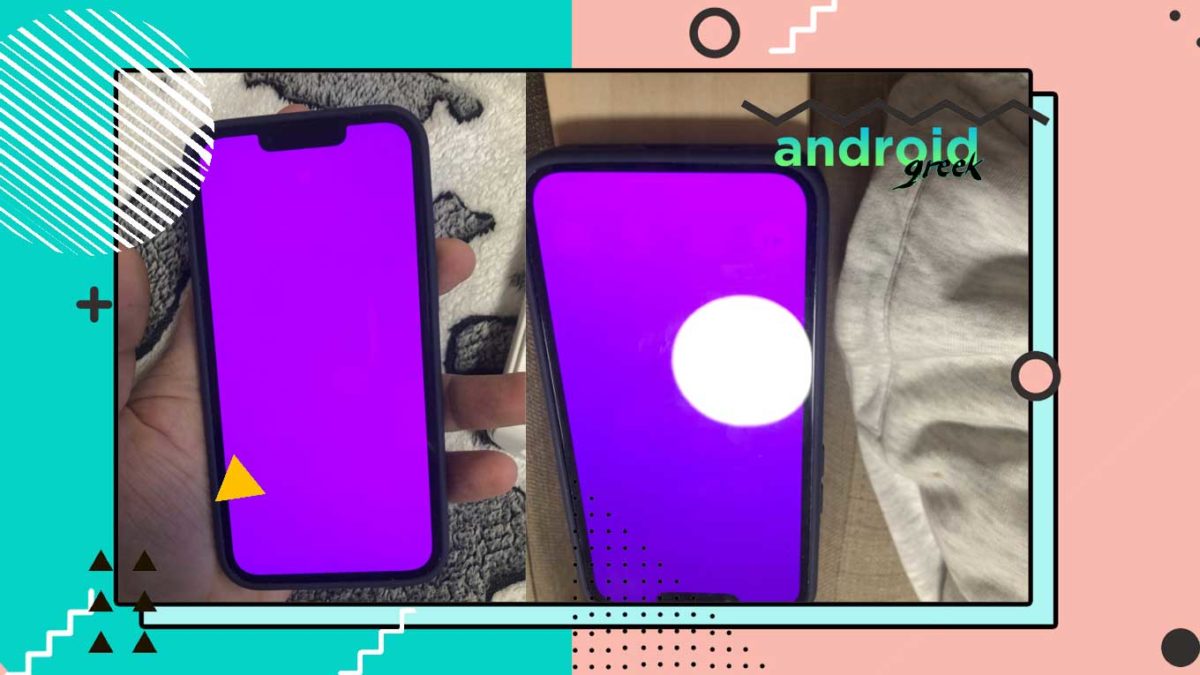 Apple Support may be able to provide a replacement for some users. Sometimes, by restarting the device, the iPhone 13 Pro Pink display issue is fixed, but since it is not a permanent solution, the device later crashes, random restarts, display turns pink, and, of course, in this situation, the device is completely unstable. 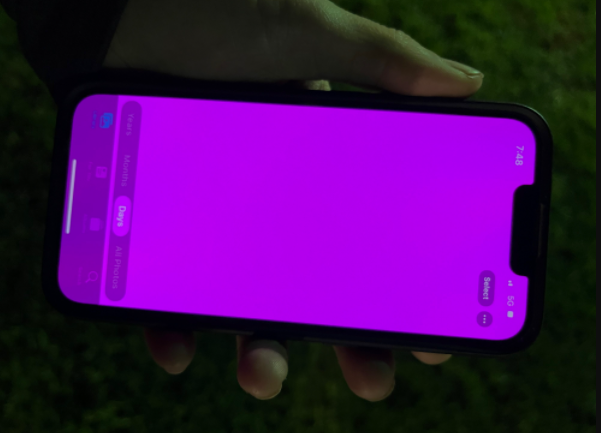 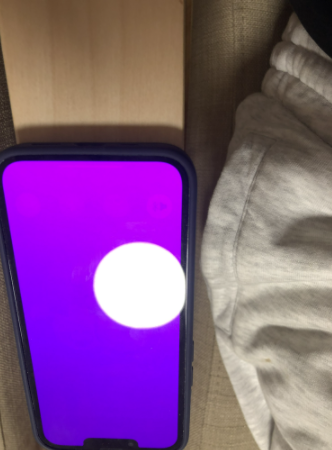 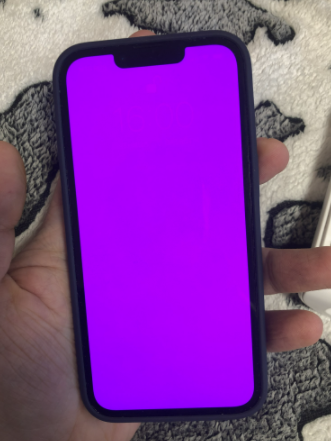 The reason for the problem is still unknown, and no other iPhone models are expected to be affected. Apple iPhone 13 users get frustrated, and Apple Customer Care doesn’t seem to be in a good light. Some users were left without a phone for more than a week, some without a replacement unit, and such a thing doesn’t seem to be fair for owning an expensive handset for less than two months and encountering such a problem, and they weren’t backed by Apple at all. After receiving multiple reports, Apple China officially announced and started working to resolve the issue. State of Apple in China “We didn’t notice any relevant problems in the hardware of the devices because this situation [the pink screen] is caused when the system is locked.” via: MyDrivers

How to Fix the iPhone 13 Series Pink Display

According to the official solution, it’s not permanently fixed, but until Apple rolls out the patch-update, users can use this fix.

Both the beta and the latest stable don’t come with the pink issue fixed, but we can expect Apple to release the pink screen patch-update globally.

Thanks for being with us. We would like to get your valuable opinions and feedback. If there is any query, please share it with us in the comment section down below. Keep an eye out for future updates on the subject.