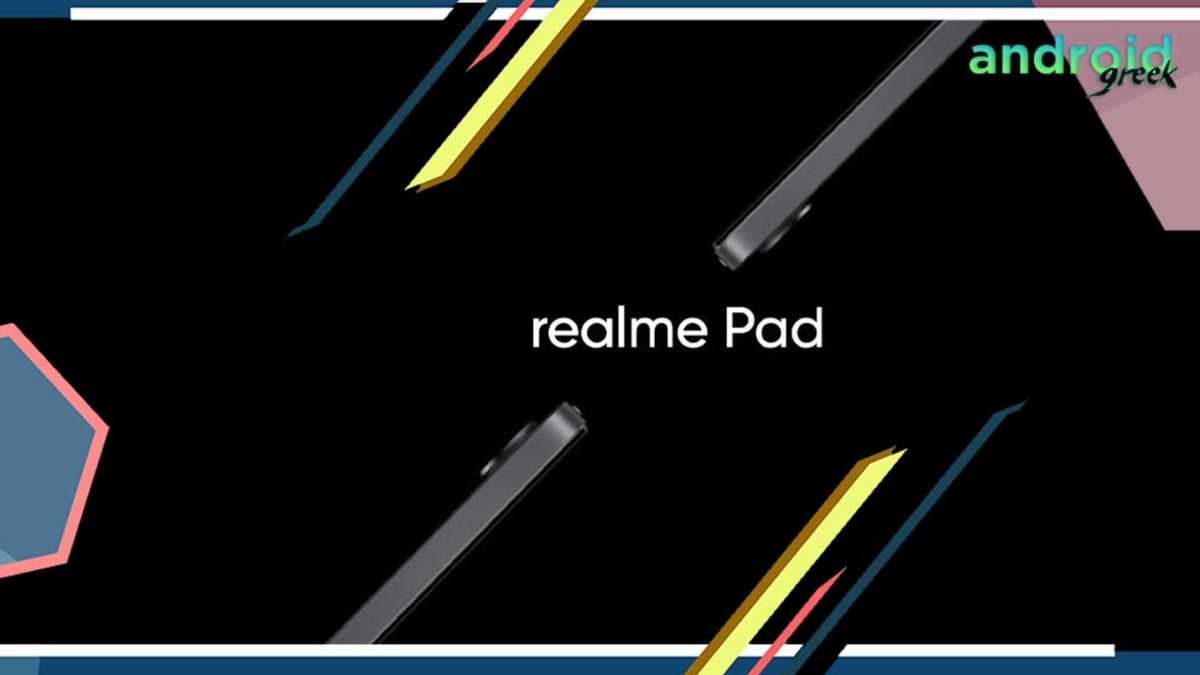 In our previous articles, we have discussed the Expected ket specs for the Upcoming Realme 8i. But, Apart from it, the company has scheduled launching of new tablet on 9th September. Moreover, there is not that much information regarding it, but we have collected many features to be a part of the phone as per our official sources. Furthermore, many websites claim many features, but we have prepared the list of crucial features only for the confirmed ones.

#DigitalChatStation
Many people ask about realme Pad again, um, it will be released next month, but the configuration is not very high, and the performance is not enough in China, so there is no national bank version for the time being. Oga series can squat on the OPPO board…

Contents
1 What are the most actual key specs to be avail in the Upcoming Realme Pad?
2 Recommended Post

What are the most actual key specs to be avail in the Upcoming Realme Pad?

Below are the only features that have the most chances to be available in the Upcoming Realme PAD. Moreover, these are the key specs features expected to come based on our research and Internal trusted sources.

Hopefully, we can now expect that you all guys have Accurate content about Realme Scheduled to launch all-new Realme PAD on 9th September – Here are the Confirmed key specs for it. And, also well-known about What are the key features which are confirmed for Realme Pad. With contact to this, If any user has any queries, share them with us in the comment section below.