Download Final Fantasy 7-The First Soldier on Android and iOS and enjoy! 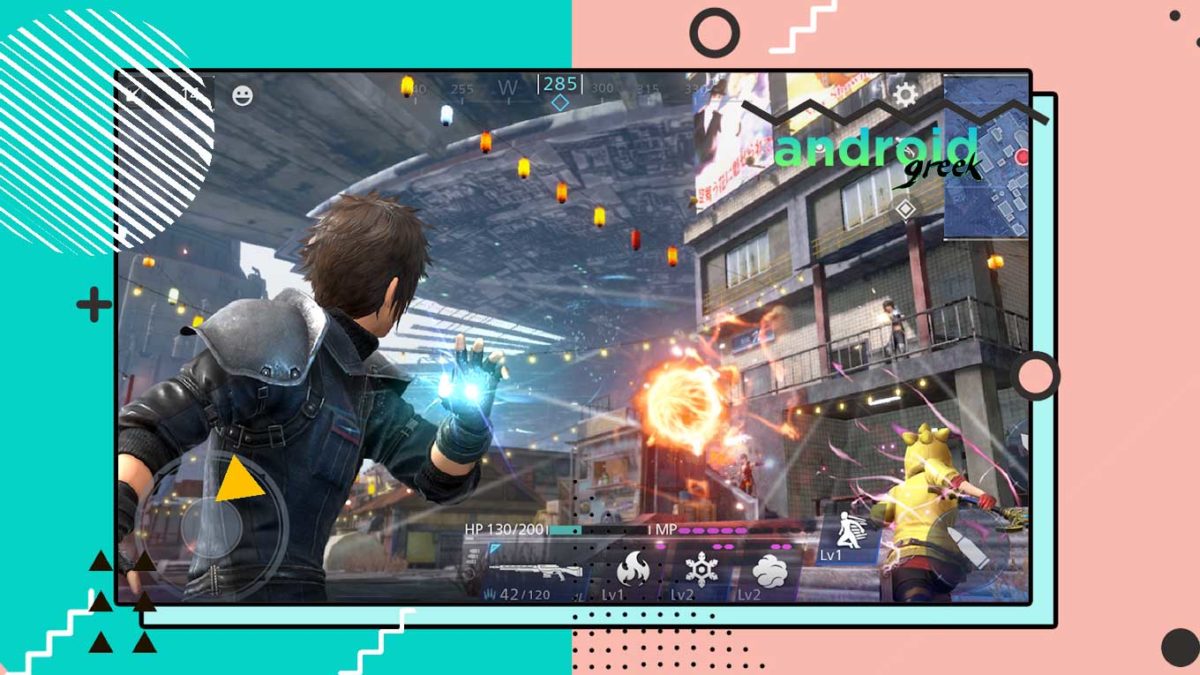 Square Enix officially released their latest battle royal mobile title called Final Fantasy 7: The First Soldier. It is not available on both Android and iOS. The game seems to be quite identical to PUBG New State, sharing the same Free-To-Play in-app purchase. Let’s take a closer look at the game and learn more about it.

kickoff before the Midgar event (from the history of the Final Fantasy Universe). In this game, players have a wide range of skills to start with, including melee weapons, class (special abilities), and the ability to defeat monsters and players. The last survivor wins the match.

It also has several events, unlockable rewards, and a season pass. Players can customize the Rufus Skin, Tifan Skin, Cloud Skin, Emotes, and more from their inventories.

It is quite straightforward since it is available globally and can be downloaded from the respective store.

Reportedly, players have been encountering bugs, lags, and network issues with the game. Developers acknowledge and address the issue immediately to fix it. Not to mention, when the game initially launches, it’s likely to have some major issues, even with games like PUBG: New State, which have connectivity issues.

The Best iOS 14 Jailbreak Tweaks for the iPhone Notch