Nvidia launched a new driver with improved DLSS Tech: Here’s the complete details about it 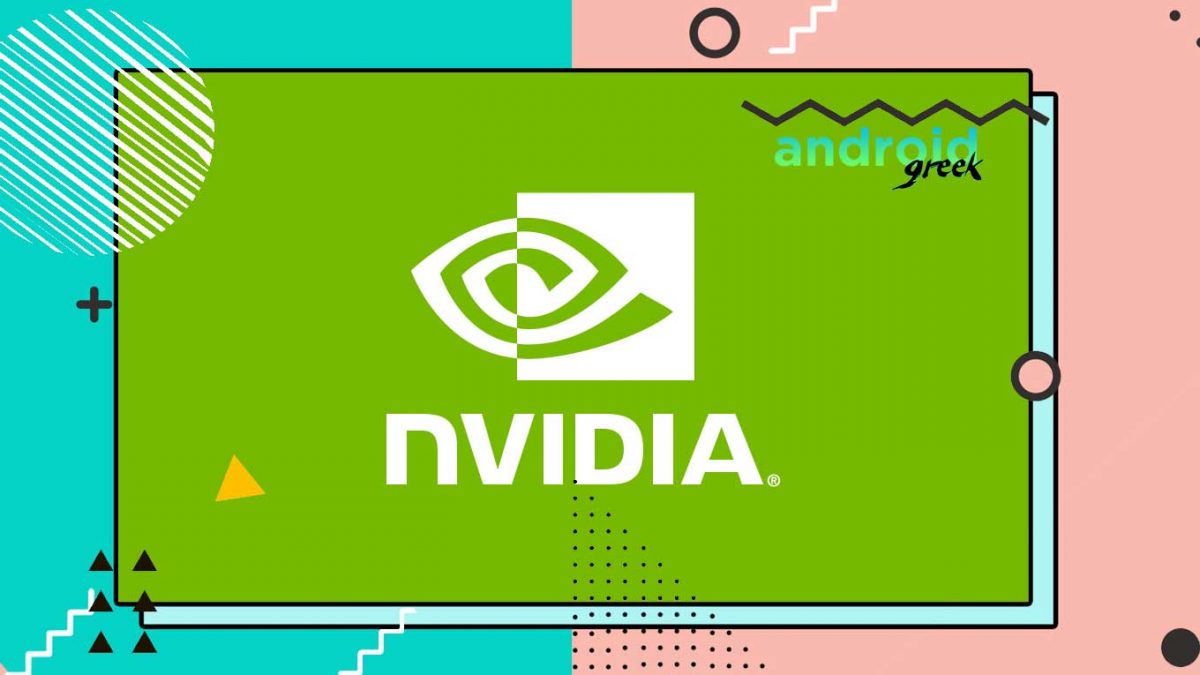 Nvidia Corporation is one of the prominent American multinational technology companies incorporated in Delaware. and always aims to design graphics processing units for the gaming and professional markets. Likewise, Nvidia has just launched a new graphics card driver which includes a new and enhanced version of its DLSS technology.

Meanwhile, this new upgraded driver will allow the user to boost its performance while playing any of the adventurous games. The best part about this driver is that it has more stability and performance growth than other GPU drivers. It would be a blessing for users who play high frame rate games. So, in this article, we will discuss more about how Nvidia launched a new driver with improved DLSS Tech.

Nvidia launched a new driver with improved DLSS Tech: Here’s the complete details about it.

One of the major graphic design companies, Nvidia, has prepared a new driver that will seriously boost your gaming performance. They introduced a new game-ready driver that was initially introduced with version 2.3 of DLSS and that surprises Nvidia Notes in almost 15 games. Moreover, the new drivers have enhanced AI-powered frame rate boosting tech for Nvidia RTX GPUs. As a result, it will increase your gaming skills.

Additionally, it enhances the details of objects that are in motion, minimizing any annoying ghosting effects and providing assurance that particles are rendered with better clarity. Also, the new driver is in high demand, with a lot of games supporting it. However, some games initially supported this DLSS technology before the technology was commercially available. However, if we talk about the games that already support DLSS 2.3, they are given below as-

Aside from these games, several game developments companies have plans to implement DLSS 2.3 support. Along with these updates, Nvidia has revamped its image scaling and sharpening algorithms. This feature is mainly for those who don’t have an RTX graphics card and run with Nvidia GTX models. This feature performs sharpening and spatial upscaling.

Interestingly, this upscaling offers a much broader frame rate uplift, and Nvidia recognized that it has modified and enhanced its scaling and sharpening algorithms to have a 6-tap filter along with 4 directional scaling and adaptive sharpening filters, which results in boosting performance. Actually, Nvidia has analyzed the market and introduced both alternatives to new users.

Well, these two new initiatives have become a blessing for players. Because they improve performance, relatively, offers the best image quality. As earlier, there was some image loss with objects in motion, but now it has improved and enhanced the gameplay experience for players. As the image scaling and sharpening algorithms get more popular day by day, because it ensures that players from outside the RTX ecosystem are now allowed access to DLSS new features.

Conclusively, Nvidia thinks about every type of player. And, merely, there are two initiatives getting more popular day by day. However, Nvidia has more plans for their future and will definitely launch something special with regards to graphics. Also, we are assuming that you guys know completely about Nvidia New Initiatives. However, if any user still has any queries related to the above subject, Then, they can ask in the comment section below.