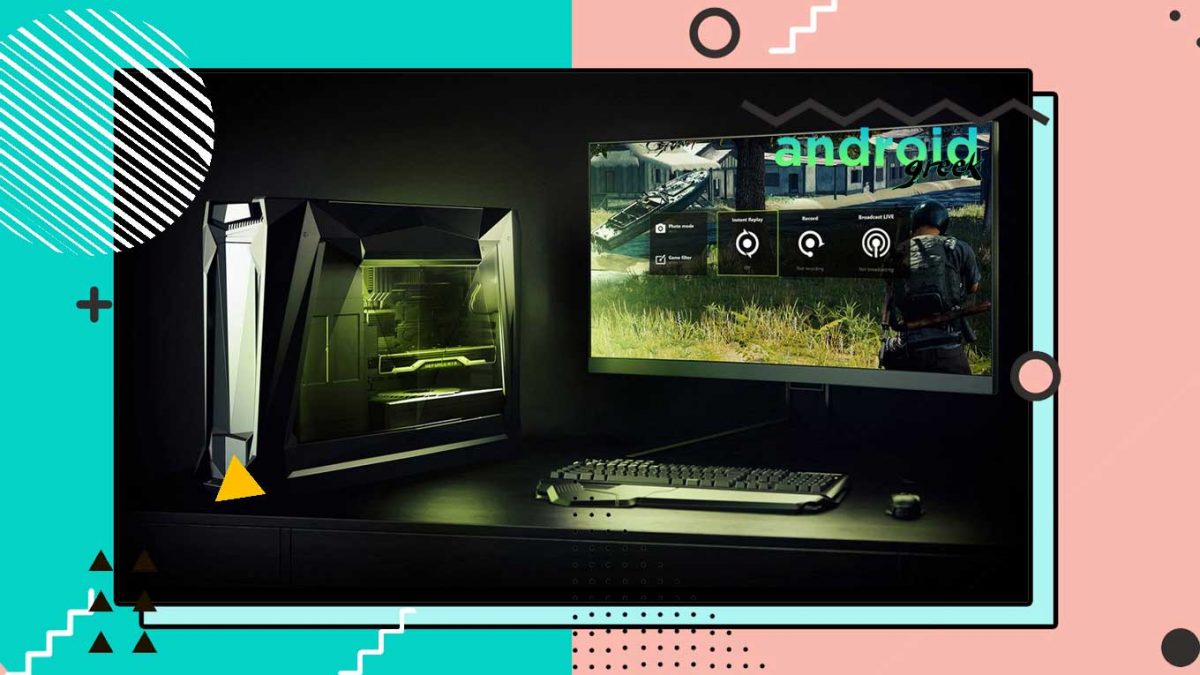 Microsoft recently released its major feature update. After that, many NVIDIA users complained about the massive lags and shuttering. Users likely encountered this because a game was not utilizing the CPU after upgrading to the Sun Valley 2 Update. Nvidia confirmed the issue and has been working on fixing the GeForce Experience overlay for Windows 11 2022 (22H2). If it still not works for you, There is another solution to roll back to the previous version of Windows, or else you can wait for the next patch to arrive on your Windows from Microsoft. However, we don’t have a shared timeline for the next update.

To proceed with the rollback of the Windows update, you can use sfc/dism scan.