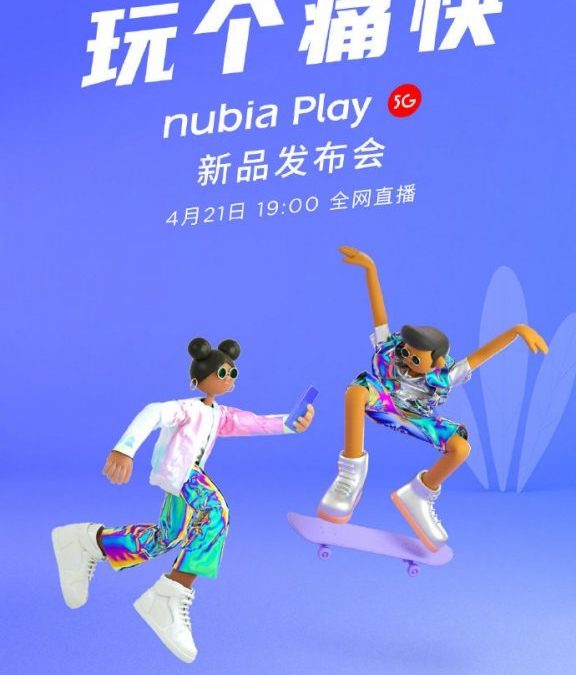 Nubia’s upcoming 5G smartphone which belongs to the ZTE. They have recently launched the right Magic 5G smartphone, Global Ability Spinner confirmed. Today it has officially announced that the device will be available globally. The ZTE Nubia Play Series smartphone is scheduled to launch on April 21st. Let’s take a closer look toward the device and know more about it.

ZTE launched its smartphone on April 21st local time at 19 p.m. in China. However, there is no official confirmation or details available for the device. As far as we know they have recently updated their logo that that might confirm the will launch the 5G smartphone.

to play 5G would be one of the cheapest smartphones in its price segment and category. However, it is assumable that the device will be using a Qualcomm x55 modem for 5G connectivity. As in China, the5G is a mainstream service, but another country region isn’t as of now. 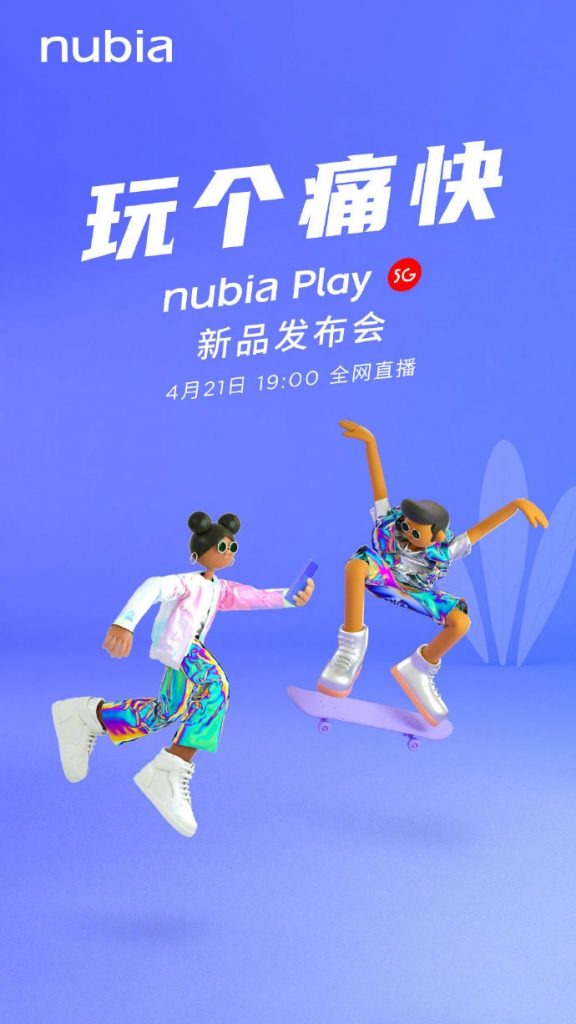 In the past, we have seen some of the 3C certifications received for the device with an internal model number NX651J. Moreover, the device also supports a 30w fast charging solution bundled in the box. According to some report, the device would be Nubia Z30 but most likely due to delays in launch due to the global outbreak of Coronavirus pandemic.

Nubia plays 5G will be the first smartphone from ZTE that has support for 5G connectivity. Under the whole, the device will powered by a capable chipset that gives an immersive experience. Therefore, there will be two different variants available with an 8GB of Ram and 12GB of Ram.

Furthermore, the device will be available also in two different storage options such as the 128GB and 256GB configuration. The device initially comes with a hot red and eclipse black colour alongside pulse neon colour. In contrast, the device expected to priced at $579 and $649 respectively for its parameter. The device expected to arrive in the United States, Canada, the European Union, the United Kingdom, Australia, Hong Kong, Israel, Japan, Singapore, Indonesia, Taiwan and Macau, where it is available.

Thanks for being with us we would like to know your valuable opinion and feedback if there is any query share with us in the comment section down below.

Motorola Edge 5G surfaced on Geekbench ahead of the official launch