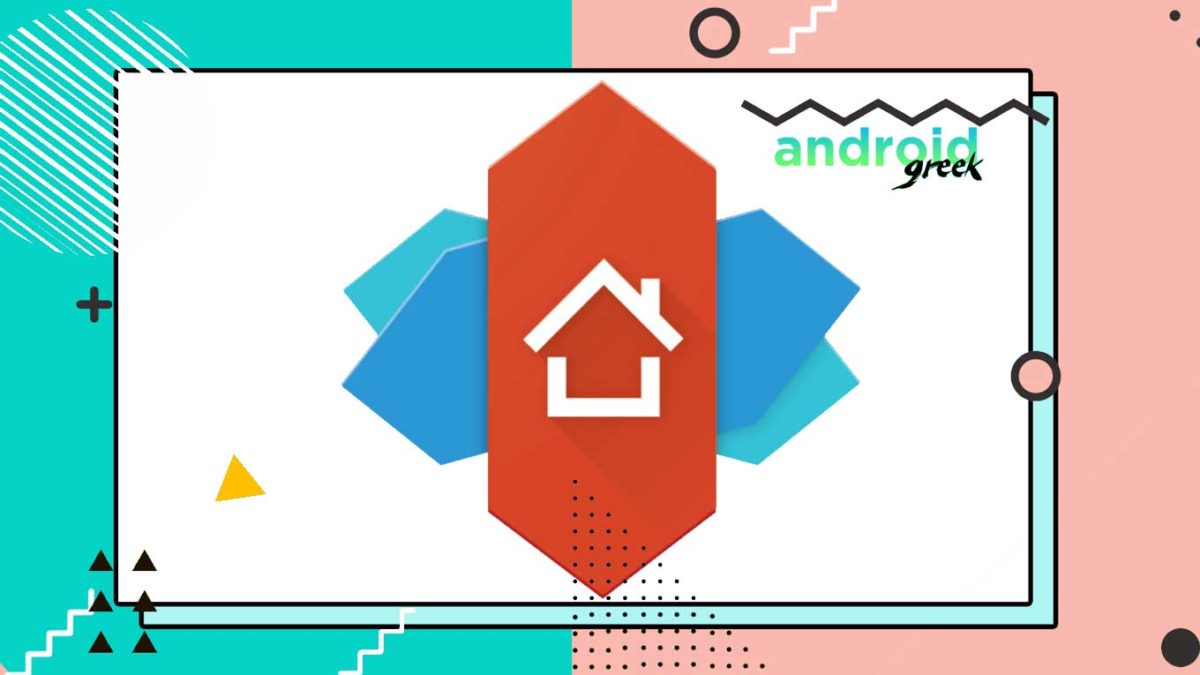 The best thing about android is that it gives you a wide range of customization features. When it comes to aggressive customization, Nova Launcher comes to mind. It is one of the most popular launchers across the globe, used by 50 Million users.

This well-known launcher can help you to replace your home screen with an advanced level of customization. However, the app is available for free but to use advanced customization, and you need to unlock some premium features. It quite affordable comes with a low-cost and one-time purchase option.

Nova recently announced their upcoming Nova 7.0.27 launcher. Currently, the launcher is in the BETA. So let’s take a closer look at it and know more about it.

Contents
1 Nova 7.0.27 BETA
2 Minimum Requirments
2.1 Download Nova 7.0.27 Launcher Beta for Android – Download
3 How to make Nova launcher as Default launcher
4 How to use Nova Companion App
5 Will I lose data if I use BETA?
6 When Nova 7.0.27 will be available on Google Play Store
7 Recommended Post

The app is currently under closed BETA

testing to get early access and helps developers find bugs and glitches to improve the launcher. It is based on the Android Open Source project, brings a major visual and animation overhaul to users with an advanced level of customization, including immersive windows and icon layout.
1/3 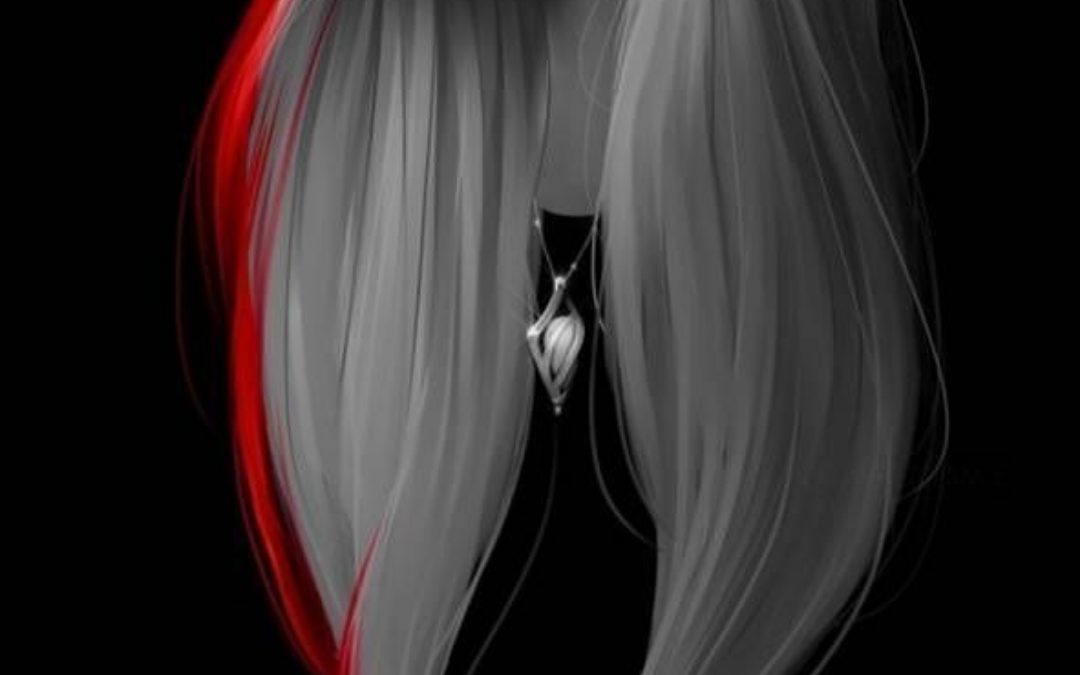 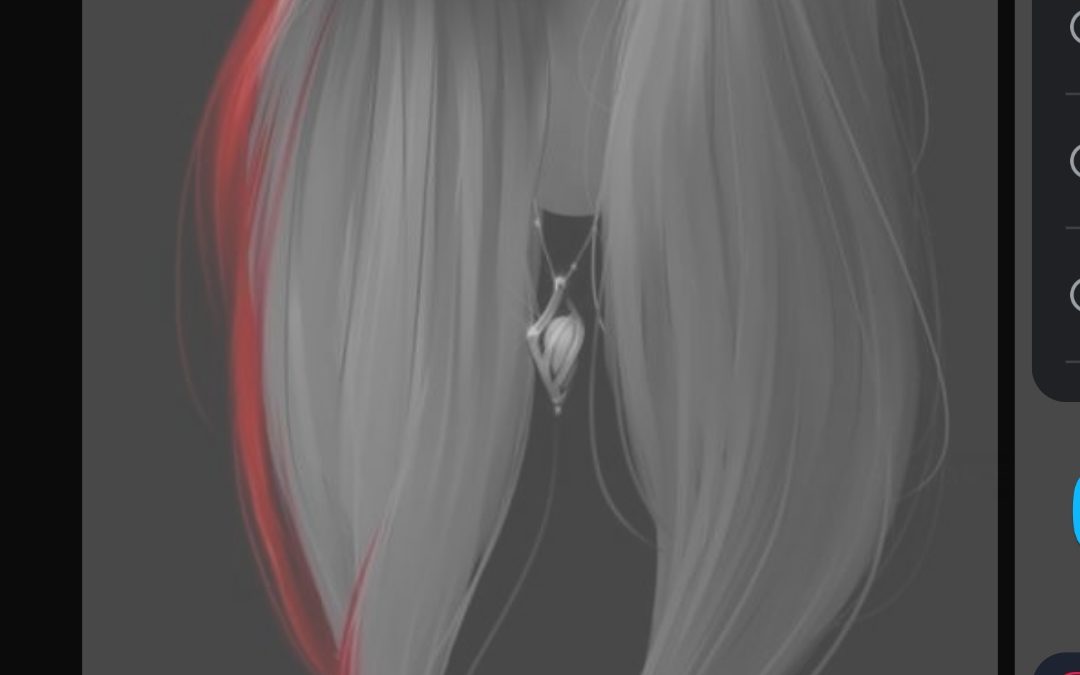 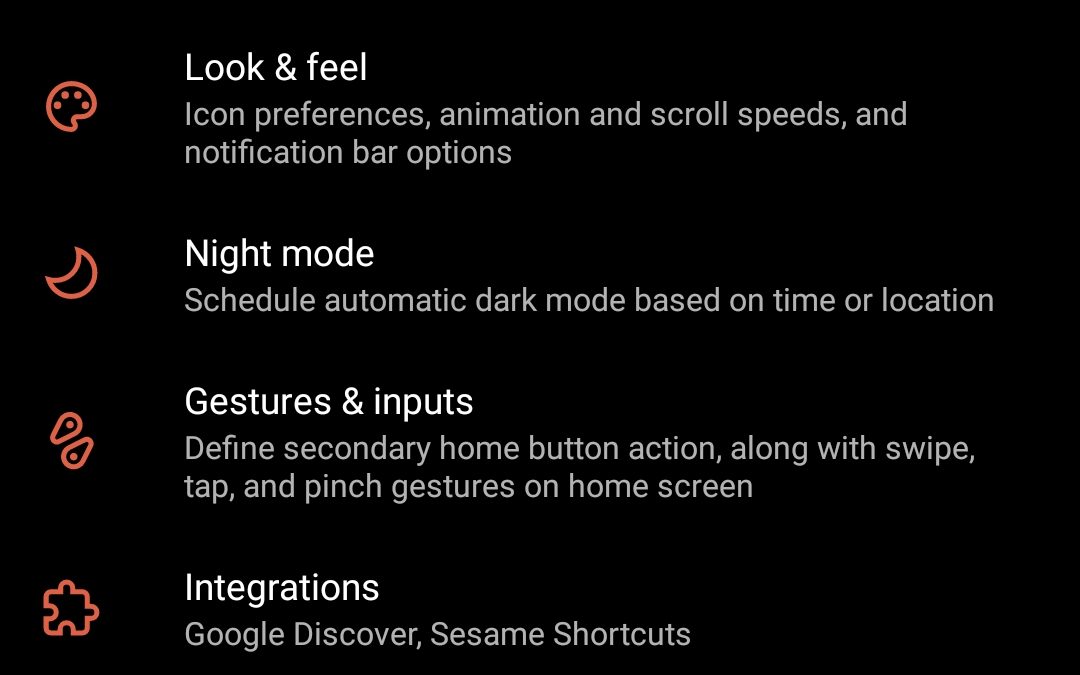 BETA is not meant for Public/ General uses, as it used to push the package to the developer/ volunteer first to test and report the bugs. Beta Build is not reliable, and you can’t download these from Google Play Store.

How to make Nova launcher as Default launcher

It is quite easy to perform, but before that, you should keep a backup of your nova launcher in case you might encounter any error. Follow the following instructions mention down below.

How to use Nova Companion App

You can use Google Discover on your device, but in case it doesn’t work. Simply use the following troubleshooting method mention down below.

Will I lose data if I use BETA?

No, you won’t lose your data; also, you can create a backup and save it on your device for precaution. However, NOVA BETA directly install over the existing Nova Launcher, and if you face any serious issue, you can uninstall and downgrade or install a stable version.

When Nova 7.0.27 will be available on Google Play Store

It will release when it read for Public BETA and with minor tweaks and changes available in Stable. However, Nova 7.0.27 is to be only available via Closed BETA.