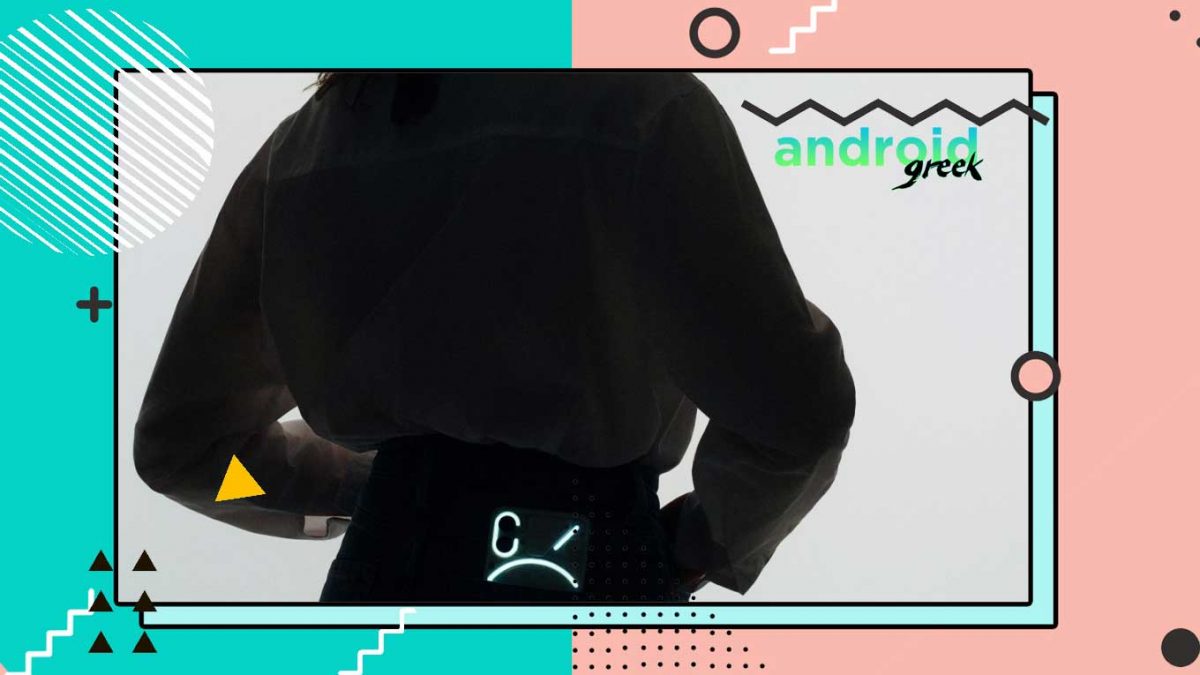 Nothing in the latest update improves camera performance or fixes bugs. The device is receiving regular updates. The company is constantly putting effort into making the device more stable and competing against other popular brands in the mid-range segment.

Minior tweaks to the Glyph lighting with brightness adjustment and colour of the image. Also, sharpness while zooming. Now you can use the 1200 nits peak brightness mode, and the device itself gets a price hike of Rs 1,000. The device also has visual changes for the fingerprint scanner icon.

Other improvements come to device stability. Reportedly, there have been bugs and incompatibilities with third-party apps, including Twitter, the Google Play Store, and others. Even the annoying bug is fixed for the lock screen, which crashes when tapping a notification and then using fingerprint unlock.

The latest Nothing OS features include a reminder for cleaning your device lens, and Google Adaptive Battery for improved battery life. This update weighs 64,33MB. You will receive this update via over-the-air (OTA).