Nokia 9.3 PureView will house a 108-megapixel sensor and 8k video recording at 30fps. 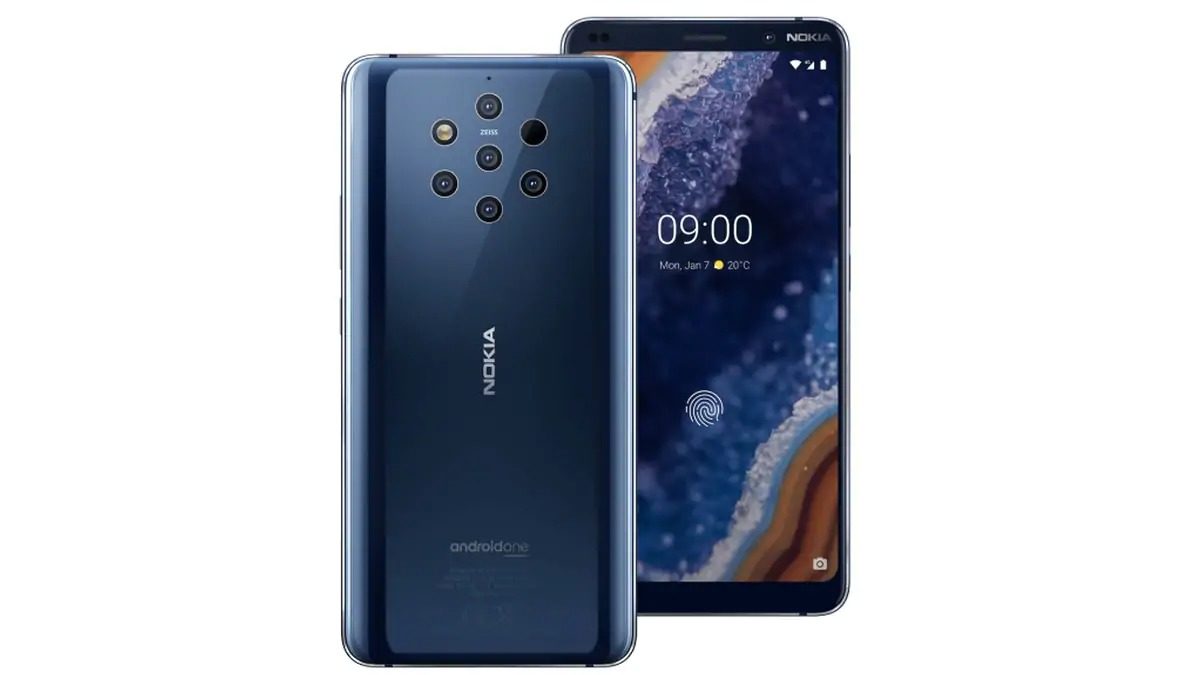 Nokia camera-centric smartphone, the Nokia 9.3 PureView, is one of the most awaited smartphones of 2020. Where the device has start surface online but attend, Global has not announced anything about the device. So there was some tipster confirm the device is going to be quite promising, so let’s take a closer look at the device and know more about it.

Starting with one of the major highlights of the device is is surface go online as it would be capable of record 8k video footage. The mean by the device is also removed to be shipped with a 120 hertz of screen refresh rate. Combining both the speculation make the device are a lot interesting as and flagship smartphone. 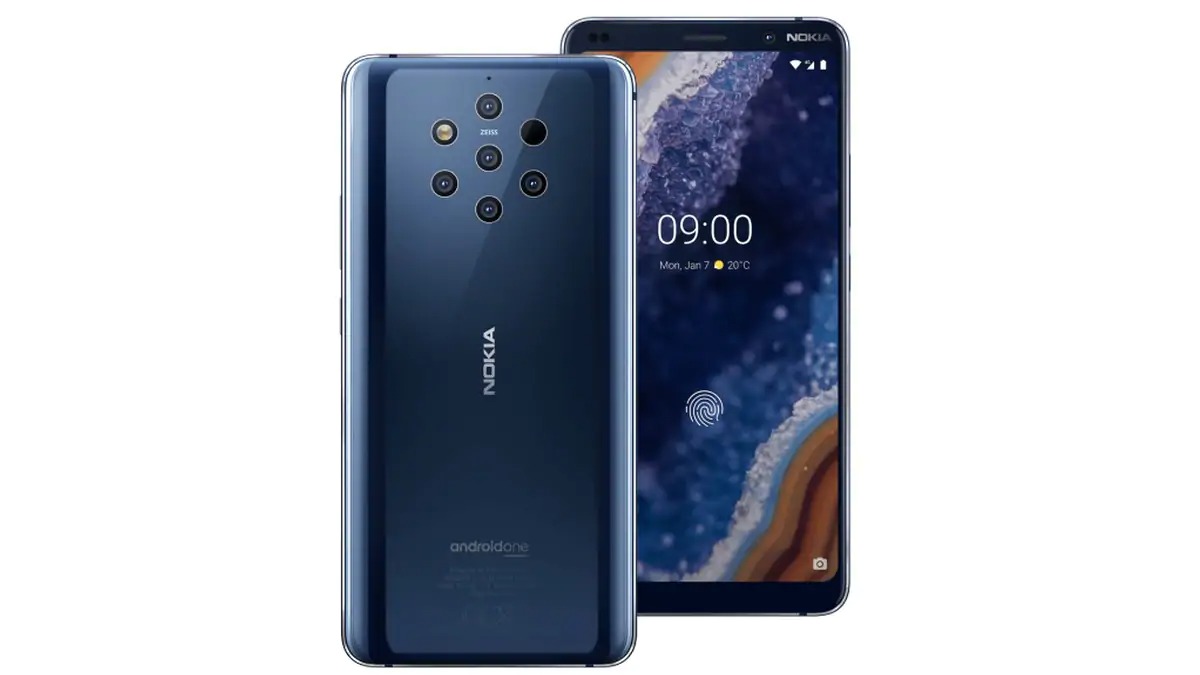 Furthermore, the device is expected to be announced at Mobile World Congress 2021 in Barcelona during February. Moreover, the device most likely to be housing and 108-megapixel primary camera lens accomplished by a Zeiss optimization. This could make this is a smartphone camera more powerful and features. However, the device is likely to delete this year because of global coronavirus outbreak across the floor, so it could be possible that they will announce the device anytime soon.

Talking about the 8k video recording, some report claims that the device is going to deliver and 8k video at 30 frames per second. Obviously, you would not be able to utilize it with and normal board, but you need to activate the true or night mode to use the full capabilities of the device camera sensor.

Notably, the Nokia 9.3 pure view must include and enhance control and algorithms to provide and classic shots even with low light conditions such as night mode. Not to mention the primary Camera sensor would be adopted optical image stabilization and large exercise algorithm to make it more impressive and elegant.