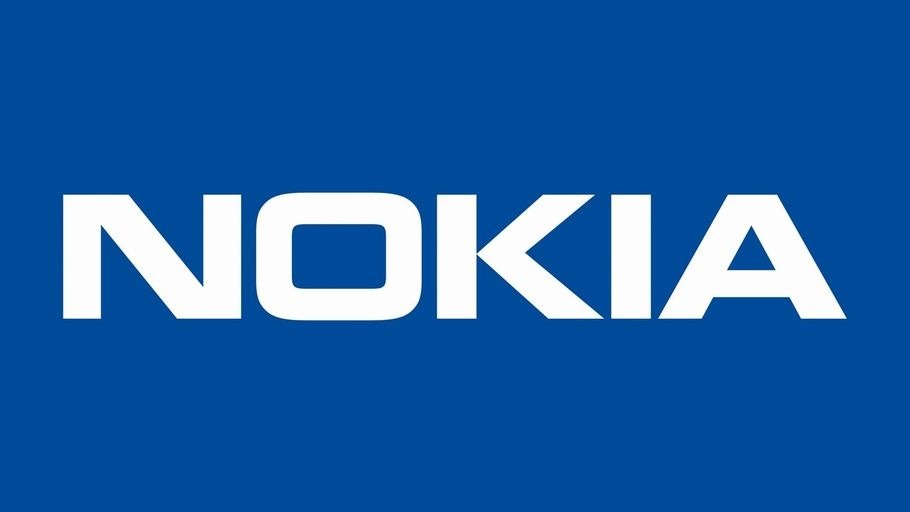 We have been starting a lot of rumours and reports about Nokia 9.2 your view for almost a month now. Where the device initially supposed to launch in the first half of H2 2020. Meanwhile, The delay caused by the Global outbreak off coronavirus.

According to the report, the upcoming Nokia 9.2 you expected to come with a Penta camera setup featuring a high-resolution camera module. As of now, we can expect the Nokia 9.2 housing 64MP primary Camera sensor using optical image stabilisation. Where the secondary camera lens would be 108MP super wide-angle camera lens.

Nokia 9 series has always been a camera-centric smartphone that allows higher education and better quality image reproduction. Moreover, As for the megapixel count would increase delivery and improve ultra-wide-angle photography. However, it also improves low light performance because the 27MP and 12MP pixel binning algorithm make it more immersive.

Is the device having a Penta rear camera setup also equipped with depth sensor, macro lens and telephoto cameras? This gives a more powerful monochrome and colour image alongside a better HDR. So while it produces a more granular depth effect, it could lack ultra-wide and telephoto capabilities, as per the reports suggest.

Unfortunately, there is no valid proof to confirm, but you can take it as A pinch of salt. Likewise, the device will  powered by Qualcomm Snapdragon 865 processor to give a dependable performance and a flagship smartphone category.

Thanks for being with us we would like to know your valuable opinion and feedback. If you have any query shared with us in the comment section down below. Stay tuned for more updates in the future on the same.