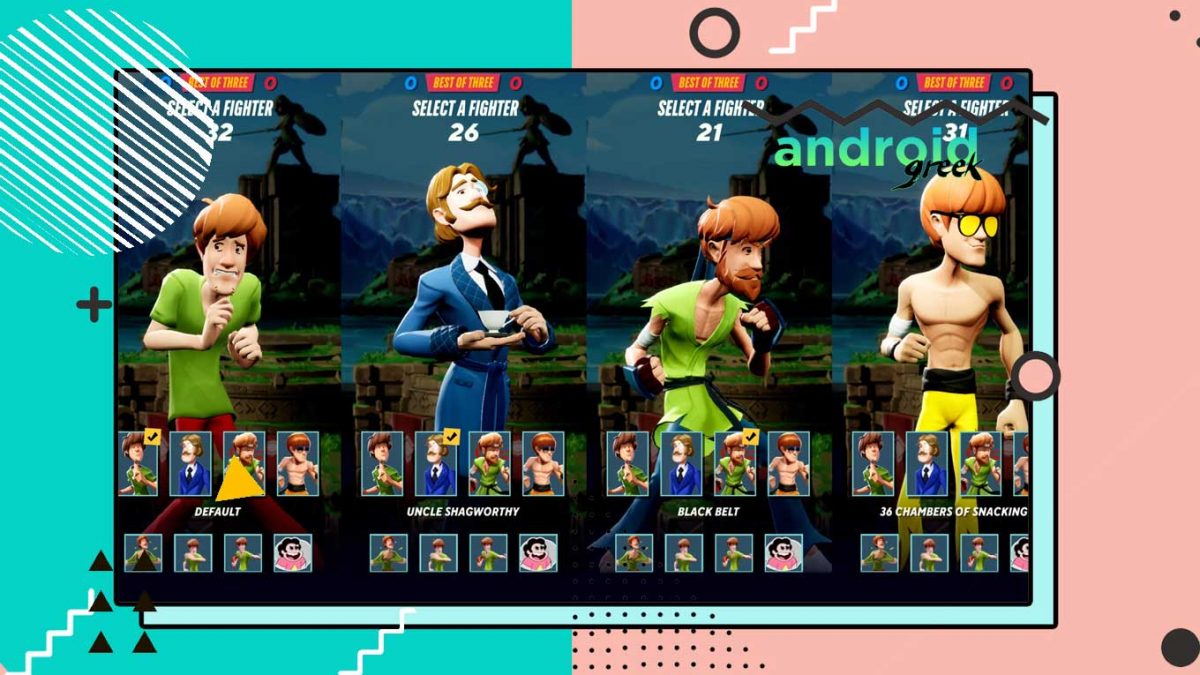 Contents Show
1 Multiversus Got Record Breaking Downloads in Fighting Genre
2 Why does Multiversus get such Record-breaking Results?
3 How to play the Multiversus open beta?
4 Recommended Post

One of the Popular crossover fighting games, “Multiversus”, was in good hype since its announcement. Developer “Player First Games” announced its arrival back in November 2021. Many rumours are rolled out from such dates through giant data miners and leakers. Nevertheless, later on, the closed beta started, and developers tested it.

Moreover, after lengthy testing, developers released Multiversus as an open beta on 26th July 2022. For which the publishing rights go to Warner bros and Interactive Entertainment. Nevertheless, Multiverse was not a typical fighting game as it got record-breaking downloads from day one. That record is something that compelled us to make this guide.

Multiversus already got full exposure during its closed beta. However, When developers released their Open beta on the 26th of July, the game broke all fighting games records. Because On the first day, it recorded 144,456 concurrent players on Steam. However, there are some more fighting games, such as Brawlhalla, which get 15000 players to rise regularly.

Multiversus might have just become the most played fighting game in recorded history. Without console numbers and several servers currently down. Might be closer to 200k with all platforms.

According to Steam Charts, Dragon Ball FighterZ held the record for peak player numbers on Steam. Through noting Multiversus such response Fighting game community (FGC) figurehead and content creator Maximilian Dood Praised Multiversus. It said Multiversus is the best game in such fighting game history, and sure it will go ahead.

However, These figures are taken from Steam Multiversus also did the same thing over Twitch. Indeed, Multiversus has recorded 151,000 viewers, with a peak of 3,634 channels broadcasting the game. However, these records may get stopped further. However, the free-to-play concept of Multiverse will always force gamers to play Multiversus.

Why does Multiversus get such Record-breaking Results?

If you look at the fighting games category, you will know that no game offers free-to-play and cross-play. In such a situation, a veteran game developer, Player First Games, launched a multiverse game. Here, gamers play with free-to-play concepts, cross-play features and iconic characters.

WE. ARE LIVE. and happy to announce the launch of @MVSGaming . This is the official Twitter for all things competitive @multiversus. Follow us to stay connected to #MultiVersus tournament updates and much more. pic.twitter.com/Hzg9QV5joD

What is more, a variety of maps and modes captivate new gamers? Along with this, people are giving more importance to it due to the presence of Multiverses on different platforms. So because of all these things, Multiverus broke the downloads record and became the best fighting game ever.

How to play the Multiversus open beta?

Earlier, we had to buy essential packs within the multiverse. Nevertheless, since the open beta release, there has been no need to buy such packs. As we all know, Multiverse Open Beta was released on 26th July 2022 on Xbox, PlayStation and PS Via Steam. The remarkable thing is that Multiverse is a free-to-play game, which means we do not have to pay any money to play it.

We can download it from our platform’s app store like other free games, for we are giving some instructions below so that it is easy to download your multiverse.

Note: if you want to download Multiversus on PC, click on the Steam link. Moreover, if you are a PlayStation player, click on PlayStation Store. Rest Xbox players can get Multiversus through the Microsoft Store link.