Motorola’s upcoming Moto one vision Plus and moto E7 have appeared on Google Play console reveals the key specification. 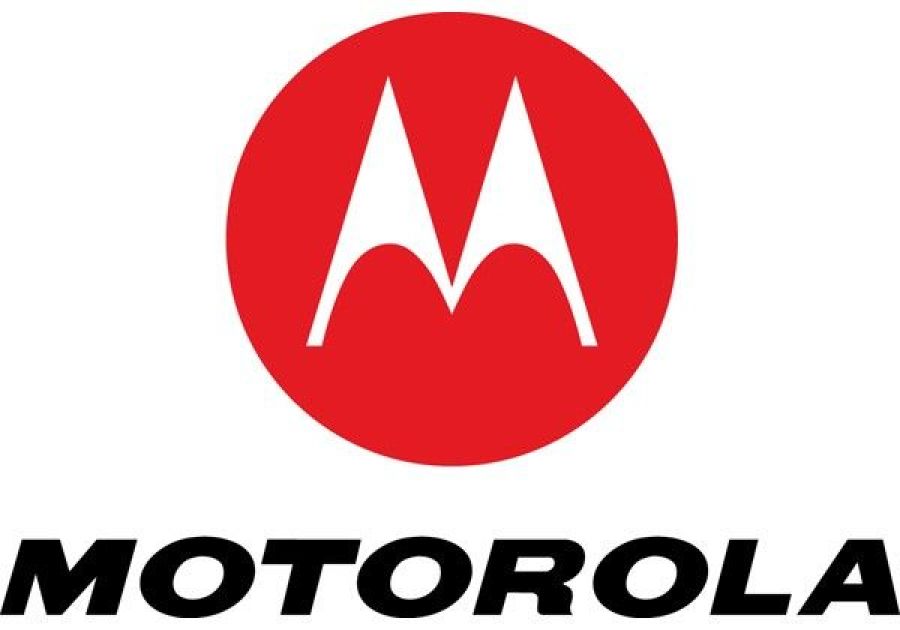 Motorola is working on their upcoming smartphone Moto one vision alongside Moto E7, both the device has recently spotted on Google Play console that reveals its key specification and more. The device seems to be quite promising, so let’s take a closer look at the device that knows more about it.

Moto One Vision Plus and Moto E7 appear on Google Play Console.

Starting with the Moto e is and new series that have been surpassing the first generation within the launch of Moto E7. However, we already know that moto one vision Plus is going to be utilizing the punch hole camera cutout on the top of the device for the selfie camera. 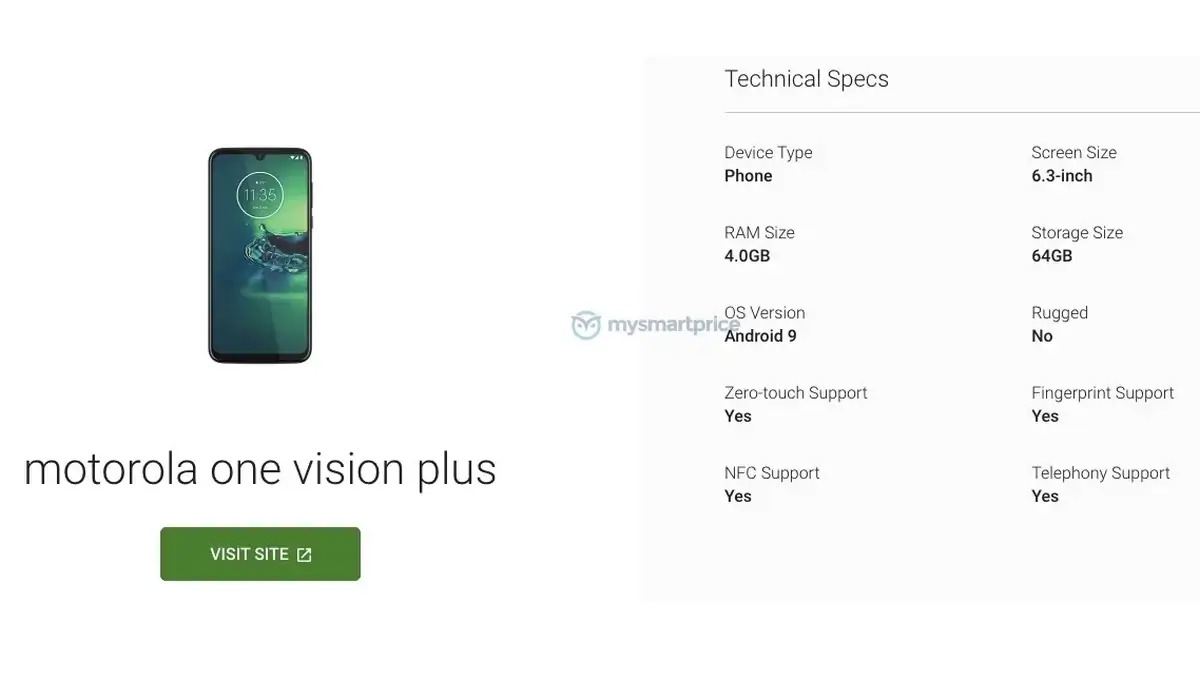 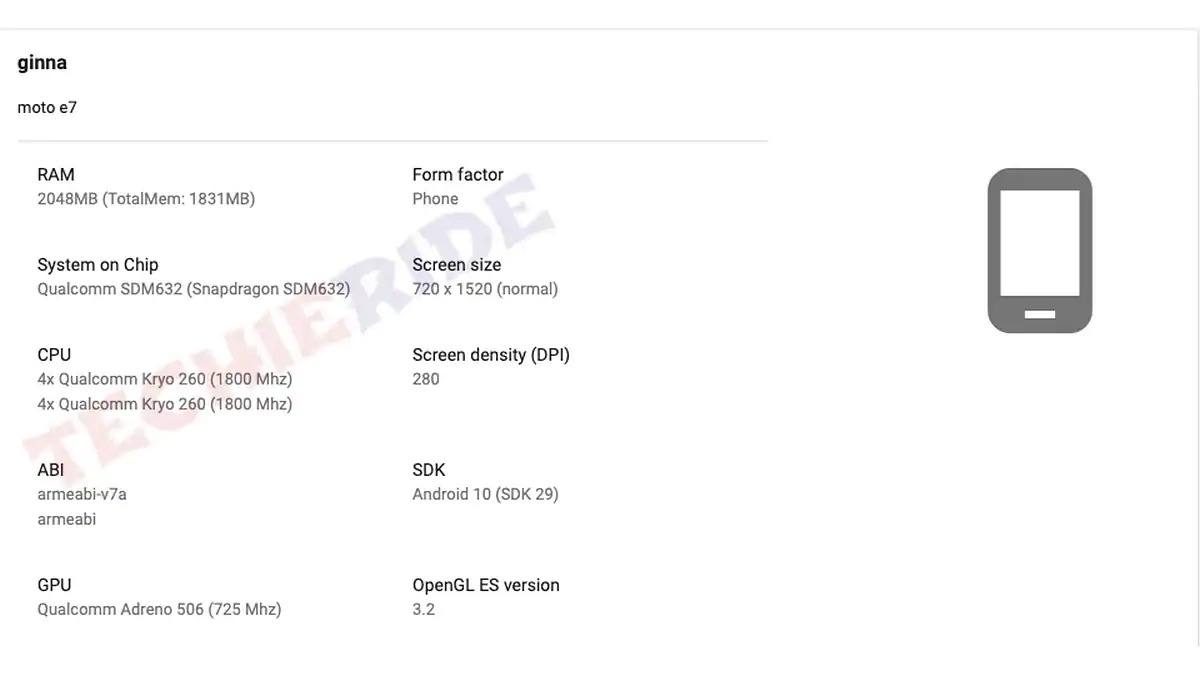 Meanwhile, the Moto one vision Plus expected to come within 6.3 inches of the display panel that supports 1080+ pixel resolution. Whereas the Motorola one vision Plus most likely to powered by Samsung in house Exynos 9609 mobile processor.

Therefore the chipset of the device has been paired with 4GB of Ram and 64GB of onboard storage also. There could be and 128 GB storage option. The device has running on Android 9 Pie-based stock Android out of the box as usual.

On the other hand, Motorola E7 is an entry-level is smartphone. It has powered by Qualcomm Snapdragon 632 mobile processor coupled with 2 GB of RAM. Even the device includes and 2GB of RAM to accomplish the mobile processor, and it will run on Android 10 out of the box.

This device will come with a 720+ pixel resolution with a 19:9 expected ratio of the display panel. Unfortunately, there has no for the details available about the device yet. But the device used to launched quite imminent.

Thanks for being with us we would like to know your valuable opinion and feedback if there is any query share with us in the comment section down below. Stay tuned for more father updates in the future on the same.