Motorola P50 Expected to Launch this week in the Chinese market 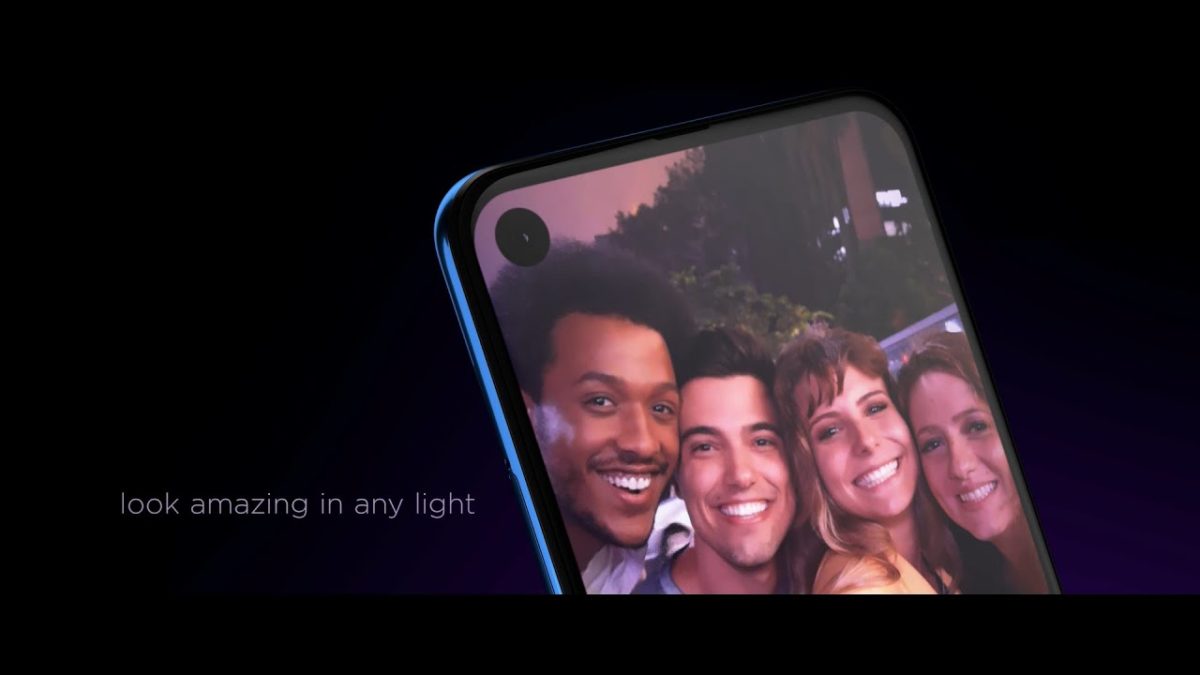 After launching the Motorola One Vision With Some High-End Specs. Motorola is Planning to launched there New Smartphone Motorola P50, It is Expected to Launched at MWC2019 in Shanghai. Recently, Lenovo Vise President Chang Cheng Released a Poster of the Phone on Webio Including Some major Specification. The Device is Expected This Week in China.

Motorola P50 Launch Expected This Week Confirmed re-branded version of the Moto One Vision for the Chinese market. 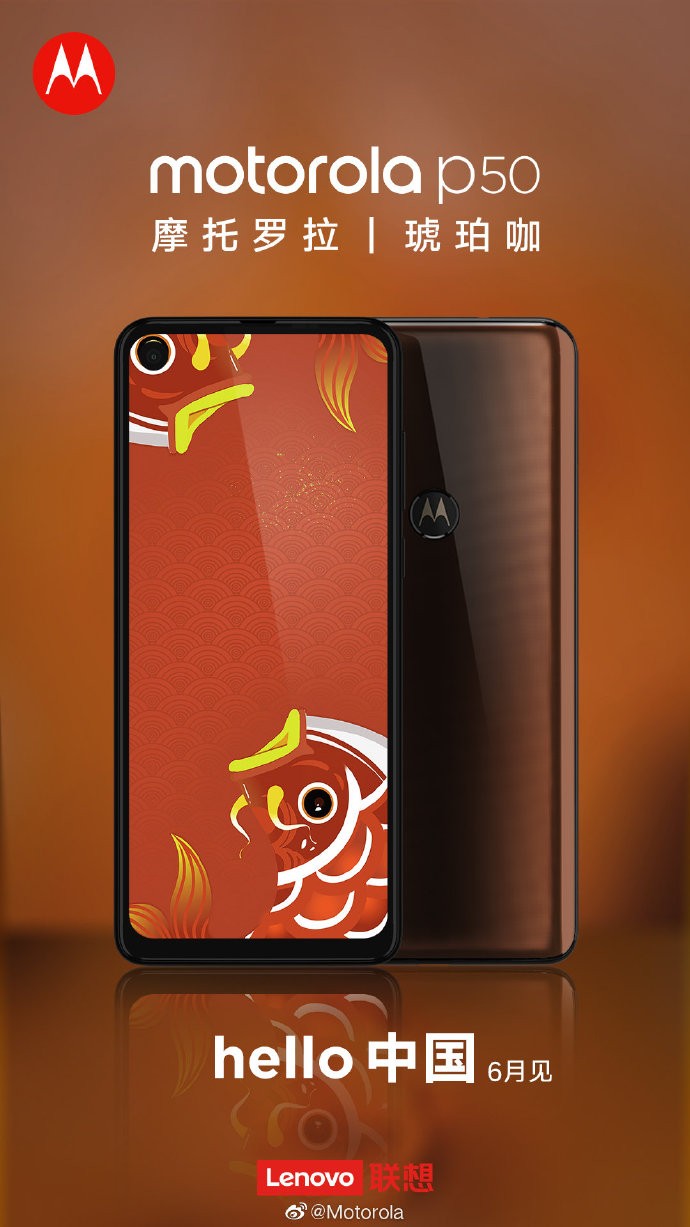 The Device Will Come With a 6.34-Inch Full HD+ (1080 x 2520) Pixel Resolution as 21:9 aspect ratio. The display is a SuperWide Display, Which Supports DCI-P3 Color Gamut along a Punch Hole on the Top Left. Which Packed a 25MP Selfie Sensor With Feature Like NPU Smart Recognition, HDR and AI Smart Shoot.

The Back Panel of the Device is a Curved, Which made out of 3D Glass. There is a Dual Camera Setup With a 48MP F/1.75 1.6micron Primary Sensor With Optical Image Stabilisation + 5MP Depth sensor. it Supports a 4K Video Recording. Moreover, The Camera Sensor Features a night Scene Mode and Intelligent Scene Recognition.

On the Other Hand, The Device has a Moto Modes, Dolby Sound, Wi-Fi 802.11ac, Bluetooth 5.0, USB Type-C, Dual 4G VoLTE Hybrid Sim Slot. Further, You can Extend Storage Using MicroSDXC up to 128GB.

The Motorola P50 is a Re-Branded Smartphone of a Motorola One Vision. The Device Run on Latest Android 9.0 Pie. Under the Hood, It Is Powered by the   Samsung Exynos 9609 Octa-Core Soc. Which Clocked at 2.2Ghz Clock Speed.

Read Also: Redmi 7A set to be launch on 4 July In India

Manufacture Re-Branded this Smartphone because it Was Designed for China. Meanwhile, Motorola One Vision was Under Android One Program But In China, The Google Pre-Install App Doesn’t Work. So Ya that’s Why the Company Using the Motorola One Vision as Motorola P50.

Thanks for Being With us, Share your Opinion and Feedback in the COmment Section Down Below, Stay tuned for More Further Udopates.