The device has supposed to come with a Teardrops notch on top of the display packed selfie shooter. Meanwhile, the device has a 720×1600 pixel resolution of an HD+ display panel. Where the device is also accomplished with a Rear-mounted fingerprint scanner inside a Motorola logo identical to the previous generation. 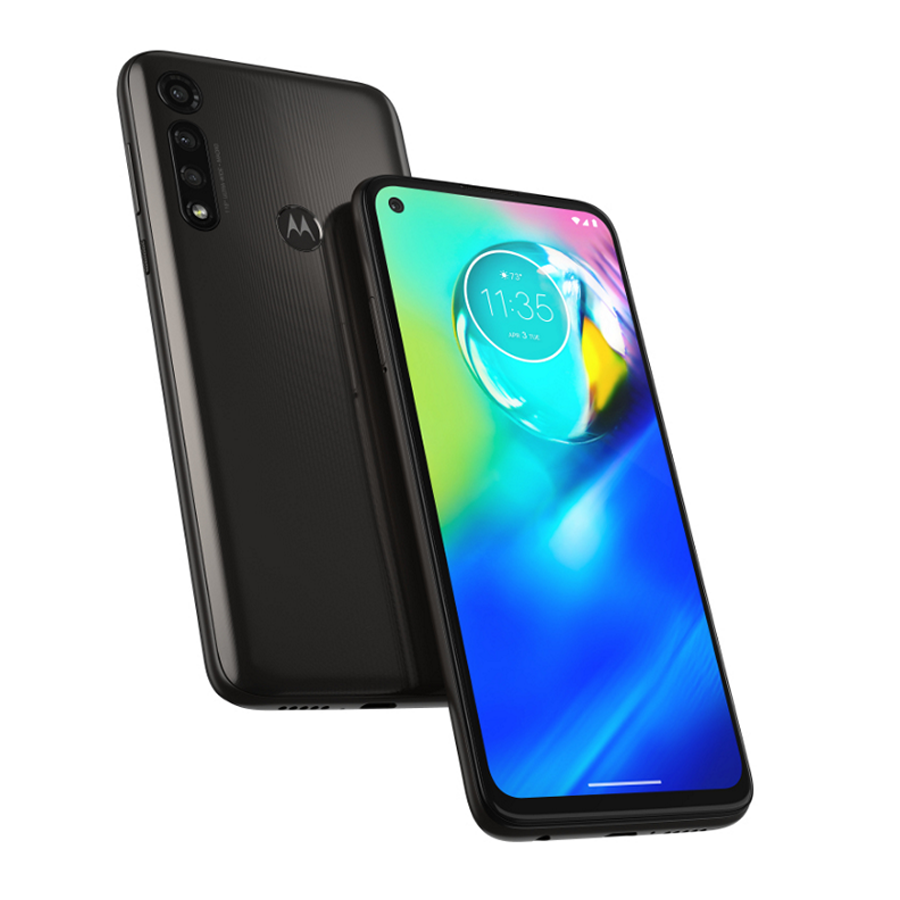 the hood, the Motorola G8 Power Lite has powered by MediaTek Helio P35 soc paired with 12GB of Ram. However, there is no details available for the Camera sensors. Powering the device has equipped with a 5000mAh battery.

In terms of cameras, the device is housing a triple rear camera module alongside a Dual LED Module. According to reports, the device might feature a 90Hz display panel not confirmed to take it as a pinch of salt.

Sensors on the device include an accelerometer, a gyro sensor, a geomagnetic sensor, a hall sensor, proximity sensor, and an RGB light sensor. For xxsecurity purposes, a Fingerprint sensor and a Face Lock. Connectivity options in the smartphone include 4G VoLTE, Wi-Fi 802.11 a/b/g/n/ac, and Bluetooth 5.0.

Moto edge + and Moto One Mid

Thanks for being with us, we would like to know your valuable opinion and feedback in the comment section down below. Stay tuned for further updates in the future on the same.

Realme 6i Now Available to Pre-order in Myanmar