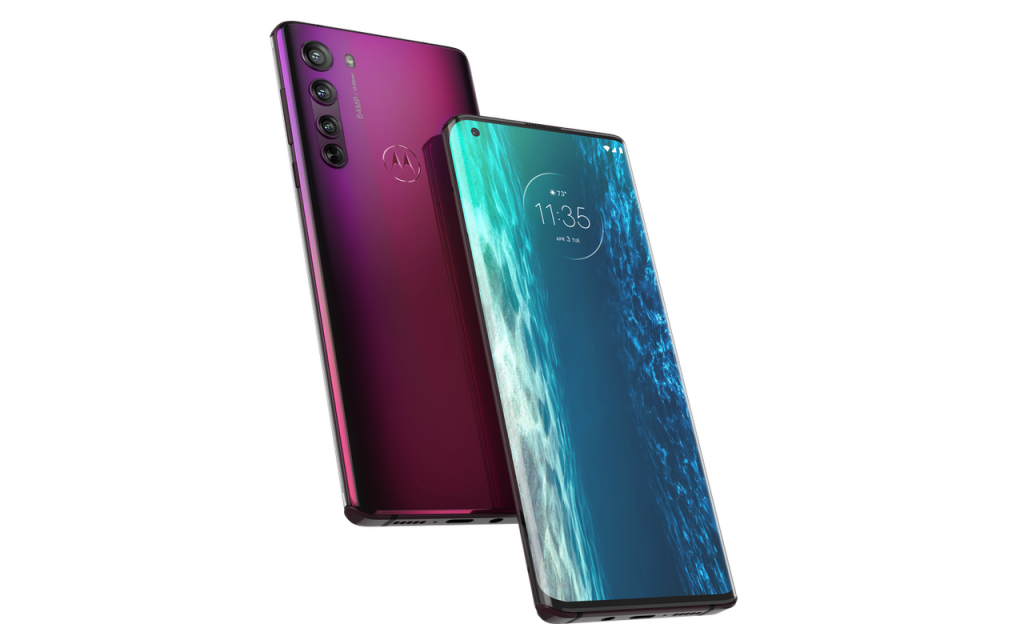 Two new Motorola phones have been discovered in the database of China’s TENAA certification site today. The handset with the XT2153-1 model number is believed to be the Motorola Edge 20 Pro, whereas the XT2143-1 device seems to the vanilla Motorola Edge 20. Here is all the information on the TENAA listing of the XT2143-1 handset.

According to TENAA’s listing, the purported Motorola Edge 20 has dimensions of 163.5 x 76.2 x 7.1mm and weighs 165 grams. This Device has with a 6.67-inch OLED screen and a resolution of 1080 x 2400 pixels, the handset has a 20:9 aspect ratio. Evan Blass recently revealed that it has a centrally aligned punch-hole screen with a 120Hz refresh rate.

The camera details are not shown correctly in Edge 20’s TENAA listing, as evidenced in the listing of the purported Edge 20 Pro on TENAA. Blass recently revealed that the smartphone has a 32-megapixel front camera, 108-megapixels (main) + 16-megapixels (wide-angle) + 8-megapixels (telephoto, 3x zoom) telephoto cameras.

It is rumored that the Edge 20 has a 3,760mAh battery that supports rapid charging. There is a fingerprint scanner for security, and multiple colors will be available in the Chinese market, such as green, white, black, silver, blue, and gray. Motorola’s Edge 20 is expected to succeed last year’s model.