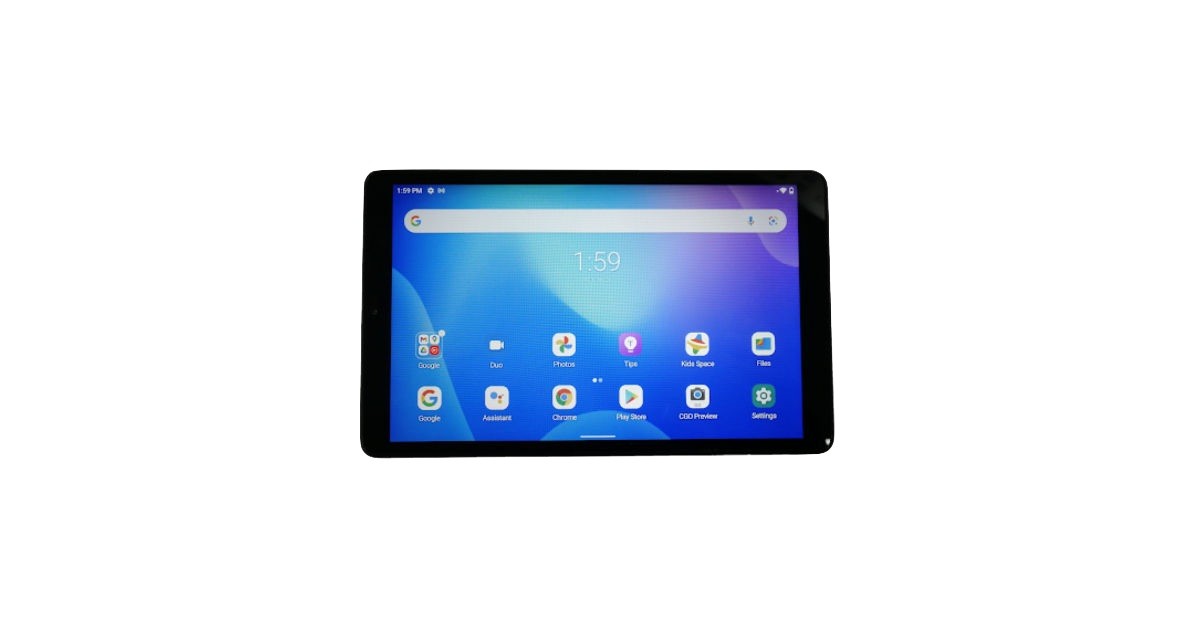 Motorola is one of the well knowned indian brand and recently they launched most prominent
smartphone series which they named as Motorola Edge Series. Moreover, As per the current internal
information, we found that Motorola has scheduled to launch a new tablet in the global market which
they named as Moto Tab G20. Moreover, the Tab category already includes a huge variety but, this
motorola Tab G20 could be a good competitor in the market

Furthermore, To get an estimated idea of the Tab, we have prepared a list of expected key features for
the Upcoming Motorola Tab named Moto Tab G20. Also, if any user want to know the key estimation of
features can read this full page. Because, In this article, we will more discuss about Motorola’s
Upcoming Tab Moto Tab G20 and all its relating key Specifications. Hopefully, we can now expect that you all guys have Accurate content about Moto Tab G20 Could be the rebrand version of Lenovo Tab M8 3rd Gen – Let’s take a look on Expected key features. And, also well known about what are the expected key Specifications for the Upcoming Moto Tab G20. With promote to this, If any user has any query share them with us in the comment section down below.