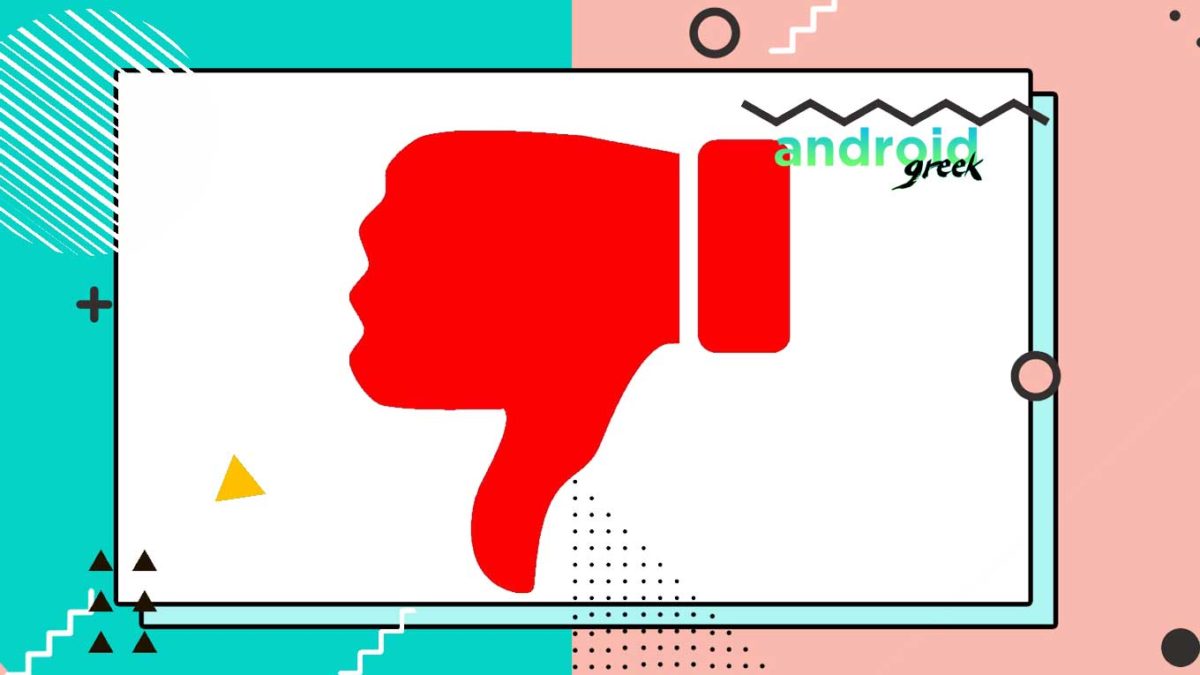 YouTube Video like to dislike performance ratio shows how your video is appreciated. Also, they provide their opinion or feedback in the comment section below. Recently, YouTube rollout feature through which you can hide disliked of your video. There are a lot of videos that have been receiving millions of dislikes. So without further ado, let’s take a closer look at it and know more about it.

As we have mentioned above, there is a lot of video with millions of dislikes.

PewDiePie – Can this video get 1 Million Dislikes (5.4M Dislikes)

Starting with Popular YouTuber PewDiePie, he uploaded a video five year ago titled “Can this video get 1 Million Dislikes?.” Where he achieved this milestone intentionally. Currently, the video has over 5.4 Million Dislikes with 24 Million views and still counting.

This song was released in June 2020, and they have received 5.5 Million dislikes, maybe because people didn’t like the song or the video.

This is not usually happening, and Children rhymes don’t get such a response. Whereas, this video was published in May 2018, and it reached 7 Million dislikes. The most obvious reason could be the lyrics used in this video was not liked. That “wash my face dododododododo” sound so awful, listen yourself and decide.

Similarly, this video was released back in May 2018, having more than 7 Millions Dislike. Most likely, it received this response certainly because destruction happens doesn’t feel so good and appropriate for children. The Eggs looks so creepy, and the destructions sound, effects feel so irritating; even that repetitive sounds alongside destruction sound feel so awkward. In the end, the eggs eat all egg at once.

Every year, YouTube makes rewind video, but no one expected the YouTube Rewind video would get this much dislike in December. However, this wasn’t the end it’s after when their YouTube Rewind 2018 registered as Year’s Most Disliked video also feature in this rewind.

We all hearted this rhyme, and it was quite random that this song received so many dislikes. This could be because of those repetitive lines “Johny Johny Yes Papa”, but that’s what it is. Strangely, this video has received so much hate. However, Sometimes, even elders do sing this song in front of their children.

This is the most disliked YouTube video in the category of kids. Meanwhile, it was launched back in June 2016. Similarly, these kids song received such dislikes because of those irritating repetitive lines.

This was one of that song through which most people start recognizing Justin Biber. Whereas, this release back in February 2010 after a decade, the comment section seems to be quite active. Talking about the song, it didn’t stand out throughout the video was remastered from HD to 4K. The video has over 12 Million Dislikes.

This is a sequel to the old-classic movie Sadak, which registered as the second-most disliked video on YouTube. This was published in August 2020, where the primary reason for the hate on this video was for Nepotism in Bollywood.

Although, people believe that Bollywood cast non-skilled talent instead of skilled-talented personalities. Here, the video counting 4.2 Million dislikes within 24hours of publishing the video.

This is where it all started, the most disliked video followed by 2019 as one of the most disliked videos. YouTube itself recorded the most-disliked video. These reminded used to show the last year what been trending across the globe and interesting things. These are filled with faith, Thankfulness, appreciation, and more features music, moment, and other things. Most probably, people disliked it because the video seems to be quite legendary instead of being short.

So, that’s it. These are some of the most disliked videos on YouTube; if you have any query share them with us in the comment section below.