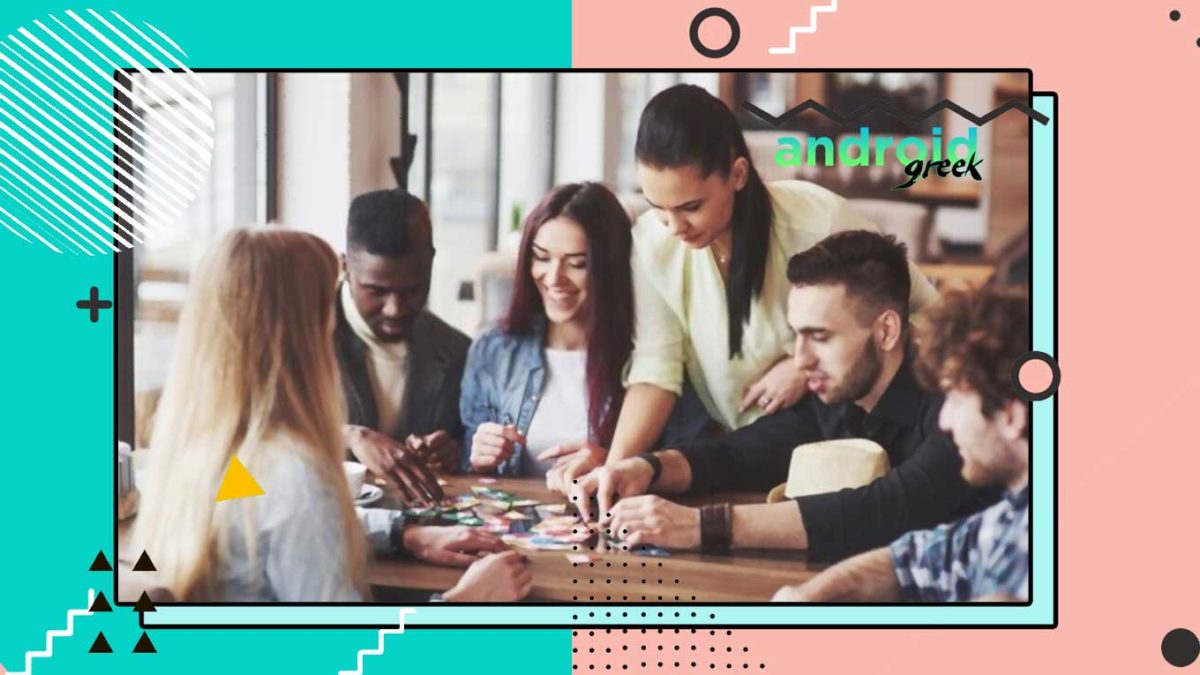 Dominating the smartphone marketplace, Android has a global market share of 75%, which encompasses around 2.8 billion active users. Substantially exceeding its major competitor, Apple, Android smartphones use the Google search engine and Google Play to deliver applications to its users. With around 3 million apps available on the Google Play market, almost 500,000 of which are games, there are a lot of options for Android users to choose from.

Among these games is a range of traditional board games that, before the time of technology, would have conventionally been played on a tabletop. Available on Android phones as applications or via the Google browser, we’ll look at some of the most popular board games that can currently be played on mobile devices.

Thanks to Marmalade Game Studios, Monopoly is now available as a mobile application. Android mobile users can navigate their way around the Monopoly board, striving to dominate the London property landscape just as they would on the traditional board. There are the same iconic landmarks and card features such as Chance, Community Chest and Jail. Additionally, the app boasts both single-player and online multiplayer functions, as well as a modern twist of vibrant 3D animations.

However, there’s also a whole host of Monopoly-themed online games to choose from, and by using the Google browser on an Android phone, users can play Monopoly live, which is a Monopoly-themed casino game. This iteration of the game does incorporate some of the recognisable features of the original board game but deviates somewhat in relying upon a wheel of fortune format. Players are transported to a live game where the host of a game spins the Monopoly wheel in real-time. There’s also cash prizes and multiplier bonuses available, which adds another level of excitement to the gameplay.

Able to benefit from bonuses while playing, this online Monopoly game provides players with the same quality gameplay as well as the additional advantage of being able to play one of their favourite games whilst on the go.

Another classic game to have been translated to the mobile app market is Battleships. This game is traditionally played using ruled grids and players prepare their ships for battle by marking their boats’ position out of sight of their opponent. The primary aim is to sink your opponent’s ships by guessing where their boats are marked off to win the battle at sea.

The mobile version works to the same principles, though players are given the choice between selecting Classic Mode, which is strikingly similar to the board game, or the all-new Commanders Mode that encourages a more tactical mode of play.

As one of the oldest board games in history, this two-player game has come a long way since its inception and can also now be played on the digital screen. With the option to play against unique computer bots or go head-to-head with a friend, the onscreen version of chess represents the traditional chequered board and employs the same amount of patient intensity.

In addition, the app boasts an unlimited selection of games and puzzles, as well as tutorial video supplements to help players improve their chess ratings and form.

Slightly different to the other games explored, this game requires the ability to draw. That being said, though, the worse at drawing the players are, the more challenging and entertaining the game becomes. As far as the concept goes, the game is multiplayer and each person takes it in turn to draw something, which is sent to the other players instantly. The first person to guess the drawing correctly then wins the points. This game has been adapted to work online as touch screens allow the player to create a digital drawing with either their fingers or stylus pens for their opponents to see.

While there are many more traditional board games that have taken to the online space and are available as one of the many 3 million applications on Google Play, these four are just a few sure-fire favourite examples.