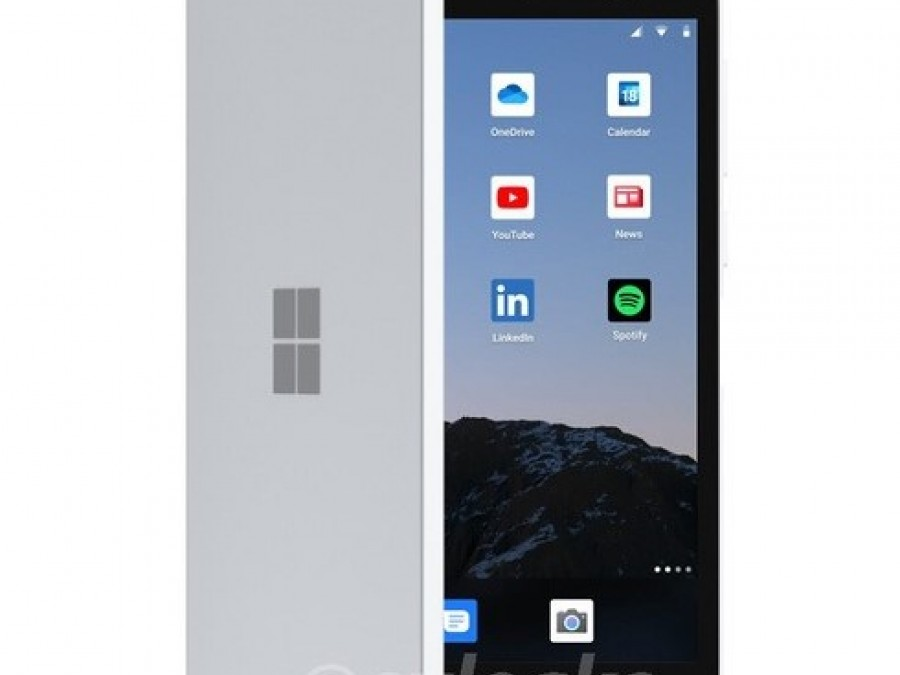 Microsoft announced there foldable smartphone last year in October, where the device seems to be quite promising, so let’s take a closer look at the device and know more about it.

First thing first, the device was a foldable smartphone from both side rear and front. Whereas the front of the device likely to be a tablet size featuring a flash module placed on the upper left corner of the device. 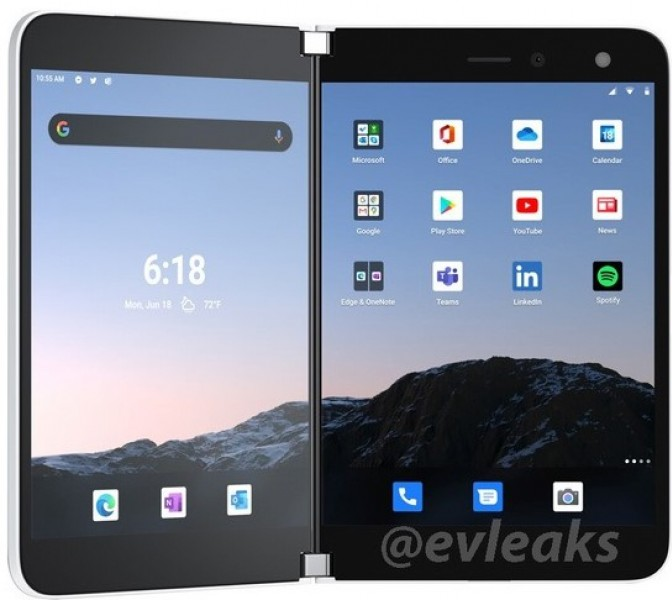 Reportedly, the device delivering an “App Group,” which allows you to pair the application simultaneously, makes it quicker to access. According to reports, the device has been shielded to debuted on August 12th this year.