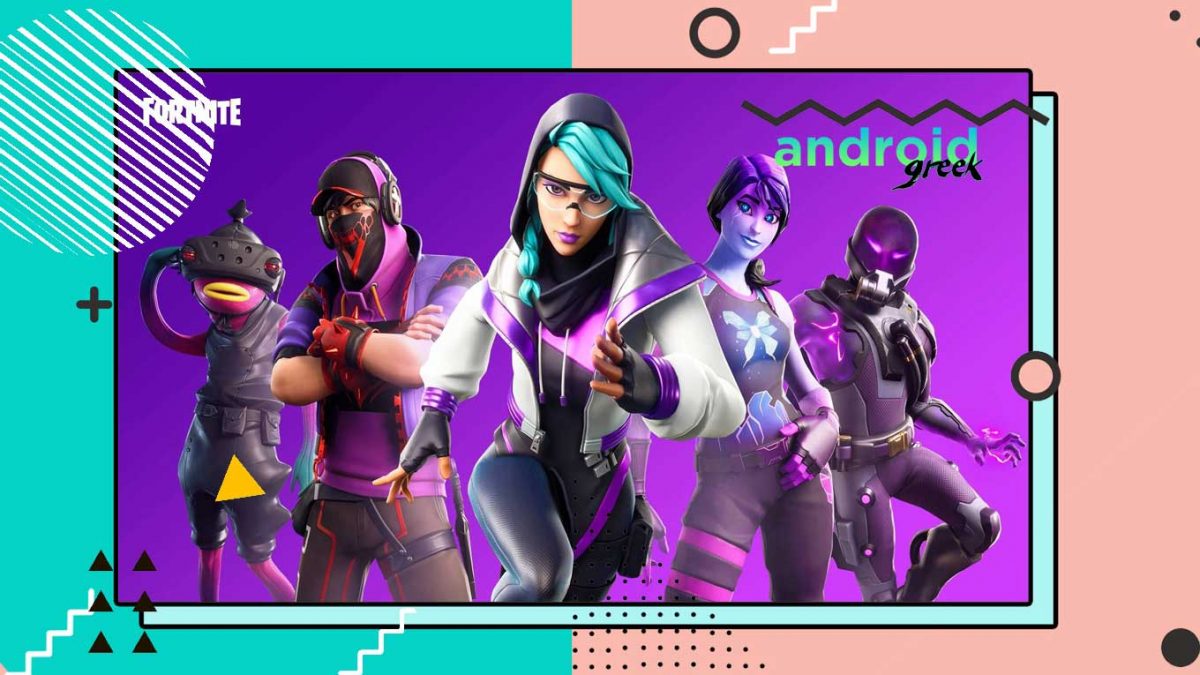 Last Year, Fortnite Got Removed from App Store for the reason that they are violating App store policies.
Following this, the conflict goes to court and runs for one year. But, there are no satisfactory results.
Fortunately, Microsoft Stepped forward to make the game available for disappointed Apple Users.

Even that, Microsoft Put Step in such a way that any user whether from Android or iOS can play Fortnite
for free. As they introduced the game for free on their Xbox Gaming service that facilitates a direct path,
especially for iOS Users. So, here you will get to know Microsoft Announced Fortnite To Play On Xbox.

Microsoft Owned Xbox Gaming Service is an extreme level Gaming service that provides huge graphicsoriented games at a reasonable cost. Along with that, they offer a few free-to-play games so that any
user whether the Xbox Subscriber or any other can play legendary games easily. Likewise, the famous
Esport Fortnite is likely to make entry as a free-to-play game on Xbox.

In a recent week, Microsoft Announced that Fortnite is free to play on Android as well as iOS users. The
officials said that notably, Fortnite would be the first game on Xbox Cloud gaming to offer for free. But,
it will not be the last one because At box we want to make gaming accessible to the 3 billion players
around the world said “Catherine Gluckstein, Vice President and Head of Product, Xbox Cloud Gaming”.

However, Xbox Cloud Gaming is not the only one that offers Fortnite for free. As you remember At the
starting of 2022 NVIDIA GeForce launched a closed beta for Android and iOS and is likely to be available
on it soon. But, Presently Microsoft did the complete process and availed the Fortnite ready-to-play for
Android and iOS users.

So, if you want to play Fortnite on Xbox Cloud Gaming then, you can take a look on Cloud gaming –
Ultimate only section under Xbox Game Pass to make the game available to play. After knowing this, If
you still, anyone has a query then comment down your query in the below section.