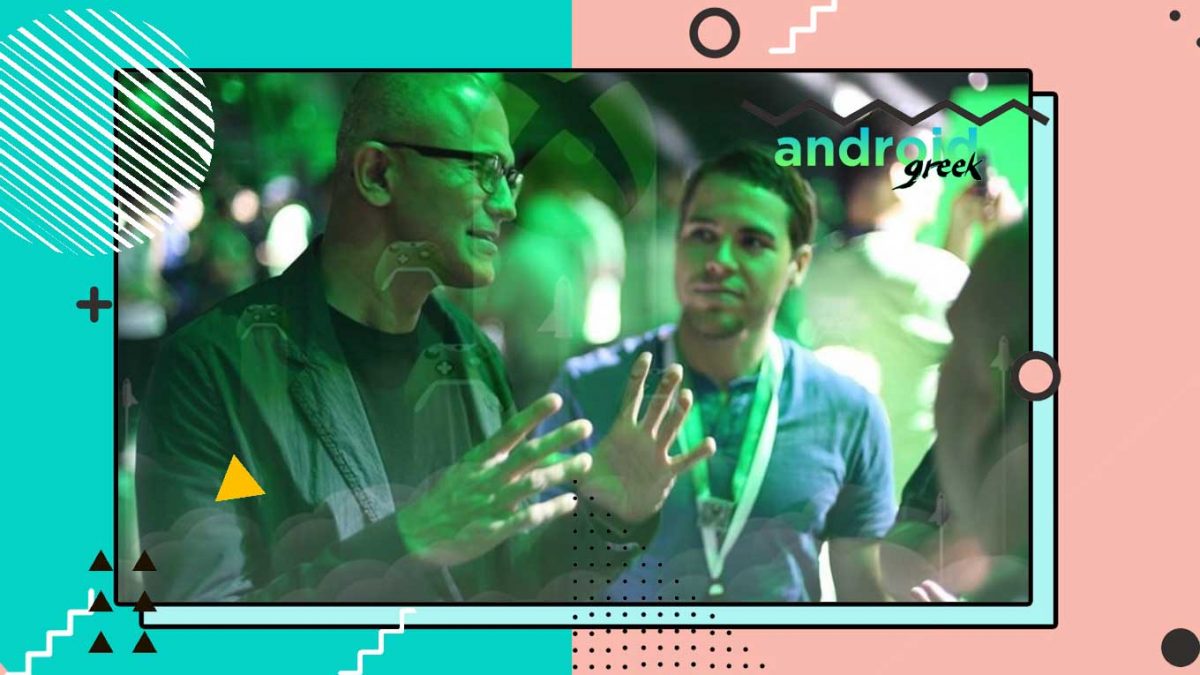 Whenever we hear about Facebook and its associative terms there is an imaginary idea always created in our mind. As because CEO Zuckerberg’s Vision is very simple and futuristic which is well-known Metaverse. Metaverse relates to connecting people which they can imagine with the Virtual life experience.You can observe it when CEO renamed his whole into the Meta family.

Moreover, Microsoft is also in the queue but the present and the growing abilities of both companies are showing some deviations between them. However, both are apart from each other but still Facebook and Microsoft are both hard competition In-between them. So, here We will let you know about Microsoft Just KILLED Zuck’s Metaverse.

As the above heading suggests that Microsoft is somewhere that killed Mark Zuckerberg’s most rated vision Metaverse. Yeah, it was right for Facebook though for that Metaverse concept and announce to expand their reach for gathering usual people with imaginary actions into a virtual reality experience. Also, Zuckerberg is known that Now Facebook, Instagram and Whatsapp are now becoming a prominent need of every individual.

In response to that idea, He decided to rename his company into Meta World and prepared a strategic vision for Metaverse. But, if you have somewhere knowledge regarding Metaverse then it has been observed that Metaverse reality is showing on mostly new generation gaming platforms. You also have seen that now the upcoming games are more virtual and growing towards the Metaverse world.

Surprisingly, For especially in gaming, Microsoft’s Xbox Platform has widely beaten the other platform. It is right that Facebook has a huge userbase along with Whatsapp, Instagram and other Meta families. But, Only the Microsoft Owned Xbox has grabbed a large userbase for gaming Especially Metaverse. With that point Microsoft proved it to be ahead of Zuckerberg’s Meta Vision. Meanwhile, Microsoft has just killed Zuckerberg’s Metaverse vision for the Upcoming Years.

If you are known that when Zuckerberg announced his Meta vision. He announced to spend almost $180 billion over the next 10 Years for developing a metaverse. However, On the other hand, Microsoft has started to take over well-Setup Metaverse Oriented games in which one of the highlighted is Minecraft. But, Zuckerberg only offers Farmville which does not have a definite life to grow.

Moreover, Players who are passionate somewhere for Metaverse gaming and its related platform are well-known about the key features of Minecraft. So, On that point, Microsoft has willfully beaten Zuckerberg’s Meta World. But, after the purchase of Minecraft in the Year 2014. The Microsoft Officials started Strategies to cover up the best Metaverse Oriented games and acquired them one by one.

Although, as you have recently noted Facebook has a huge decline in their userbase. Well, Zuckerberg said that the reason for that is users shifting to other Meta Associated platforms. But, the real thing is that People are preferring more Microsoft Owned Products as they have more metaverse vibes and experience with them. Somewhat, Activision the developers of Call of duty and other well-known games has done a job for Metaverse experience. Meanwhile, You can imagine how much large is Microsoft. Because, Minecraft, whole Activision and other associations are owned by Microsoft.

Interestingly, Only Call of duty has a large variety of userbase which means you can imagine what type of covering does Microsoft Associates has made. Whereas, Facebook has not done so as they aren’t able to understand the business strategy and market needs for Metaverse Program. Also, the past activities of Microsoft have focused on taking over those games which they expect to get Instant growth.

And, This Exclusive Growth has automatically built up a Metaverse experience for all Microsoft Associative Products. Whereas, Facebook is offering only a classic game which the new players is not considering. And, the whole traffic is joining Microsoft’s Gaming Cover-up. But, Still, Zuckerberg can recover that as they have a large userbase divided into Facebook, Instagram, Whatsapp and other Meta Vision Platform.

But, Microsoft has again surpassed Zuckerberg. As the other factor relating to Microsoft beating Zuckerberg is the VR experience. Because Virtual Reality (VR) is the most prominent experience that every metaverse includes. But, Likewise to another business strategy Microsoft here also grabbed its footprints in the market. Because, if you know Xbox is the main key product of Microsoft and VR Experience can be offered only through Xbox Platform.

Moreover, the various concept of the present situation state that Zuckerberg is somewhere losing the ability to build up a Strong Metaverse Especially In front of Microsoft. But, still, there is some probability that Zuckerberg can recover their Metaverse vision activities. However, the Statement is true that Microsoft Just Kill Zuck’s Metaverse. But, It is not fixed that Zuckerberg’s Meta vision got exhausted as still, they have chance to lift their Company.

Conclusively, The above paragraphs are satisfying that Microsoft is somewhere ahead of Zuckerberg Meta vision. As they gradually cover up the gaming community and for you, kind information Gaming is also a medium to offer a remarked Metaverse experience. However, It would be interesting to see what would be the Zuckerberg Steps in favour to surpass Microsoft footprints from the Market.

Hopefully, we can now expect that you all guys have Accurate content about Microsoft Just KILLED Zuck’s Metaverse. And, also well-known about the Satisfy point for Microsoft somewhere surpassed Zuckerberg’s Meta Vision. With Regards to this, If any user has any queries share them with us in the comment section down below.