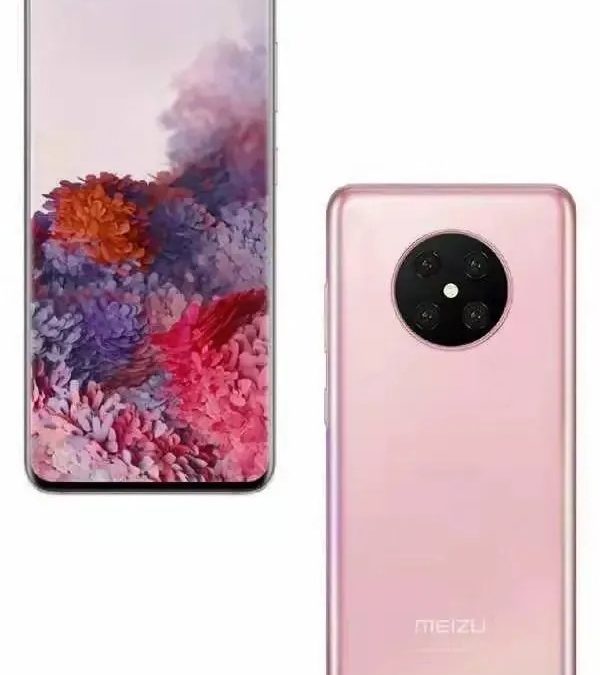 Meizu has officially announced the launch date for Meizu 17 series, which is scheduled to launch on April 17 in China. Whereas for celebrating their 17th anniversary with an introduction of two flagship smartphone at the same time. We have come far away that we have known almost everything about the device, including Vanilla Meizu 17. Lately the Meizu 17 Pro received is 3C certification in China reveals the battery details.

We already know the regular Meizu 17 will using 30w fast charging solution. However, the 3C authority in China listed the device with an internal model number M081Q, which is a Meizu 17.

On the other hand, there is another smartphone from Meizu with an internal model number M091Q. The device I have also revealed featuring Qualcomm x55 modem for 5G connectivity. However, the device will bundled 40W leopard fast charger in the box. Notably, this device officially debuted with the naming Meizu 17 Pro.

Furthermore, the device will come with and 6.5-inch punch-hole AMOLED display panel which supports 90-hertz refresh rate. Under the hood, the device has powered by Qualcomm Snapdragon 865 processor. Moreover, to power, the device is equipped with a 4500mAh battery. Moreover that your voice also includes LPDDR5 RAM 10 UFS 3.0 onboard storage

According to report the, This Device expected to come with a 64-megapixel primary camera lens inside horizontal Quad rear camera module. Likewise, while the device price would be started with 3999 yuan ($567).

Thanks for being with us we would like to know your valuable opinion and feedback if there is any query share with us in a comment section down below. Stay tuned for more father updates in future on same.